The Opera Europa association and over thirty opera houses from eighteen countries have joined forces and, after the success of The Opera Platform, have developed the OperaVision project, with a contribution from the EU programme Creative Europe. It also includes the National Theatre Brno, which, as part of the International Festival Janáček Brno 2022, will present a live production of Leoš Janáček’s opera From the House of the Dead together with the Glagolitic Mass to the whole world via OperaVision.

The performance of Janáček’s From the House of the Dead on 6 November 2022 at 7 p.m. will be our fourth live broadcast as part of the OperaVision project. The production of Glagolitic Mass / From the House of the Dead, staged by NDB opera director Jiří Heřman, will open the Janáček Brno 2022 festival and its reprise will also reach audiences around the world via OperaVision. The broadcasting partner will again be Czech Television, which will also record the performance for ČT ART.

Our first contribution to the OperaVision project was a live stream of Janáček´s The Cunning Little Vixen on 18th November 2018, performed as part of the Janáček Brno 2018 festival. During the broadcast and the following six months when the recording was on OperaVision, the performance was viewed by more than seventeen thousand people all over the world. Even while the streaming was still ongoing, we received many lovely responses not only from the Czech Republic, but also from the USA, South Korea and other countries. The second broadcast featured one of Leoš Janáček´s most famous operas, Jenůfa, directed by Martin Glaser and music director Marko Ivanović, at the Janáček Theatre on 2nd October 2019. The next broadcast was Janáček’s Destiny on 27 November 2021, directed by Robert Carsen.

Apart from broadcasting productions from leading opera houses, OperaVision offers a wide range of excerpts from opera performances, interviews and documentaries via its web platform, as well as the chance to get a detailed insight into the four centuries of existence of this art form. For opera enthusiasts it provides an excellent opportunity not only to view many interesting productions but also expand one’s knowledge of this unique genre.

The Opera Academy section provides access to a wide range of audio-visual resources, ranging from short clips from rehearsals up to interviews with important personalities, where young spectators, their parents and their teachers can discover the colourful world of opera via content arranged for different age groups.

Photos from rehearsal of Glagolitic Mass / From the House of the Dead. 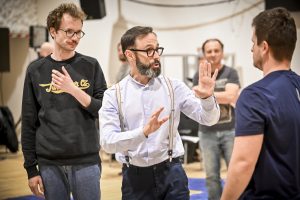 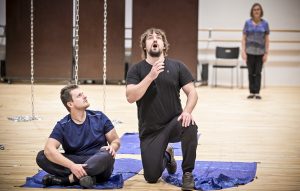 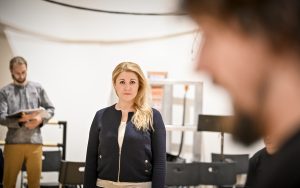 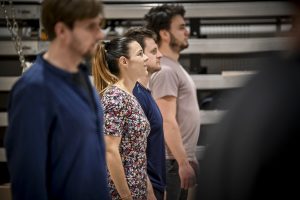 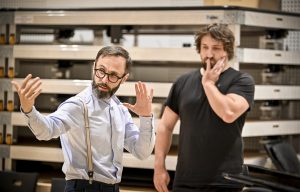 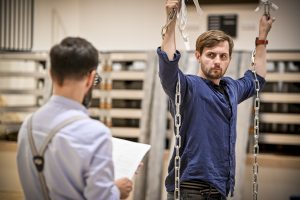 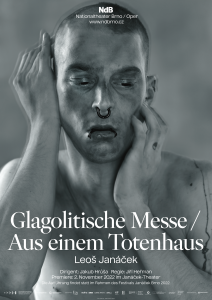