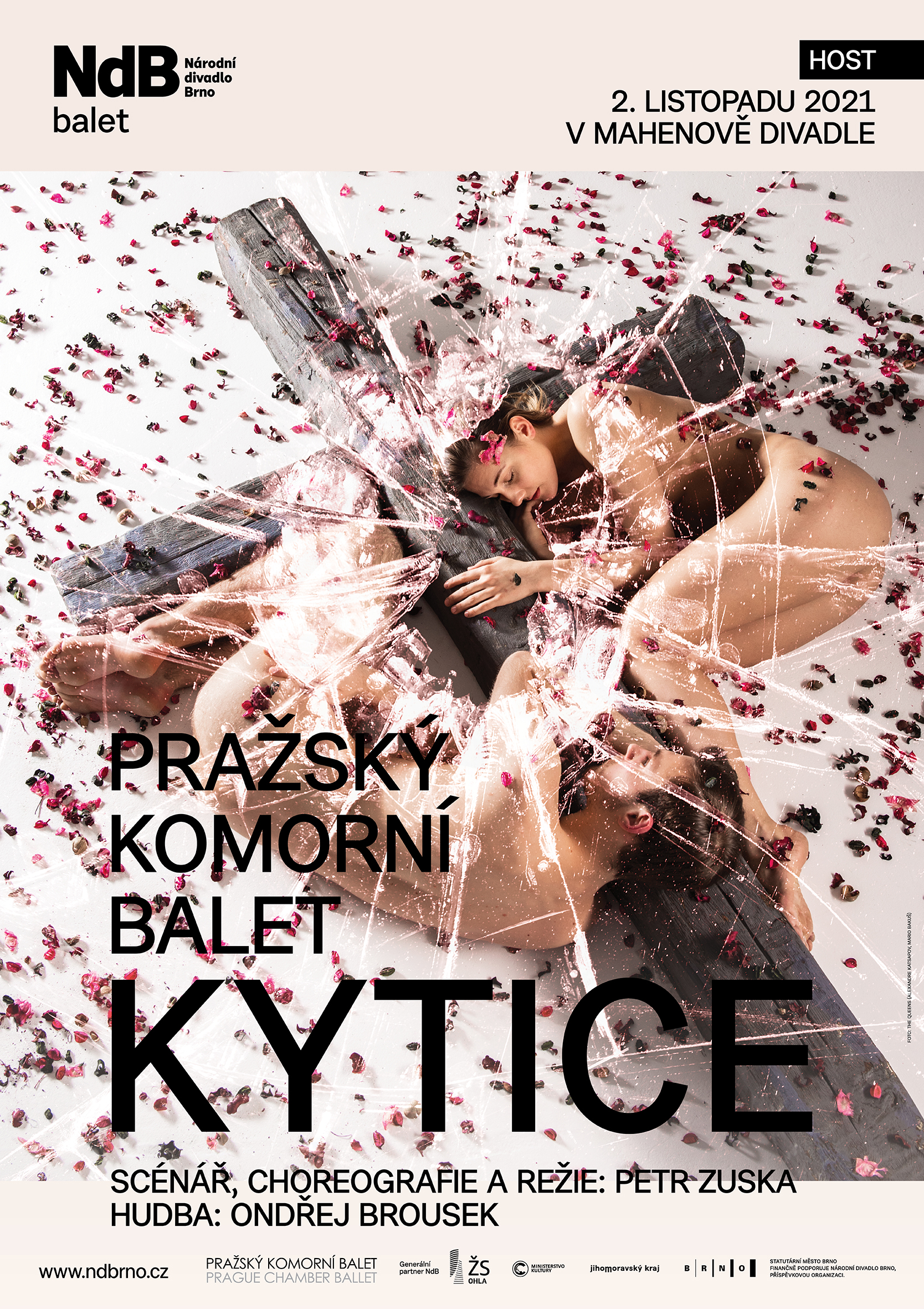 After the sold out show last year, Ballet NdB is bringing you A Bouquet by Prague Chamber Ballet once again this November! Inspired by Erben ballads, the choreographer Petr Zuska together with the composer Ondřej Brouska created a grand piece admired by public and critics alike.

Erben’s collection of ballads in rhyme Kytice (A Bouquet) is regarded as one of the treasures of Czech poetry and literature. It can be described as a collection of images and stories most of which are imbued with lyrical, melancholic but also dark and terrifying moods and situations. Although most of the ballads end up in bloodshed and tears, the overall feeling one gets after having read the piece is a little bit different; it is a feeling of having reached the bottom and bouncing back up, knowing that after a dark night the bright day returns, after sadness happiness comes back and that death is just a substrate on which a new life starts. If we look more closely at the structure of the individual ballads, a certain archetypal trinity becomes obvious: Guilt – Punishment – Redemption.
The new dance theatre by Petr Zuska is based predominantly on the symbolism of the above mentioned. He drew his inspiration from seven, or rather ten, particular poems of the collection. He, however, does not attempt to retell those poems in a theatrical manner. In some instances, he presents a little essence of a particular poem, in others, he modifies a particular storyline a little in order to blend together the symbolic connections between the ballads.
Petr Zuska created seven new opuses for the Prague Chamber Ballet between the years 1994 and 2002. It might not have been a coincidence that the first opus (written 25 years ago) was titled Šibeničky (Little Gallows) and was based on Czech and Moravian folk ballads with music by Jiří Tichota and his legendary band Spiritual Kvintet. The music for this production is, however, symphonic music composed by a multi-talented artist Ondřej Brousek. The visual side of the performance is based on the stage designer Jan Dušek, costume designer Pavel Knolle, and light designer Daniel Tesař. The dramatic adviser and author of the overall structure-meaning framework of the performance is poet and director Tomáš Vondrovic.