Andrea Smejkalová was born in Brno and studied dance at the Dance Conservatory in Brno. During her studies she also performed in productions of the Ballet of the National Theatre Brno including The Cunning Little Vixen, Don Quixote, Swan Lake, The Nutcracker and Giselle. In 2002 she successfully graduated from the Dance Conservatory after 8 years of study.

After graduating, she joined the Ballet of the National Theatre Brno in the 2002/2003 season. She was promoted to demi-soloist in the 2005/2006 season and became a soloist in the 2006/2007 season. In just her first season with the Company she was given the opportunity to dance smaller solo roles. Her talent and diligence soon led her to the great roles of classical ballet such as Odette/Odile, Medora, Clara, Nikiya, Phrygia, Juliet, Raymonda and Giselle. 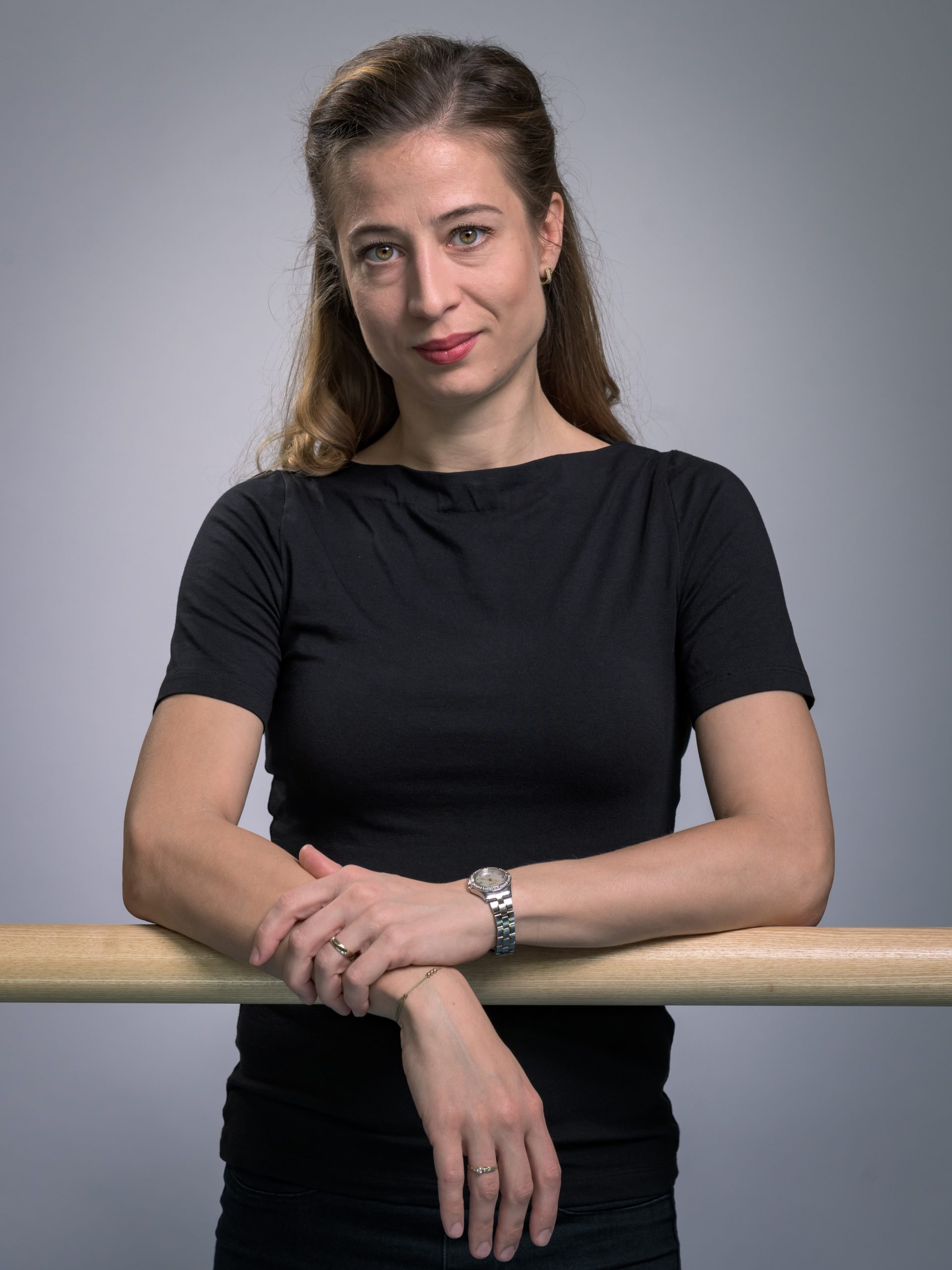