Arthur studied classical dance at the L’école Superieure de ballet contemporain of Montreal, Canada. He continued his studies with The Jeune Ballet du Québec, where he received the Geneviève Gérard Scholarship (2004) and the Andrea Boardman Scholarship (2006). From 2008 to 2011 he was a member of the Slovak National Theatre Ballet (SND). He danced regularly in classical ballets such as Swan Lake, The Nutcracker, Sleeping Beauty, Onegin etc.

For the next three seasons, he was a member of the independent company Ballet Bratislava, where he was dancing in contemporary choreographies by Lukáš Timulák, Mário Radačovský or James Kudelka. In 2013 he accepted an offer to dance in Ballet NdB, and from 2016 he was the demisoloist. Since 2018 he has been the soloist of the Ballet NdB. He is dancing solo parts in classical and contemporary repertoire: Mechanical Soldier, Prince and Nutcracker in The Nutcracker, Spain Dance in Swan Lake, Prince Siegfried in Black and White, Louis Dupont / Henri Contet in Edith, the little Sparrow, Duet No. 4 in Petite Mort, Duet in Together, Marne in Masculine / Feminine etc. 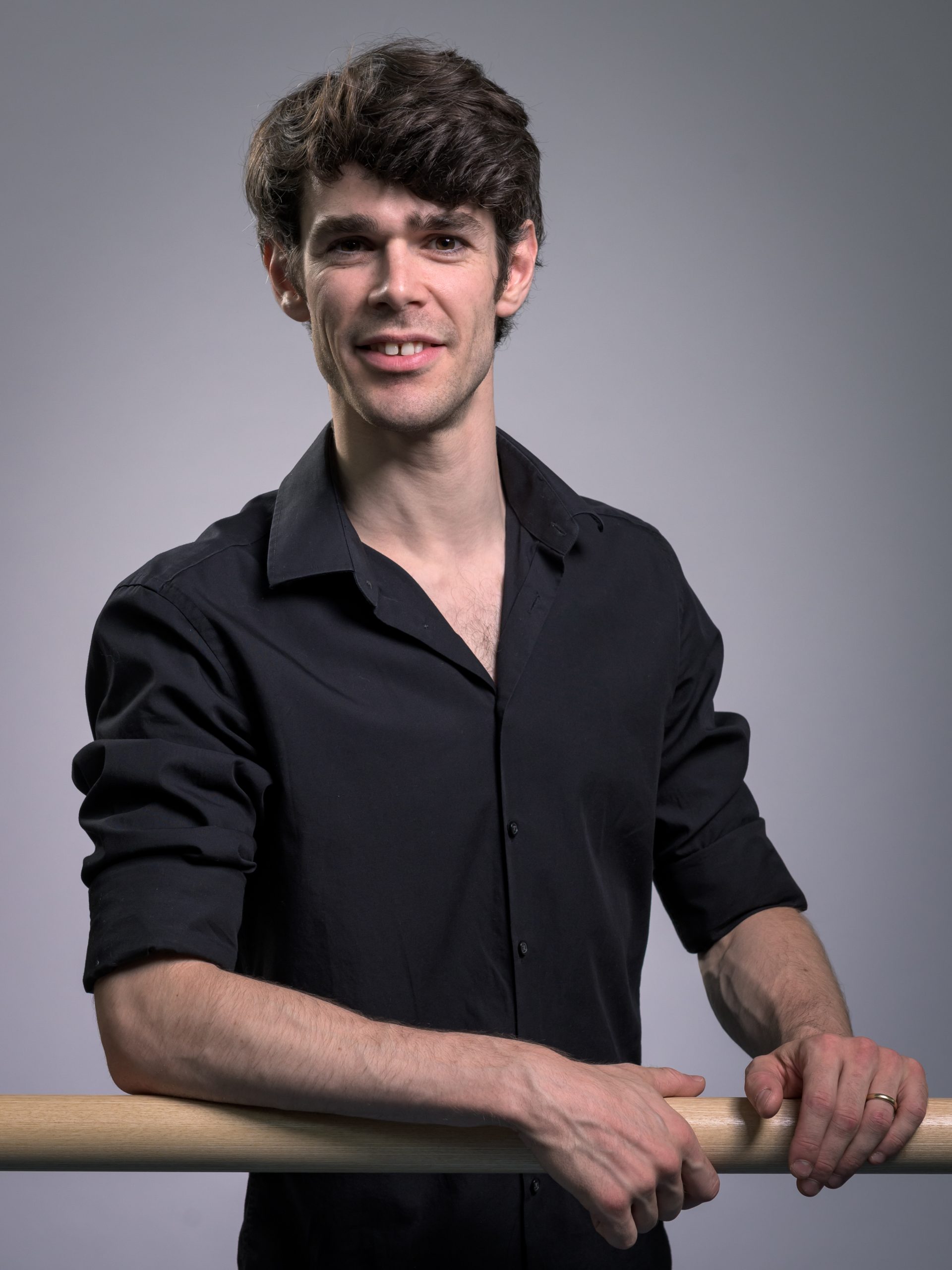