In 2021/22 the German baritone was DON FERNANDO in “Fidelio” at the Maggio Musicale Fiorentino under the musical direction of  Mo. Zubin Mehta.  He portrayed the title role in WOZZECK at the Opéra de Monte Carlo, made his debut as WOLFRAM in “Tannhäuser” at the Heidenheim Festival and was DON GIOVANNI on the occasion of the International May Festival at the Wiesbaden State Theatre.

In 2022/23 he is the  WOLFRAM at the operas in Modena and Reggio Emilia, DON FERNANDO at the Opéra de Nice , FANINAL in “Der Rosenkavalier” in the Felsenreitschule Salzburg and debuts as JOCHANAAN at the Janacek Theatre Brno.

Futue engagements take him among others as WOLFRAM in Tannhäuser to the Teatro Petruzzelli in Bari and as MANDRYKA in “Arabella” to the Wiesbaden State Theatre.

Guest performances brought him as EUGEN ONEGIN to the Weimar National Theatre, as Montiverdi’s ORFEO to the Norfolk Chamber Music, to the Opera House Leipzig, the Bucharest Opera, the Kiel Theatre and the Opera Festival Miskolc/ Hungary.

As Prize Winner of the “Castle Rheinsberg Chamber Opera”  Competition in 2009 he performed the role of Tarquinius in B. Britten’s “The rape of Lucretia” .

The Northern-Germany-born singer graduated at the Conservatories of Dresden and Leipzig and at the renowned Yale University in the USA. He completed his musical studies with master classes with Richard Miller, Christian Gerhaher and Peter Schreier. At present Birger Radde is being coached by the Italian baritone Gianni Maffeo.

Apart from his operatic activities, the baritone regularly performs in concerts on international stages   He has a broad repertoire of Lieder and Oratoria (a.o. Bach’s Passions, F. Mendelssohn-Bartholdy’s Elias or Brahms’ Requiem).

He gave Liederabende at the  Accademia di S. Cecilia/Rom, the Ateneo Veneto/Venice, the German House New York/USA or the Liederhalle Stuttgart.

His collaboration with such conductors as Hellmut Rilling, Marc Albrecht, Frank Ollu, Attilio Cremonesi and Stephen Layton and the Academy for Ancient Music Berlin, the Modern Ensemble and the Gewandhaus Orchestra Leipzig brought him to such important concert halls as the Berlin Philharmonic,  the Gewandhaus Leipzig,  Singel/ Antwerp and the BOZAR/Brussels. 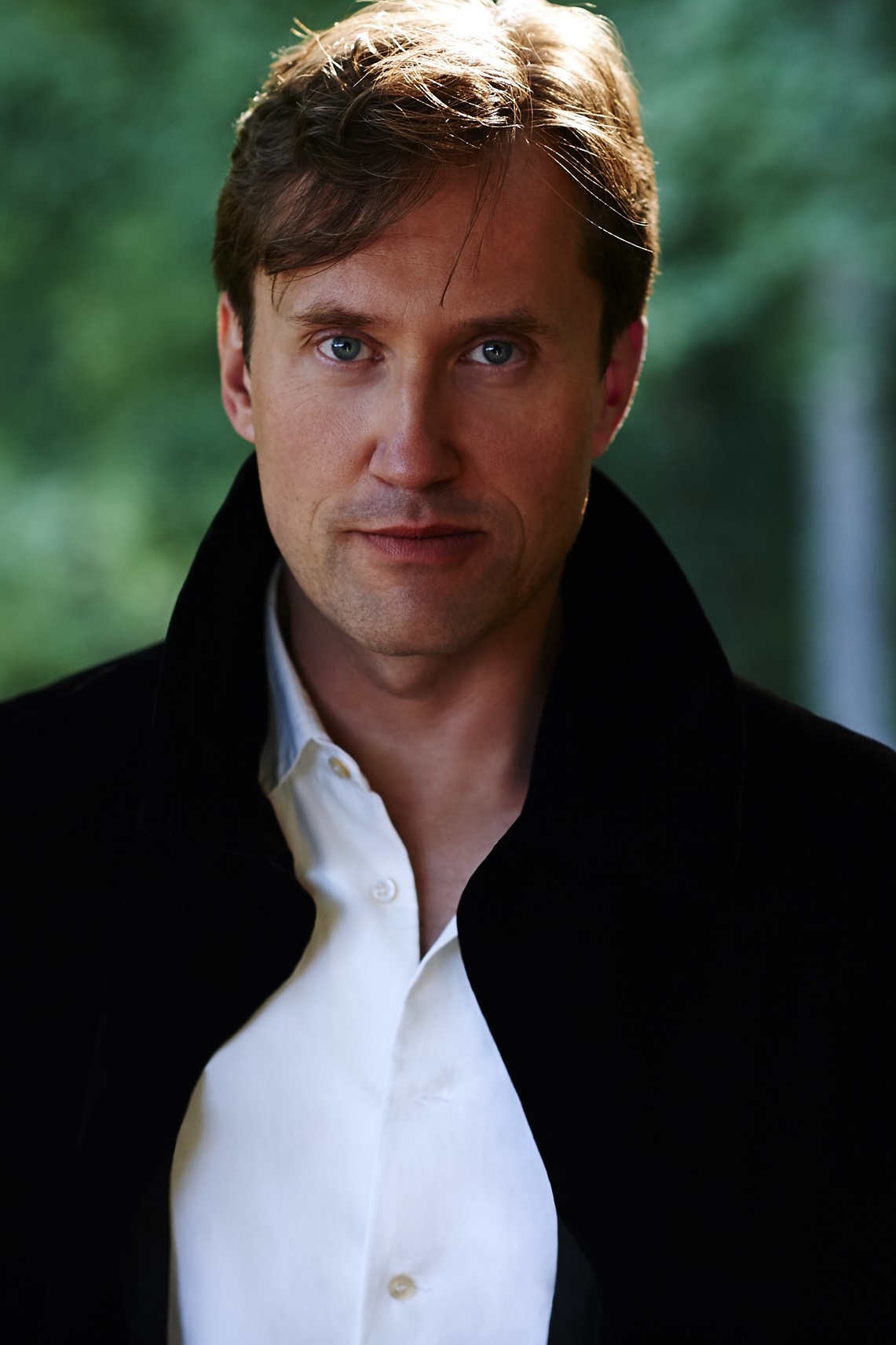