He was born in Pančevo in the former Yugoslavia. He studied stage design at the DAMU in Prague and is currently pursuing his doctoral studies at the same school. In addition to these studies, he also completed an internship at the Academy of Fine Arts in Prague in the V. Kokolii.

In addition to scenography for the theatre, he has realized a number of installations and artistic interventions in public space. He is intensively involved in the creation of site-specific projects, often in collaboration with the Mamapapa group both in the Czech Republic and abroad. He has carried out his projects at archaeological sites, museums, abandoned industrial zones and rural environments. 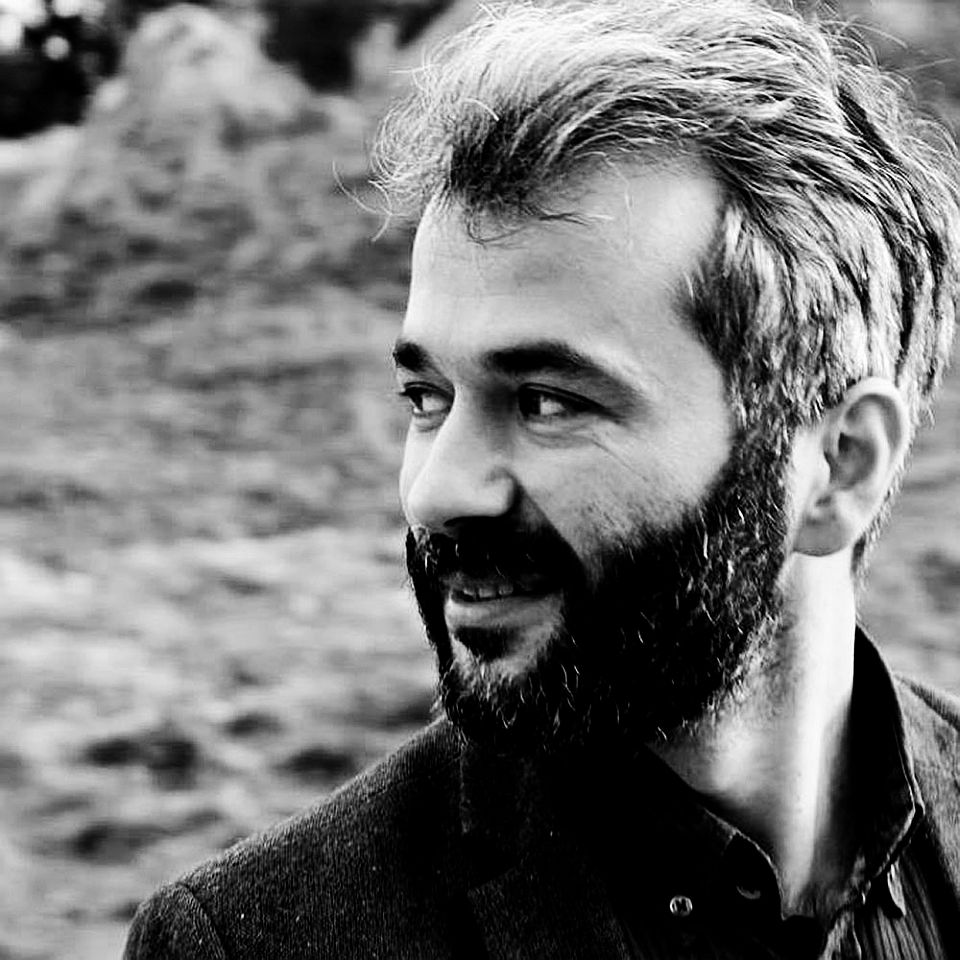