Eriko Wakizono trained at the Michiko Komori Ballet School in Fukuoka, Japan and later at the A. Y. Vaganova Ballet Academy in St. Petersburg, where she graduated in 2003. She then danced in the Ballet Company Class-B in Fukuoka, Japan from 2005-2006. She has been a member of the Ballet of the National Theatre Brno since 2007 and was promoted to soloist in 2008. Her grace and elegance makes her the perfect dancer for predominantly lyrical roles. She has portrayed the principal roles of Odette-Odile in Swan Lake, Swanhilda in Coppélia at Montmartre, Clémence and White Lady in Raymonda, Clara in The Nutcracker and the title role of Snow White.

Eriko was successful in the first round of nominations for the 2013 Thalia Award for her portrayal of Nikiya in La Bayadère. 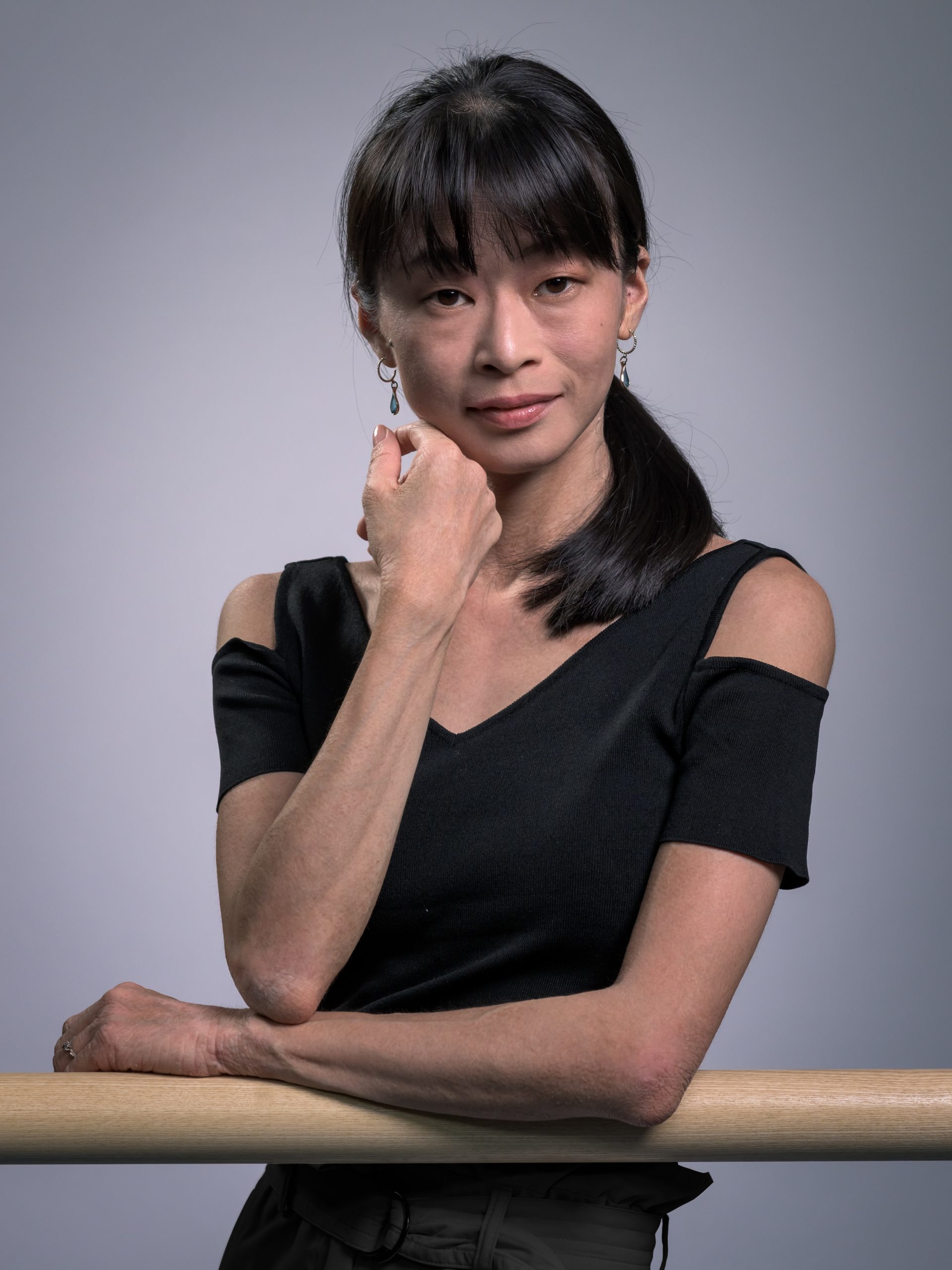