Soprano Eva Esterková graduated from the Academy of Performing Arts in Prague in the class of doc. Helena Kaupová and completed a six-month internship at The Royal Northern College of Music in Manchester with Susan Roper.
Her theatrical beginnings date back to 2012, when she guest-starred at the Moravian Theatre Olomouc as Eliška Pomořanská in the popular musical Night at Karlštejn.
She was also invited to guest star at the F. X. Šalda for the role of the First Lady in The Magic Flute. You can also hear her in the North Bohemian Theatre in Ústí nad Labem in several roles – Leila in The Pearl Hunters by G. Bizet, Esmeralda in The Bartered Bride, Eliška Pomořanská in the musical The Night at Karlštejn, Blonda in Mozart’s The Abduction from Serail, or in Carl Zeller’s very popular operetta The Birdman, where Eva sings the main role of the postmistress Christel.
In the 2017/2018 season Eva made her debut at the National Theatre in Prague in the role of Barbarina in a new production of W.A. Mozart’s The Marriage of Figaro. On the festive occasion of the anniversary of the Republic, she staged the National Theatre’s production of Bedřich Smetana’s opera Libuše. At the Estates Theatre, she is also guest starring as Zerlina in the opera Don Giovanni.
Her most recent engagement is a guest appearance at the Slovak National Theatre, where she has staged the mono-opera Anna Frankova G. Frida and Belinda in Purcell’s Dido and Aeneas. For foreign productions she sang Mozart’s Susanna and Barbarina in The Marriage of Figaro or the role of Anna in G. Verdi’s Nabucco.
Eva is also a concert performer and her repertoire includes songs, song cycles and sacred works such as Mozart’s Requiem, Coronation Mass, Dvořák’s Te Deum and Lusatian Mass, among others.
Soprano Eva Esterková participates in a number of Masterclasses, in which she collaborates with distinguished singers, teachers and coaches such as Eda Moser, Susan Bullock, Gabriela Beňačková, Kateřina Kněžíková, Adam Plachetka, Markéta Cukrová, Bojidar Nikolov, Eva Randová, Peter Valentovič, Ewa Biegas, Paul Wynne Griffiths and many others.
In the 2021/2022 season, you can look forward to soprano Eva Esterková at the National Theatre in Brno, where she will perform G. F. Händel’s baroque opera Alcina together with Václav Luks and Collegium 1704. 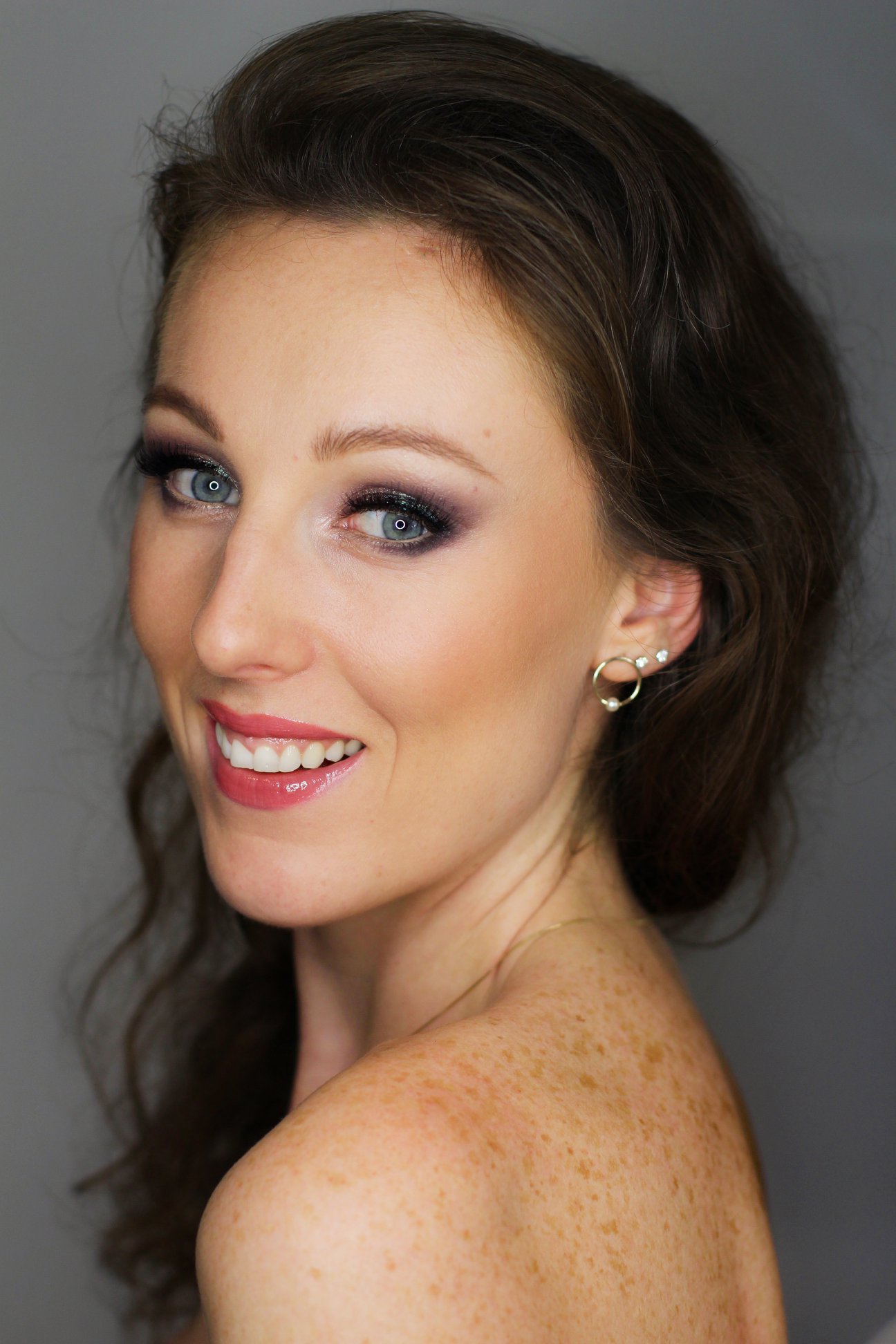