Guest Lector and Ballet Master of the Ballet NdB

Gábor Keverházi is a dancer, lector and a choreographer. He finished his ballet studies at Állami Balettintézet in Budapest, followed by an internship at the Vaganova Academy of Russian Ballet (formerly known as the Leningrad Stage Choreographic Institute).

He was connected with the Hungarian National Ballet, the ballet company of the Hungarian State Opera almost for his entire carreer. He danced in the company as a soloist in the years 1972 – 1992 and was the Artistic director in two terms. First term from 1988 til 1992 and then from 2005 til 2010. In the meantime, he led the ballet company in Pécs.

As a remarkable dancer and performer of the male roles in classical ballet, he portrayed the leads in Giselle, Sleaping Beauty, Swan Lake, The Nutcracker and many others. As a guest, he appeared in productions of the most prestigious ballet companies – London, Moscow, St. Petersburg, Vienna, Warsaw, Milan, Munchen, Berlin, Toronto, Montreál, Houston etc.

Amongst his most important choreographies are Cristoforo (1993, music by Béla Lakatos Szakacsi) and Hymn to Man  (2006, music by Ludwig van Beethoven). Over the course of his career he collected many prizes from international dance competitions (Varna in 1972, 1975, Tokio 1976). In 1990 he won the prestigious Nijinski Award, given out by Parisian Academy of Dance and the Kossuth Prize, the topmost acknowledgment by the Hungarian State in culture. Later in 2014, Keveházi was awarded The Officer’s Cross of the Hungarian Republic. 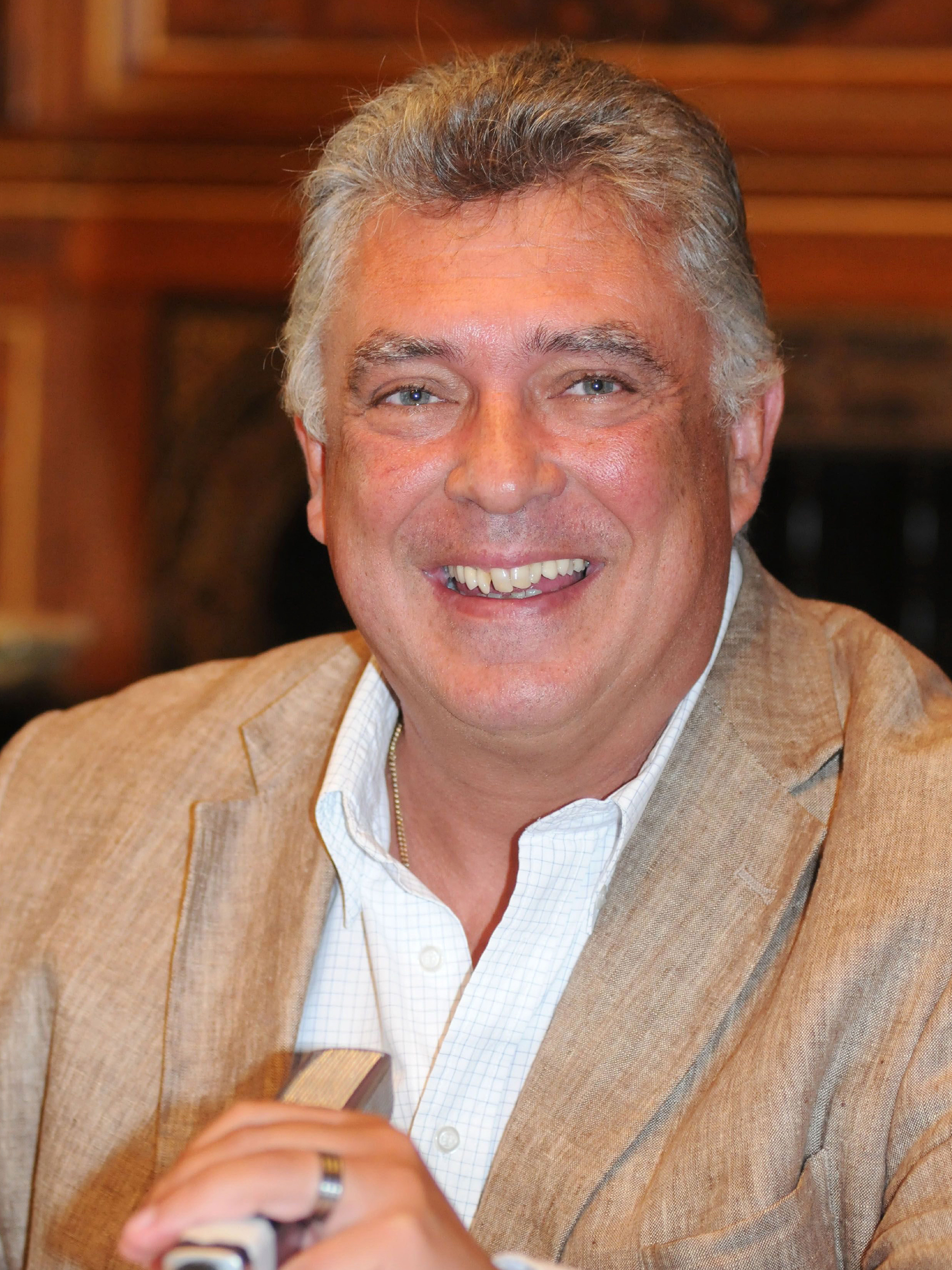