He is a graduate of the Vaganova Academy of Russian Ballet in St. Petersburg (2003), where he also later studied ballet pedagogy (2014). He danced at the Leonid Jacobson State Academic Ballet Theatre in St. Petersburg, the Vanemuine Theatre in Tartu, Estonia (2006-2013), at the Rimsky-Korsakov St. Petersburg State Conservatory (2013-2016) and on the Primorsky Stage at the Mariinsky Theatre in Vladivostok (2016-2017).

His portfolio includes lead and character roles of a mostly classical and neoclassical repertoire such as Albert, Hans in Giselle, Garcia in Carmen, Carabosse in Sleeping Beauty, the Prince in The Nutcracker and Cinderella, Lensky in Onegin and James in La Sylphide. 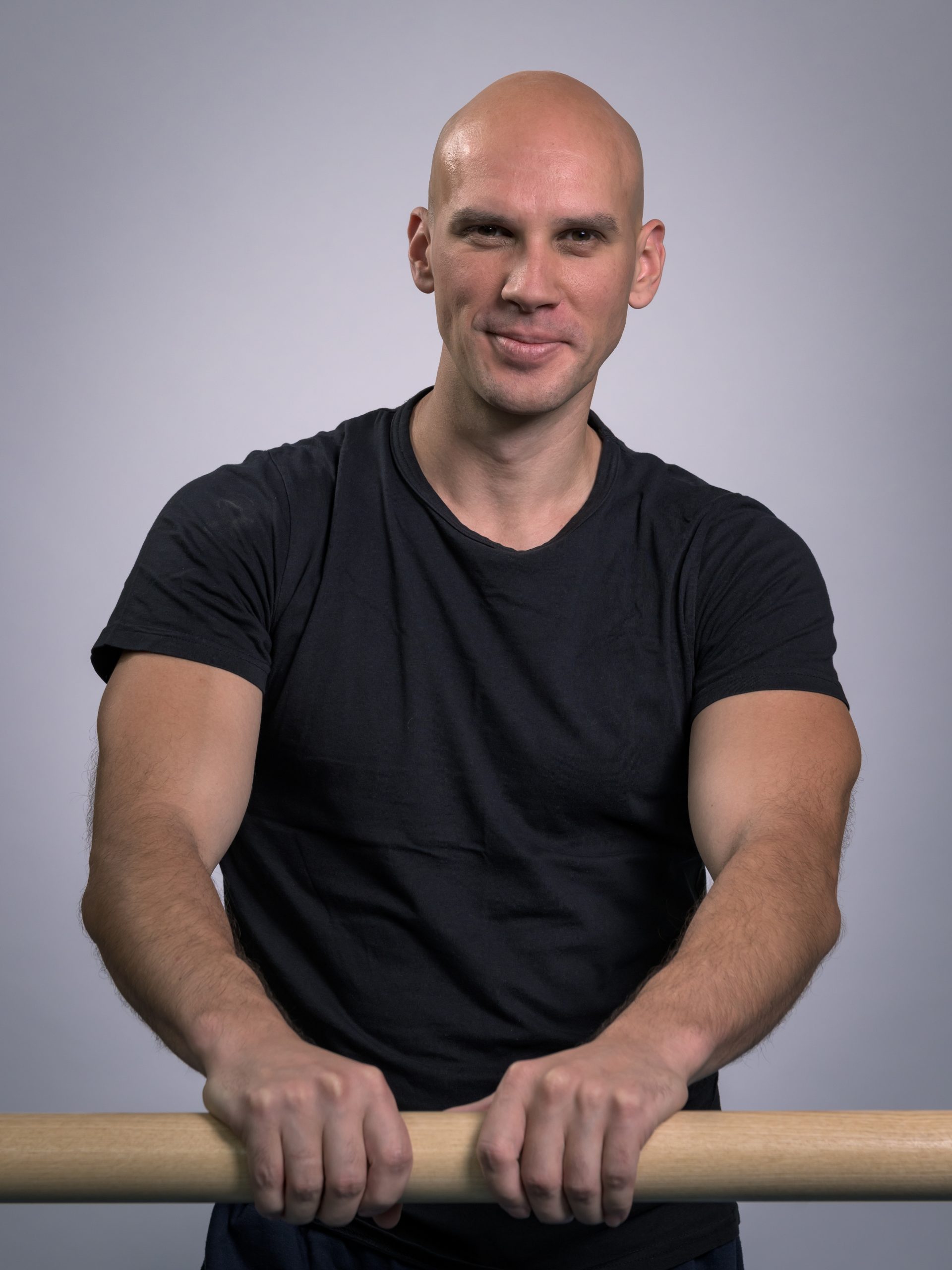