Ivan Popov received his ballet education at the A. Y. Vaganova Ballet Academy in St. Petersburg, where he studied with Professor Boris Bregvadze. After graduating he danced for five years as a soloist with the Mariinsky Theatre in St. Petersburg and later in the Vienna State Opera Ballet. He won the Silver Medal at the Premio Roma International Dance Competition in Italy in 2007. He subsequently had engagements as a principal dancer with the San Francisco Ballet in the 2008/2009 season and later with the Hungarian National Ballet. He was awarded the Isadora Duncan Dance Award for the 2008/2009 season for Outstanding Achievement in the Ensemble Category for George Balanchine’s Stravinsky Violin Concerto with the San Francisco Ballet and the Les Étoiles de Ballet 2000 Award in Cannes, France.

Popov has danced numerous principal roles including Prince Siegfried (Swan Lake), Albrecht (Giselle), Prince (The Nutcracker), Prince Desire (The Sleeping Beauty), Solor (La Bayadère), Des Grieux (Manon) and the title role of Onegin. He has danced in ballets by renowned choreographers such as George Balanchine, William Forsythe, John Neumeier, Boris Eifman and Renata Zanella. He has been a guest artist in theatres around the world and appears frequently in international galas. Since the 2012/2013 season he has been a soloist of the Ballet of the National Theatre Brno. 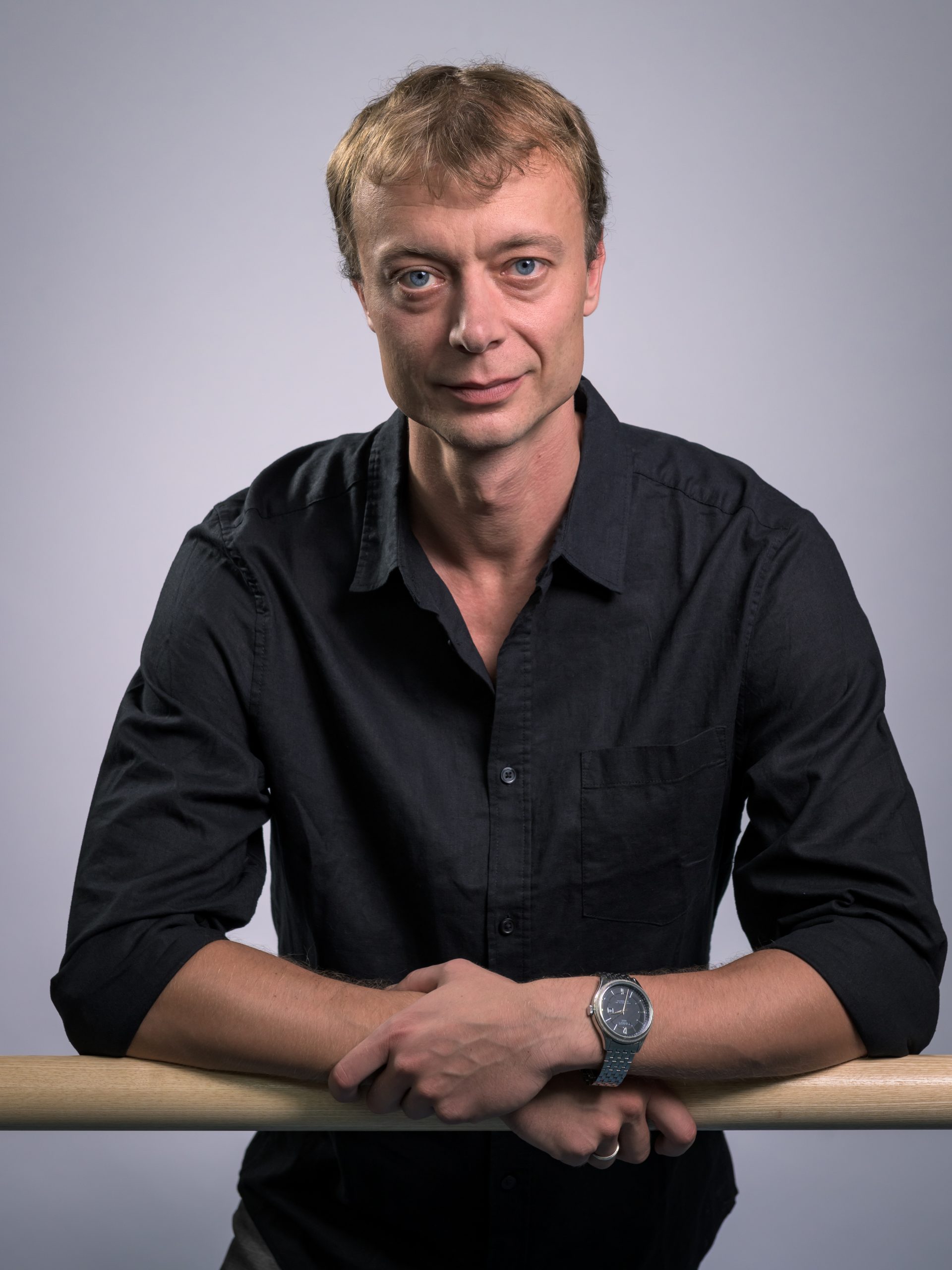