Ballet Master of the Ballet NdB

Ivan Příkaský received his dance education at the Dance Conservatory Brno from 1975–1980. After graduating, he joined the Ballet of the National Theatre Brno in 1980 and he was promoted to soloist in 1988. He has performed a variety of roles from the whole repertoire such as Theseus (A Midsummer Night’s Dream), Petruchio (The Taming of the Shrew), Benvolio, Tybalt and Lord Capulet (Romeo and Juliet), The Prince and Krejčík (From Fairytale to Fairytale), Kazakov and Armen (Gayane), Satan and K.H. Borovský (The Lady Among the Shadows), The Prince and The Old Witch (Snow White and the Seven Dwarfs), Mephistopheles (Faust and Marguerite), Von Rothbart (Swan Lake), Ferchad (The Legend of Love), Petrushka (Petrushka), Hilarion (Giselle) and The Mouse King (The Nutcracker).

He received the Czech Literary Fund Award in 1989 for the role of Ferchad in The Legend of Love. He won the 1999 Thalia Award, the Czech Republic’s highest artistic prize, for his performance of Sir Walsingham in Marie Stuart. He was also nominated for the Thalia Award in 1995 for the role of Brother Dominic in Joan of Arc. Currently he is a ballet master of the Ballet of the National Theatre Brno. 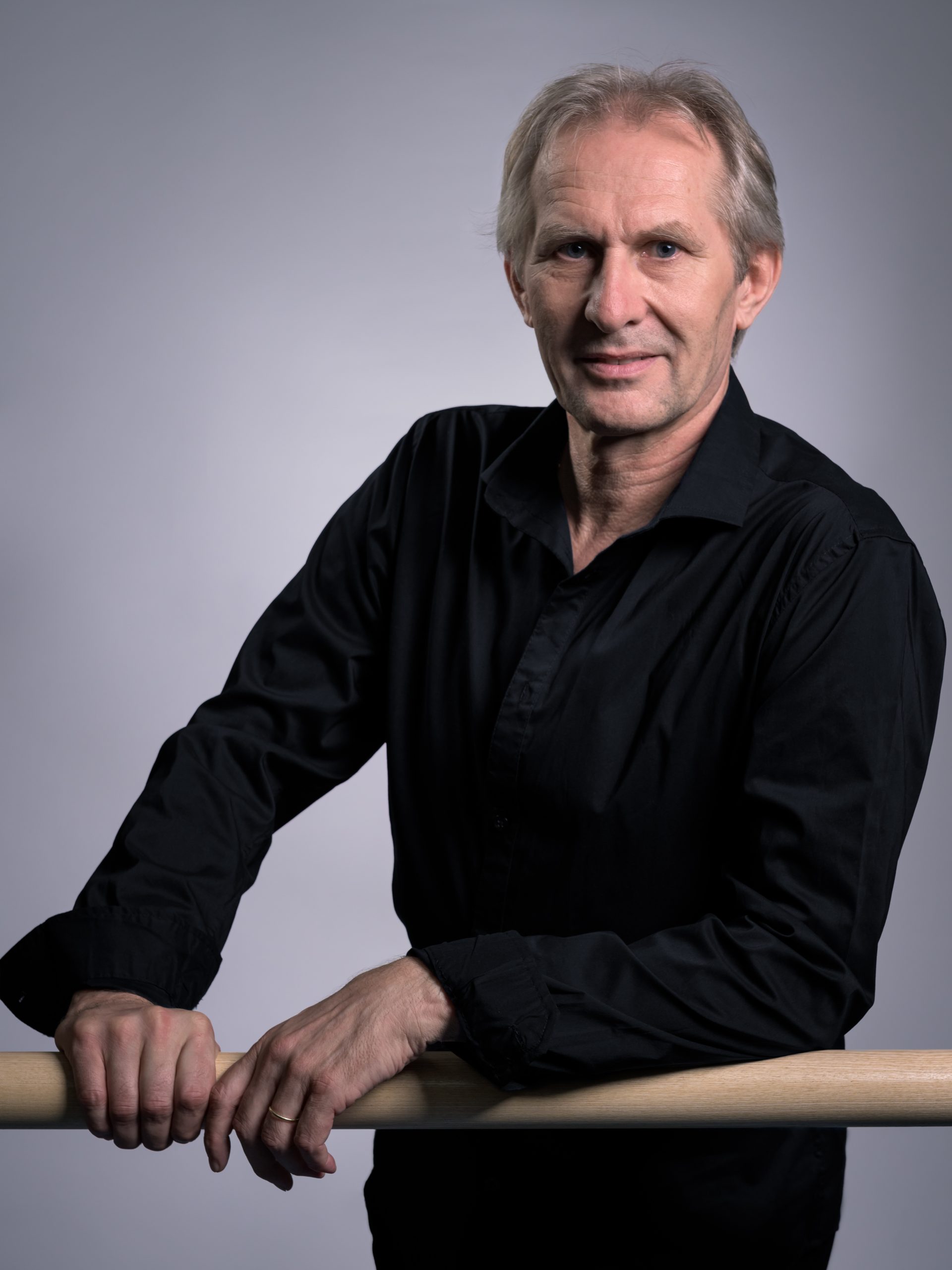