Ivona Jeličová was a soloist in the Ballet of the J. K. Tyl Theatre in Pilsen from 2000–2009 and currently still makes guest appearances with the Company. Since the 2009/2010 season she has been a soloist of the Ballet of the National Theatre Brno. Her repertoire includes a wide variety of roles. She is cast in both classical ballets and contemporary works thanks to her technical prowess, versatility and strong characterisation capabilities.

In 2007 she received the prestigious Phillip Morris Flower Award. She was awarded the 2009 Thalia Award, the Czech Republic’s highest artistic prize, for her portrayal of the title role Marysa. She was also nominated for the Thalia Award in 2005 for her performance of Lady Macbeth, in 2006 for the role of Mahulena, in 2011 for the National Theatre Brno role of Marquise de Merteuil in Dangerous Liaisons, for the double role of Lucile/Lucidor in Lucidor and Arabella in 2012, and in 2016 for the role of She in Tremble. She won the Opera Plus Award for Best Female Dancer for her role of She in Tremble in 2016.

She won the Contemporary Dance Creation Competition in 2011 for the Best Solo Performance for the role of Carmen in the production by Cayetano Soto and for the role of Marquise de Merteuil in Dangerous Liaisons choreographed by Krzysztof Pastor. 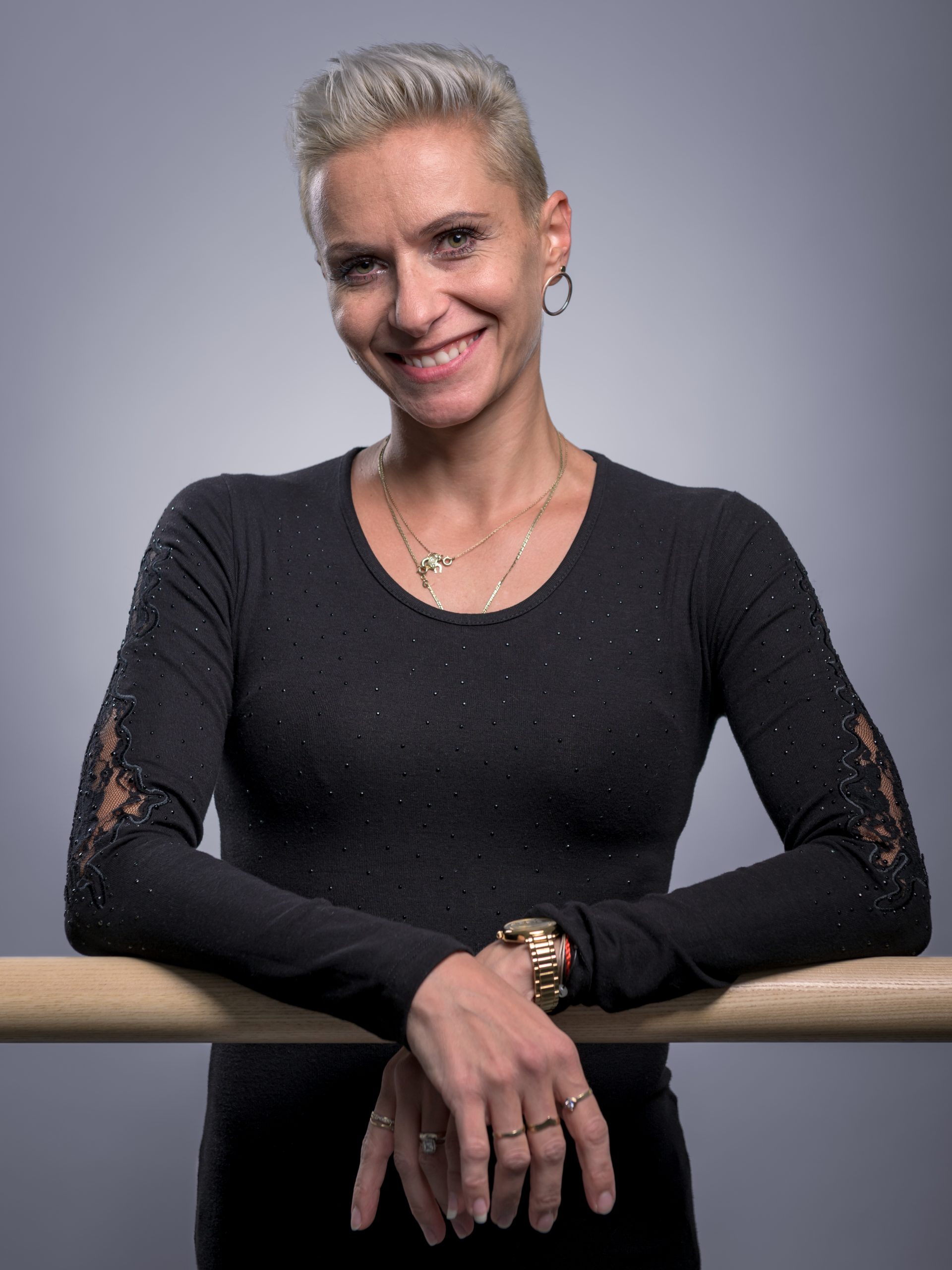