Jana Ruggieri was born in Brno where she received her dance education from 1981/1986 at the Music and Dance School, later known as the Dance Conservatory in Brno. She participated in the National Ballet Competition in Brno in 1984 and 1987. She completed an internship at the London Contemporary Dance School in 1988. She joined the Ballet of the National Theatre Brno in 1986 and was promoted to soloist in 1990. She has performed many roles from the whole repertoire, particularly strong character roles, including Queen Elizabeth I (Marie Stuart), Myrtha (Giselle), Mercedes (Don Quixote), The Queen (Snow White and the Seven Dwarfs), Good Fairy (The Sleeping Beauty), Spanish Solo (Raymonda), Indian Dance (La Bayadère) and Lady Capulet (Romeo and Juliet). She is currently the principal ballet mistress of the Ballet of the National Theatre Brno. 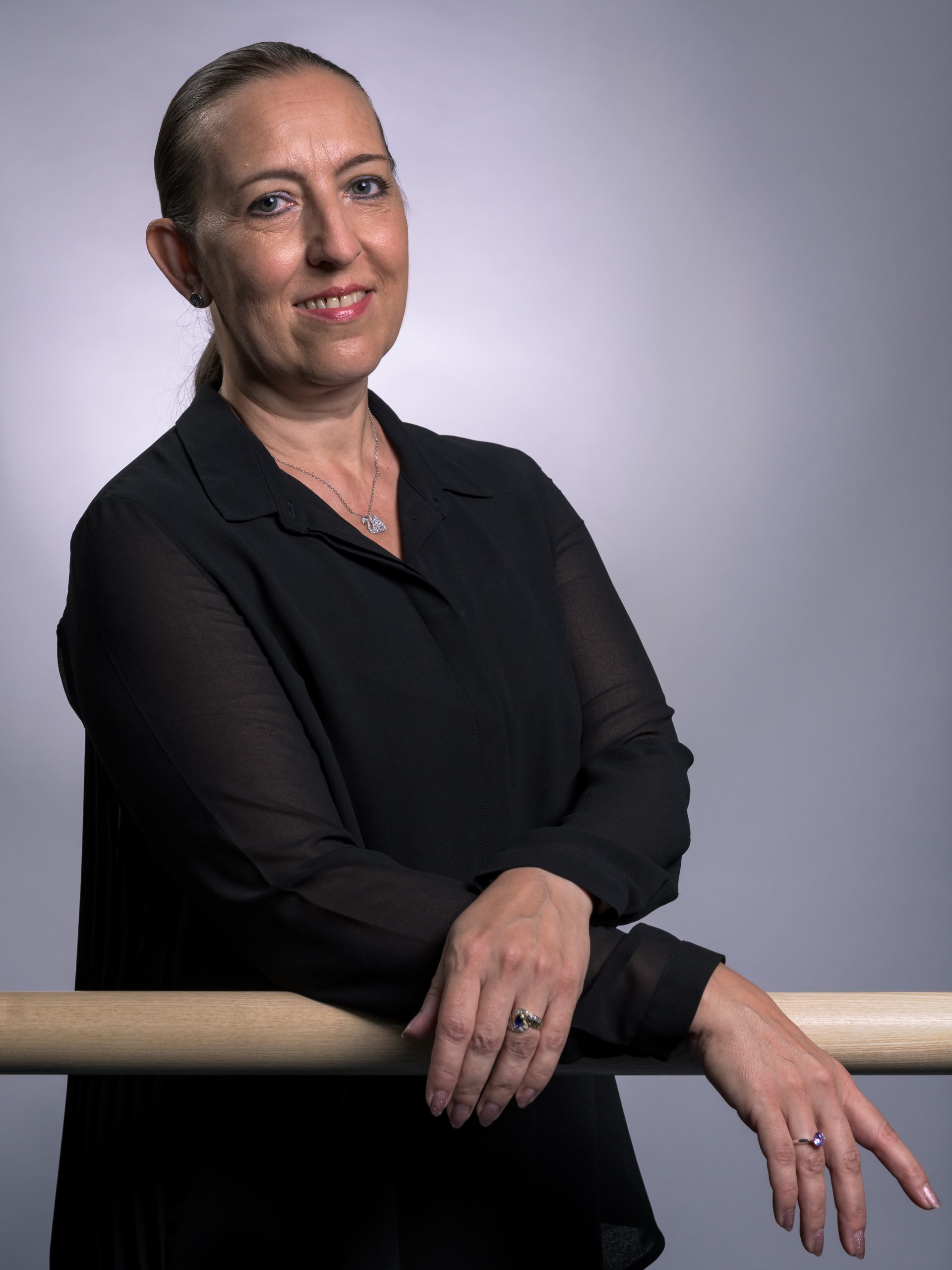