Kateřina graduated from the Dance department of the Prague Conservatory in 1974 and later from Choreography at the Dance Faculty of the Academy of Performing Arts in Prague in 1992. Between the years 1974–76 she performed in the Ballet of the National Theater in Prague. After that she became a soloist of the Prague Chamber Ballet under the direction of Pavel Šmok. Until 1992, she was the main interpreter of Šmok’s choreography. After 1997, she worked mainly as an assistant and ballet master and choreographer, nowadays she is a repeater and guarantor of his repertoire. She belonged to the top of the dramatic performance dancers of the whole post-war era. Her dance creations were characterized by a perfect blend of movement and acting expressions, from lyrical parts to expressive, dramatic and psychologically conceived parts for ex. in A. Dvořák’s American Quartet (1977); 1st and 2nd String Quartet by L. Janáček – Intimate Letters, Kreutzer’s Sonata (1978); 1st String Quartet B. Smetana From My Life (1983); The Woman in Transfigured Night by A. Schönberg (1987); Widow in A. Dvořák’s The wild Dove (1992); Kostelnička in L. Janáček’s On an Overgrown Path (1998) and so on.

Her choreographic talent, discovered and cultivated by Pavel Šmok, was demonstrated for example in Prague Waltzes, Humoresque and the Czech Suite by Antonín Dvořák (1986), also together with Pavel Šmok in Janáček’s On an Overgrown Path (1998) or Smetana’s From My Homeland (1999). She collaborated with the F. X. Šalda Theater in Liberec, where she staged the ballets Coppélia (music by L. Delibes), Masquerade (A. Khachaturian) and Love, the Magician (M. de Falla).
She was awarded the Czech Literary Fund Prize (1988) for the role of Woman in Transfigured Night and became the winner of the National Prize of the Czechoslovak Republic (1989). Kateřina Dedková-Franková is a ballet master of the Prague Chamber Ballet and chief assistant of Pavel Šmok’s choreography. Since 2003, she has been a member of the ballet jury of the Acting Association for the Thalia Awards. 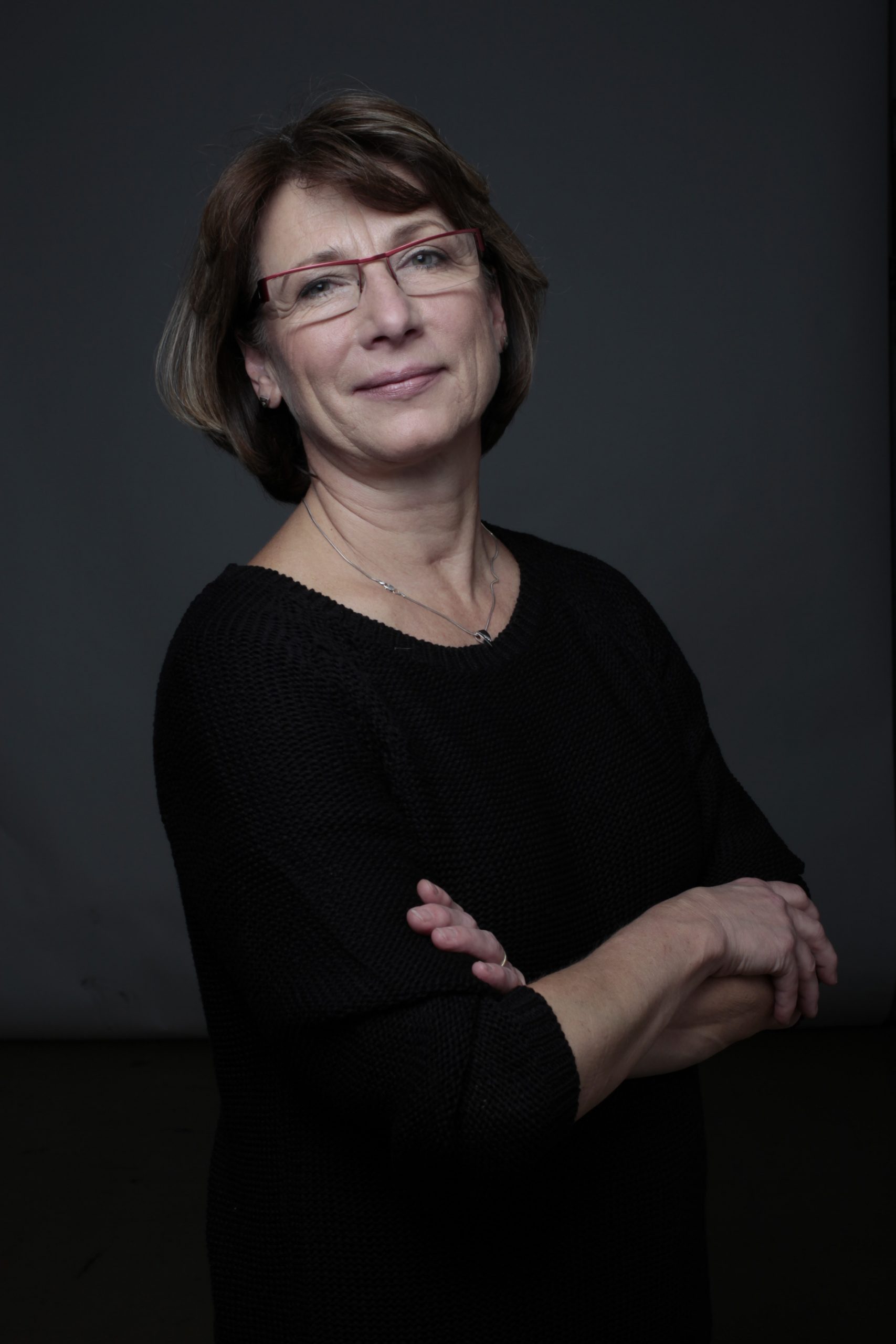