She has also performed several roles in contemporary works such as Jiří Kylián’s Un Ballo and roles in Mario Radačovský’s pieces including the role of ‘She’ in Inspiration, the solo couple in 68, White Queen in Bolero, Everest and Warhol. She has also appeared in children’s ballets as Popolvár (The Princess), Snow White (Snow White and the Seven Dwarfs) and Firefly (A Bug Was Born). 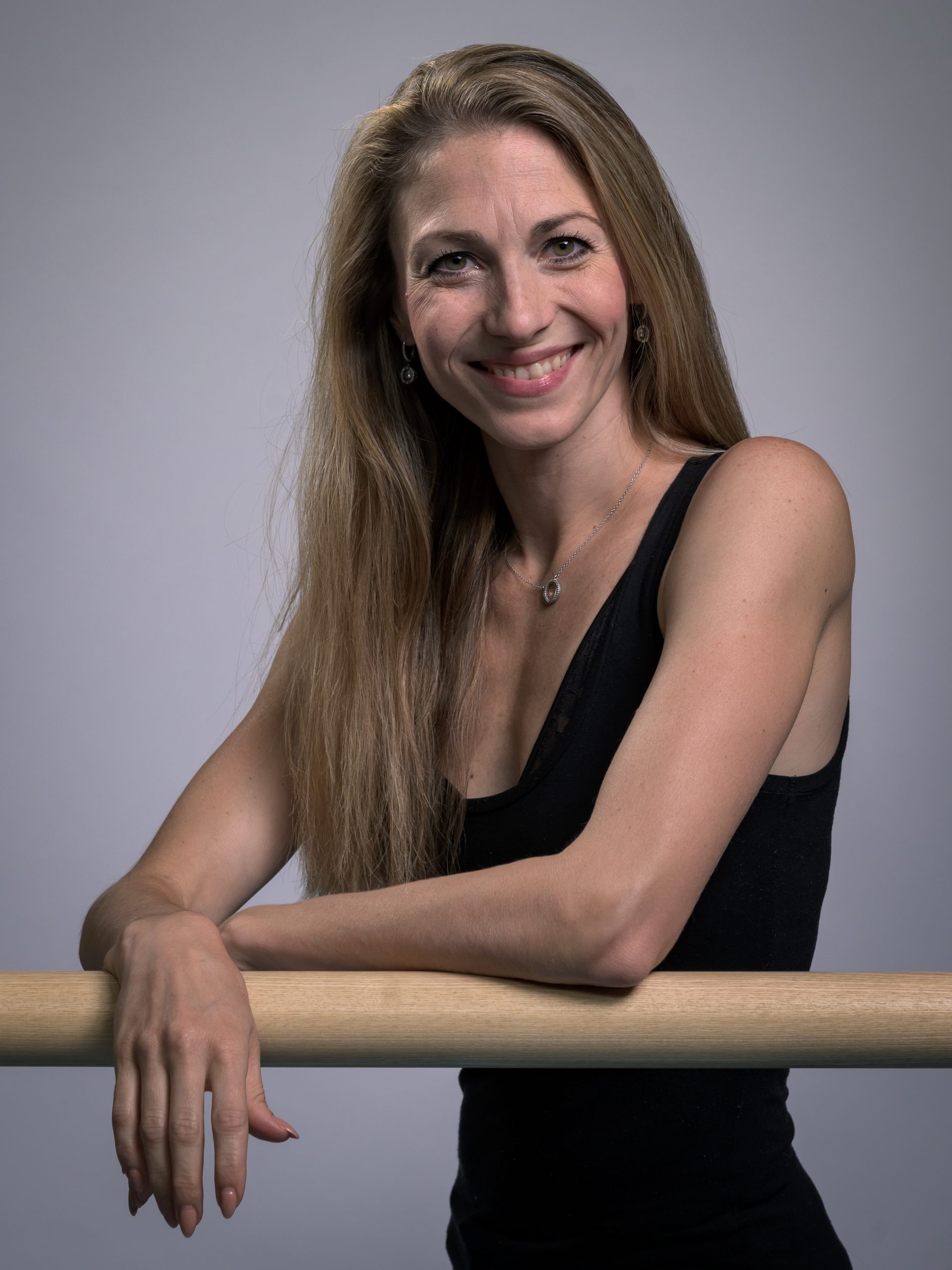