She graduated from the grammar school in Jablonec n. N., Experimental Dance School in Liberec and the Academy of Performing Arts in Prague, majoring in Choreography at the Dance and Music Faculty. She studied the main field with Professor Pavel Šmok, who fundamentally influenced her work.

She began her dance career in 1989 at the F. X. Šalda Theatre in Liberec. In 1991 she completed a three-month internship at the Eternia Dance Theatre in Sweden.
Between the years 1991-1999 she worked as a soloist of the Prague Chamber Ballet, where she danced in the choreographies of Pavel Šmok (From My Life, Trio in G minor, Widow in The Wild Dove, Transfigured Night , Stabat Mater, Sinfonieta, Divertimento, Špásování, Suite, Záskok, Titanic, Rossiniade, On an Overgrown Path ,…), Jiří Kylián (Piccolo Mondo, Stoolgame, Six Dances, Evening Songs), Peter Zuska (Šibeničky, Seul, In the Mists, Komboloi), Peter Tyc (Four Biblical Dances, Ithaca 2888), Libor Vaculík (The Sea Full of Tears, Farewell), Robert North (Death and the Girl), etc.
In 1999 she was hired by the Swiss choreographer Jochen Heckman at the Ballet Theatre Augsburg.

Her choreographic works at HAMU include Toman and the Forest Maiden, Enough, Four-Voice Fugue, Piano and Flute, a separate feature performance – Po oříšku, and choreography of the ballet-opera Games about Mary at the North Bohemian Theatre in Ústí nad Labem.
In Augsburg, she created the detective choreography Widow (2000).
In 2001, she built the humorous choreography Saturnin for the Prague Chamber Ballet.
In 2002 she created a choreography for the National Theatre opera Don Giovanni at the Estates Theatre and a choreography for the black theatre WOW.
Since 2015 he has been collaborating with Ballet Bohemia as an assistant, choreographer and light designer. She studied Peter Zuska’s choreography “In the Mists” here. Also created her own choreographies: Ave Maria (2016), Tintin and the Golden Shoes (2017), In the Cage (2018) and the feature performance Inspiration by Physics (2020) on the occasion of the 100th anniversary of CVUT.

She collaborated with the Opera and Ballet Theatre in Ústí nad Labem again in years 2017 and 2019, where she created two full-length ballets in her direction and choreography – Peer Gynt and Carmen (2017) and a narrative full-length ballet to the music of S. Prokofiev,  Romeo and Juliet (2019). 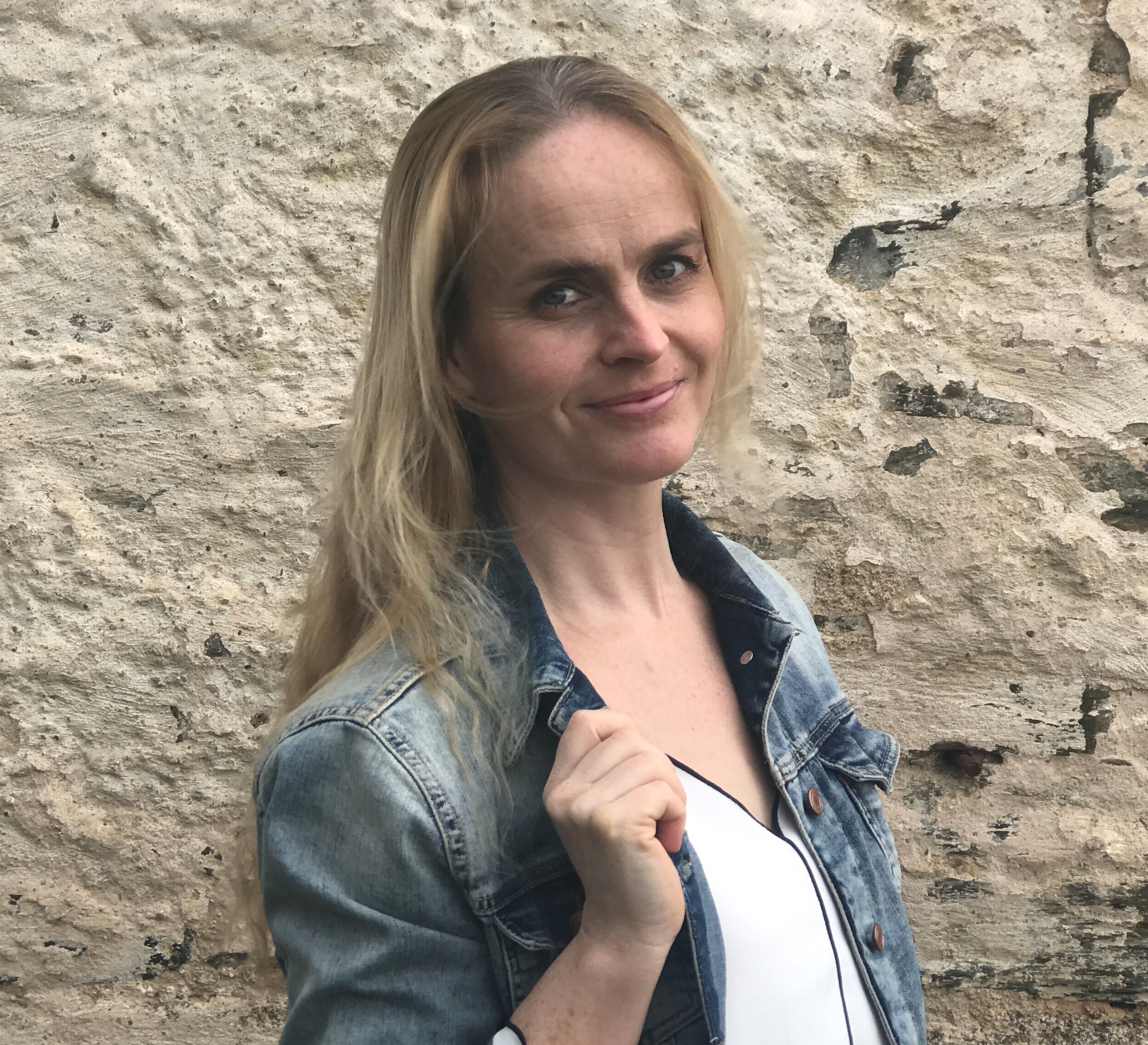