Ballet Mistress of the Ballet NdB

The graduate of Dancing conservatory Brno was a member of Ballet NdB since 1996, since 2008 she was a demisoloist. She dances classical and contemporary repertoire, for example: pas de trois, pas de quatre, the Bride, Neapolitan dance in Swan Lake, Trio in La Bayadère, Gipsy in Romeo and Juliet, Daphné in Sylvia, Korban in the Rite of Spring, Katherine in Ballads, Solo in Maria´s Dream and Solo in The Moment for Strawberry Mouth etc. Since 1997 she has focused on choreography. On the 2nd International Ballet Competition in Brno in 2006 she won a prize for contemporary choreography. Through the project “Choreographic Workshop” Debut (2009, 2010) there were played her miniatures Vesoul, Its Man´s World, Concierto de Aranjuez and My Pajďom s koňom. Since the 2019/20 season she has been a ballet mistress with the Ballet of the National Theatre Brno. 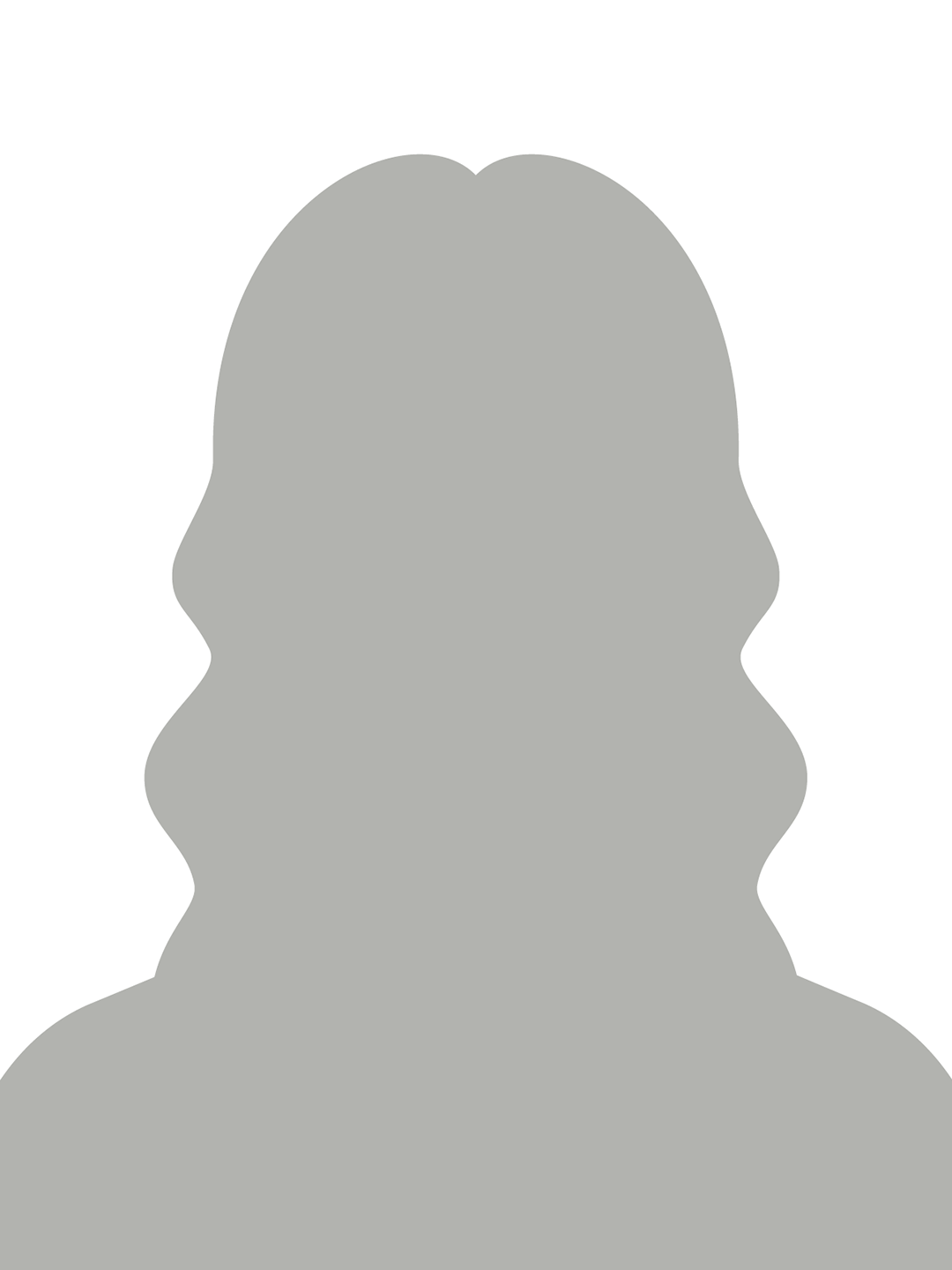