Martin Svobodník was born in Brno and he trained at the Dance Conservatory in Brno from 1991-1999. His first engagement was with the Ballet of the National Theatre Brno. In 2001 he joined the ballet company of the Opernhaus Halle, Germany, where he performed as a corps de ballet member and soloist in the works of Ralf Rossi such as Giselle, The Sleeping Beauty, Jekyl and Hyde and Swan Lake. From 2003-2010 he was a soloist, choreographer and assistant in the Altenburg-Gera Theatre, the largest ballet company in Thuringia, Germany.

In 2010 he joined the ballet company, Oper Leipzig, as a soloist led by artistic director and choreographer, Mario Schröder. He performed many roles including Jim Morrison in the work of the same name by Mario Schröder and works by Uwe Scholz including the Solo couple in Béla Bartók’s First Piano Concerto, 3rdMovement in Rachmaninov’s Suite for Piano, and the Adagio, Fugue and Laudamus in The Great Mass. He won the German Theatrical and Public Awards in 2007 and 2009.

Since the 2013/2014 season he has been a demisoloist and since the year 2018 a soloist with the Ballet of the National Theatre Brno. 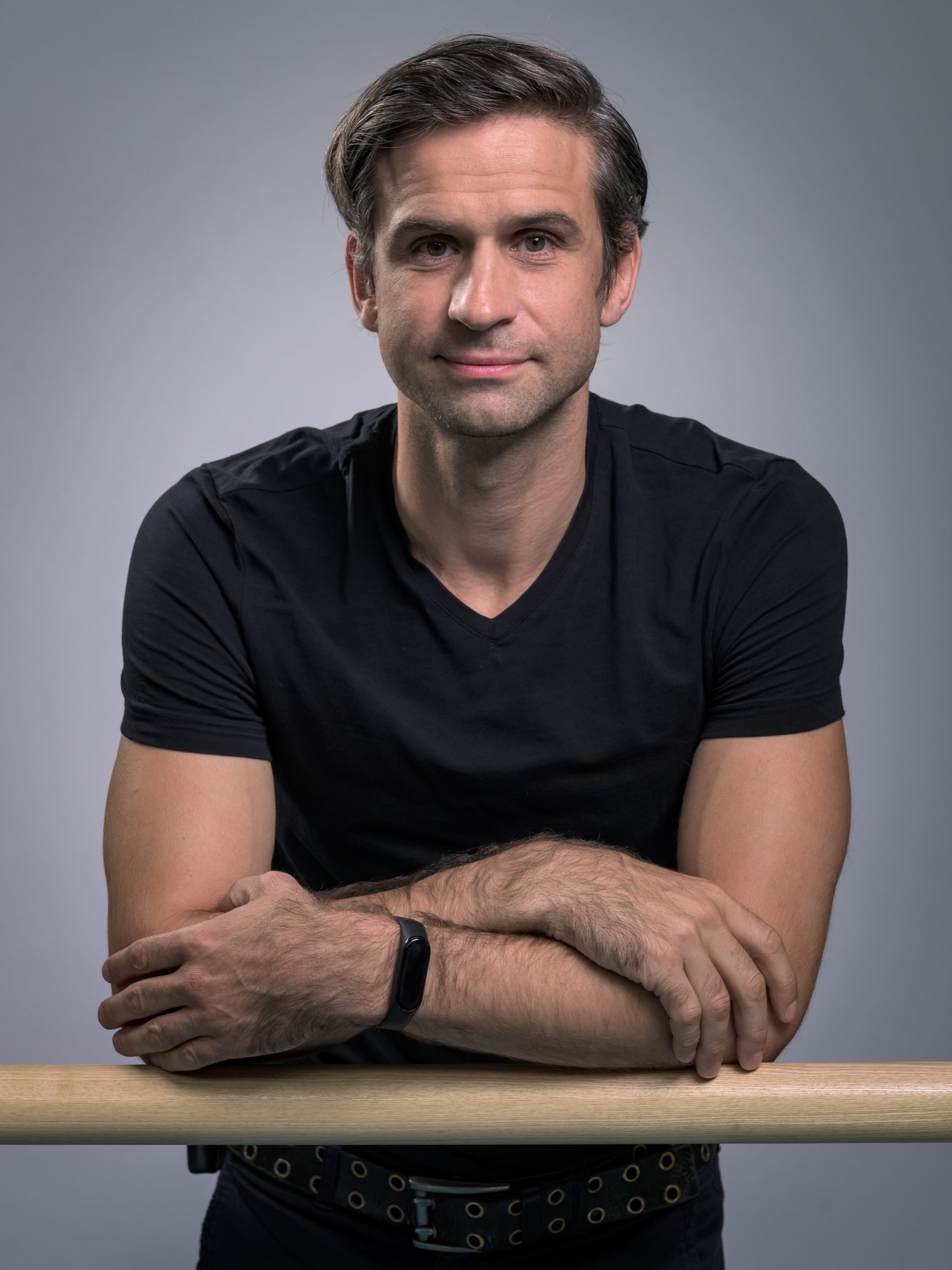