Maxim Chashchegorov was born in Yekaterinburg, Russia. He graduated in ballet at the A. J. Vaganov Academy of Russian Ballet in St. Petersburg. Immediately after graduating in 2002, he became a member of the corps de ballet of Mariinsky Theatre in St. Petersburg. He soon presented himself in bigger classical roles as Prince Siegfried / Rothbart in Swan Lake, Blue Bird in Sleeping Beauty, while also establishing his place in the modern repertoire – Four Temperaments (G. Balanchine) and various choreographies by William Forsythe. From the 2007/08 season he danced at the Bavarian State Ballet in Munich as a soloist, and from the 2009/10 season as the First soloist. Since 2016, he has been a guest soloist on the international ballet scene. In his rich repertoire, he has both the main roles of ballet classics (Siegfried in Swan Lake, Désiré in Sleeping Beauty, Solor in La Bayadére) and the main characters from the ballets of John Neumeier, John Crank, Patrice Bart, William Forsythe and others. In the Ballet NdB, he performs as guest artists in Swan Lake, Sleeping Beauty, La Bayadére and The Nutcracker. 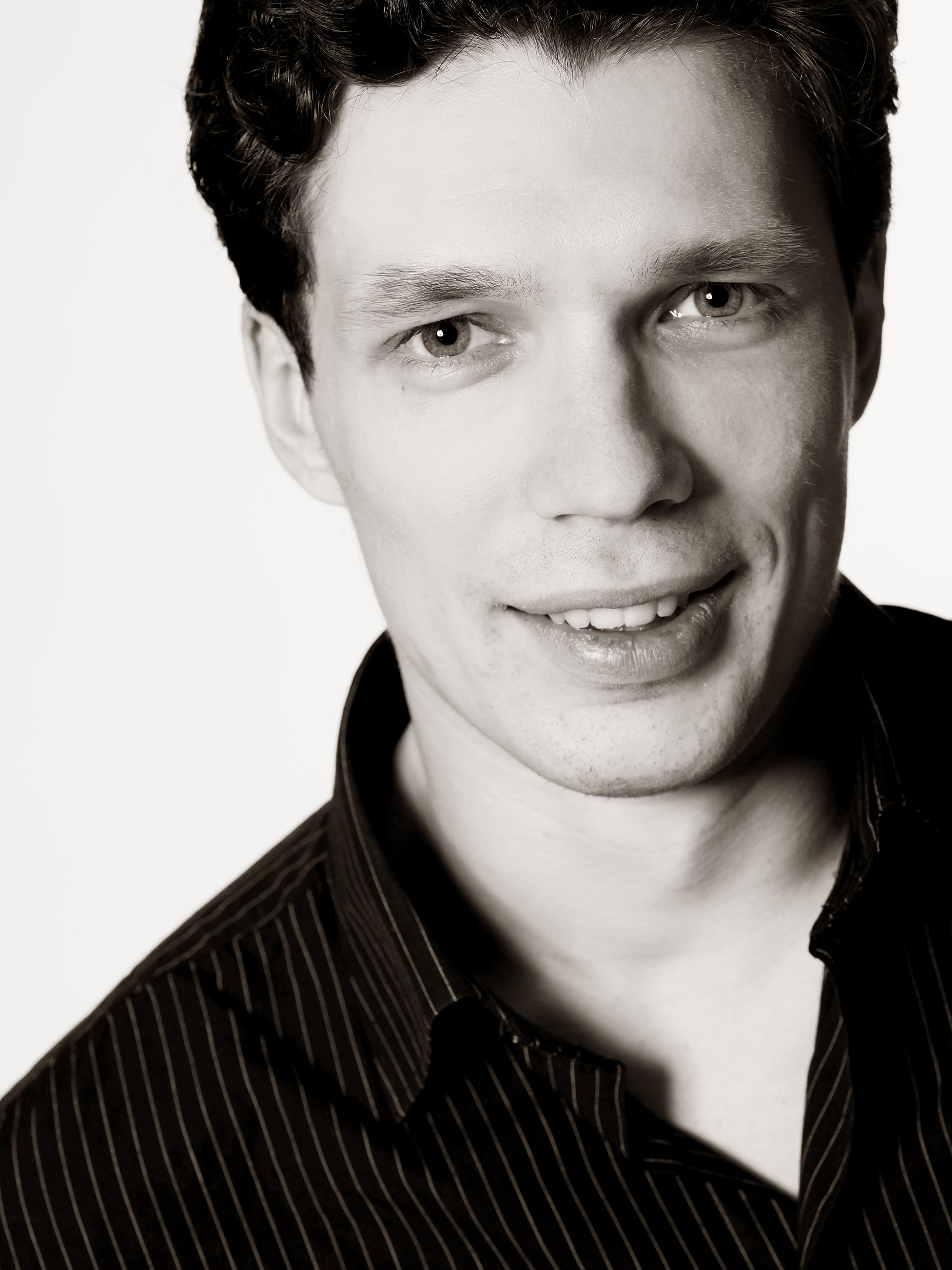