Canadian with Hungarian roots, Peter Alexander Lerant started dancing when he was three years old. He then learned many dance disciplines such as step, street dance, jazz, acrobation and ballet. In 2011 he graduated from Canada’s National Ballet School in Toronto and the next year was enrolled in Palucca Hochschule fur Tanz in Dresden, Germany. From the 2012/2012 season, Peter started dancing at Ballet Ndb and was promoted to demi-soloist in 2019.

His roles in Ballet NdB repertoire: 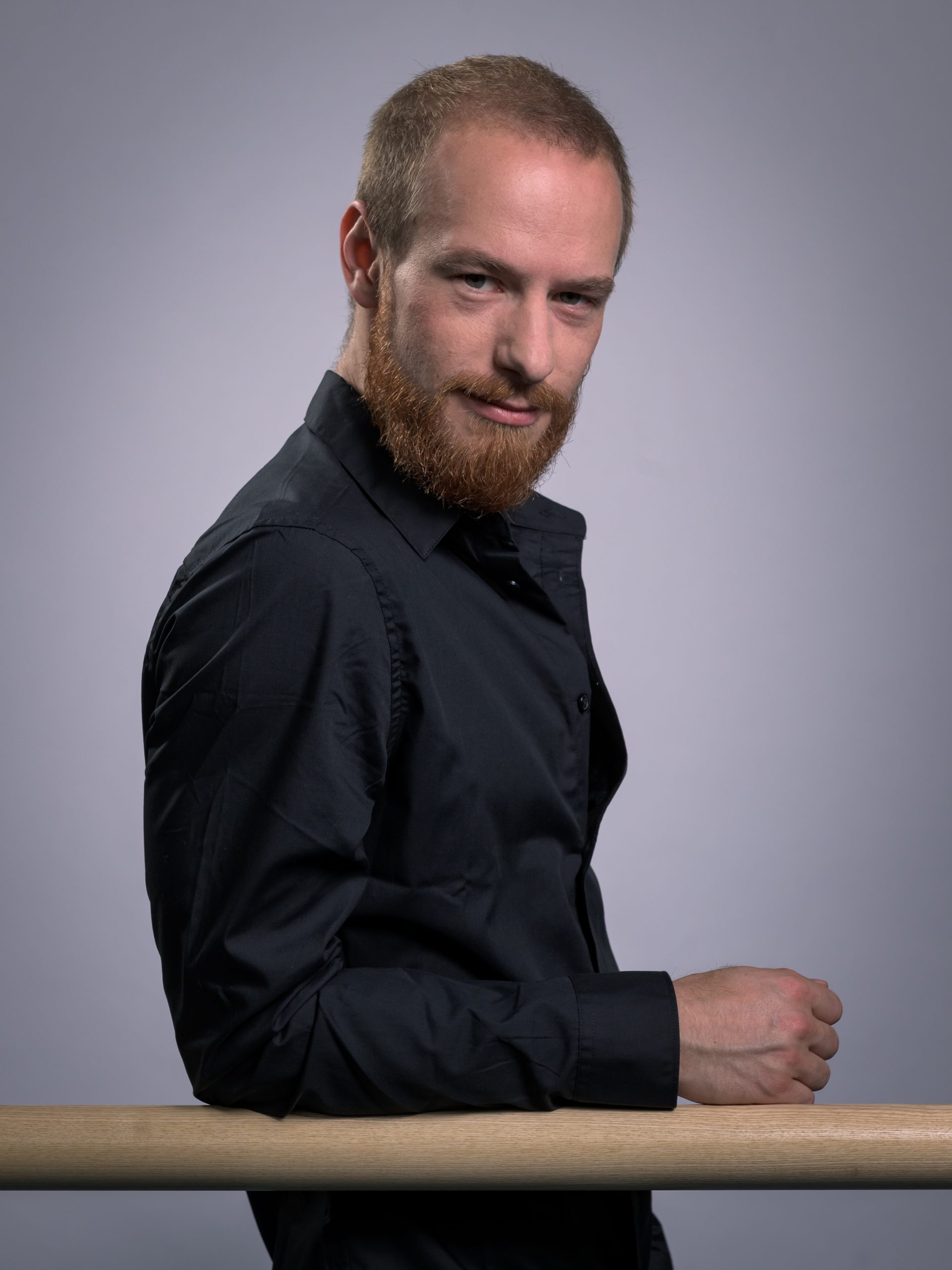