Radka Fišarová began singing at the age of five in the choir Bambini di Praga. She then attended the Arts School in Prague studying voice and the guitar. She later studied at the Conservatory of Jaroslav Jezek. At the age of twelve she formed her own group ‘Auris’ devoted to country and folk music. Her group won many awards at various festivals. During her studies she sang for the film adaptation of the Josef Škvorecký’s tale Eine kleine Jazzmusik and she had her first taste of the musical industry in the Czech version of the musical Hair playing the roles of Leata and Crissy. She also appeared in the unique project of L. Bernstein’s Mass at Prague Castle under the direction of Caspar Richter.

In 1998, at the age of twenty, she successfully auditioned for the lead role of Eva Perón in the world-famous musical Evita, becoming the youngest performer of this role in the world. This was followed by the role of The Narrator in Zorba the Greek in Brno’s Mahen Theatre and the title role of Cleopatra in the new musical of the same name at the Broadway Theatre in Prague. In 2000 she was chosen by director Libor Vaculík to perform the role of Edith Piaf in the dance musical Edith, the Little Sparrow from the Suburbs at the J.K. Tyl Theatre in Plzeň, which also had a successful tour to The Netherlands. She stills performs this role today in other Czech theatres in Brno, Prague, Olomouc and Karlovy Vary. She has also performed the title role in Libor Vaculík’s dance musical Lucrezia Borgia which premiered in 2003 with the Ballet of the National Theatre in Prague. She also appeared as Marina in the opera Montezuma at the National Theatre. At the Broadway Theatre in Prague she has performed the roles of Elizabeth in Rebels and Queen Elizabeth in The Three Musketeers. She recorded the CD ‘Paris…Paris…’ with the Hradec Kralove Philharmonic in 2007 and produced both a CD and DVD ‘A Tribute to Edith Piaf’ with the Janáček Philharmonic in Ostrava in 2011. She continues to perform lead roles in musicals in theatres throughout the Czech Republic such as Dracula, Desire, Quasimodo and Casanova. 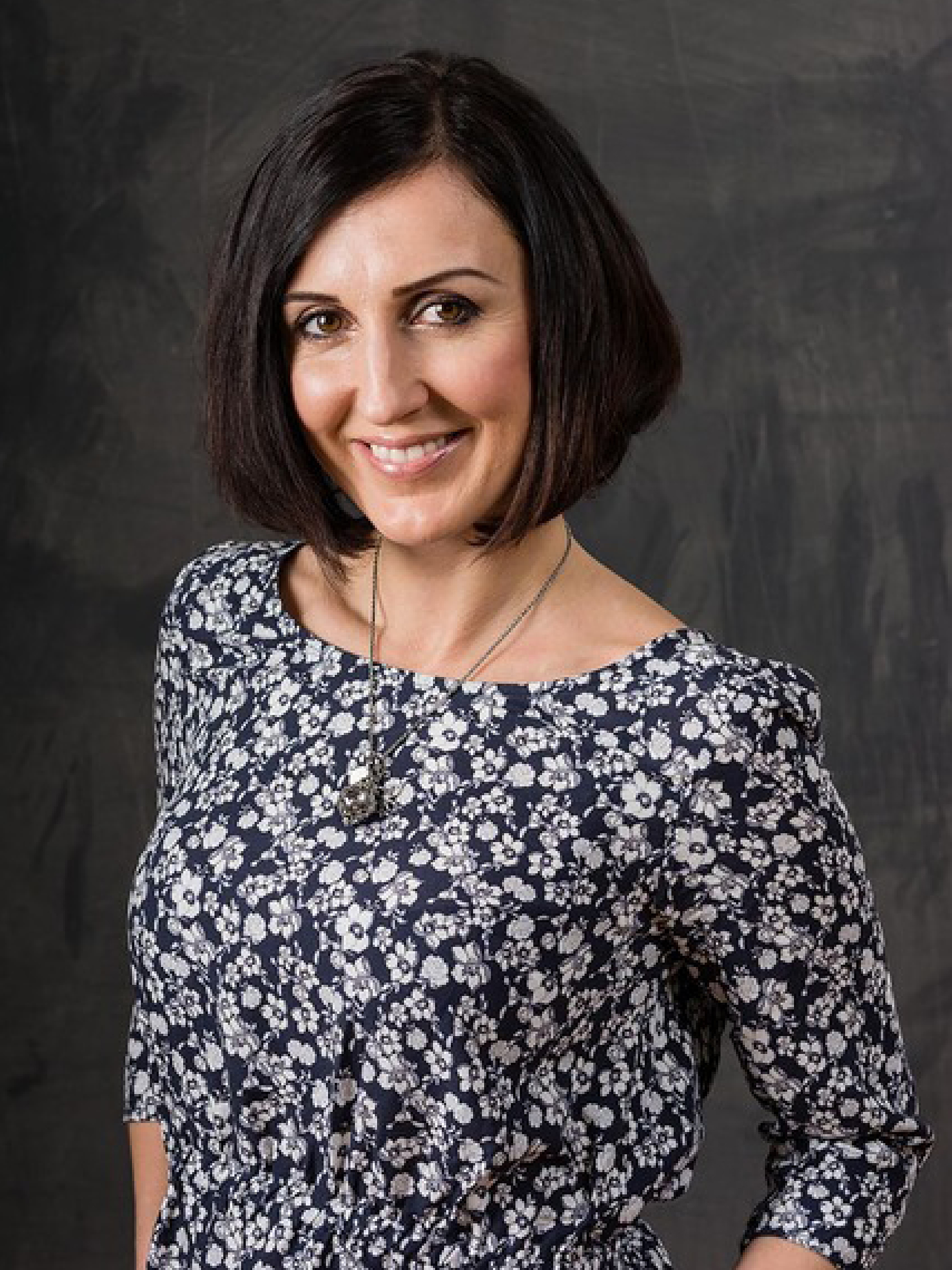