American countertenor Ray Chenez is redefining his fach, with a voice that possesses a rare combination of beauty, power, and flexibility. He has the capacity to sing a range of repertoire unheard of for a countertenor, and mesmerizes audiences with his embodiment of male and female roles.

He was featured in Opera News as one of the next generation’s rising stars of opera, stating “Ray Chenez’s countertenor is bold and assertive but also warm-toned and luxurious. He has a naturally electric presence, and his diction is precise no matter how high he sings.” Winner of the 2014 George London Award, and has been called “luxury casting” by the New York Times, having “excellent connection to text, superb vocal control and spotless diction” by Opera News, and having a “dramatic soprano voice which oozes potential” by Opera Britannia.

In the complicated 2020-21 Covid-19 season, he managed to perform two productions with live audiences! – as Berta in a groundbreaking production of Rossini’s Il Barbiere di Siviglia with Opéra Orchestre National Montpellier; and as Ormondo in the rare opera Argenore by Wilhelmine von Bayreuth at Theater Münster. Finally at the conclusion of the season, he returned to his home USA to cover two roles with Santa Fe Opera – the title role in the world-premiere opera Lord of Cries by John Corigliano and Mark Adamo, and Oberon in Britten’s A Midsummer Night’s Dream.

In the 2019-20 Season, he made his debut at the Opéra Comique in Paris in Cavalli’s Ercole Amante as Il Paggio; made his role debut as Piacere in Handel’s Il Trionfo del Tempo e del Disinganno with Concerto Köln; returned to Opéra National de Bordeaux as the Angel in Anton Rubinstein’s The Demon, which was also scheduled at Staatstheater Nürnberg (cancelled due to Covid-19); returned to Deutsches Nationaltheater Weimar as Kalden/Ty in the world-premiere opera The Circle by Ludger Vollmer; and made his solo-concert debut in Halle (DE). His solo-concert in Ankara (TR) was unfortunately cancelled due to Covid-19.

Ray Chenez can be seen and heard on the Naxos DVD of Cavalli’s Ercole Amante, the Harmonia Mundi DVD of Orfeo by Luigi Rossi, and on the CD of Three Sisters by Peter Eötvos from Oper Frankfurt on Oehms Classics. 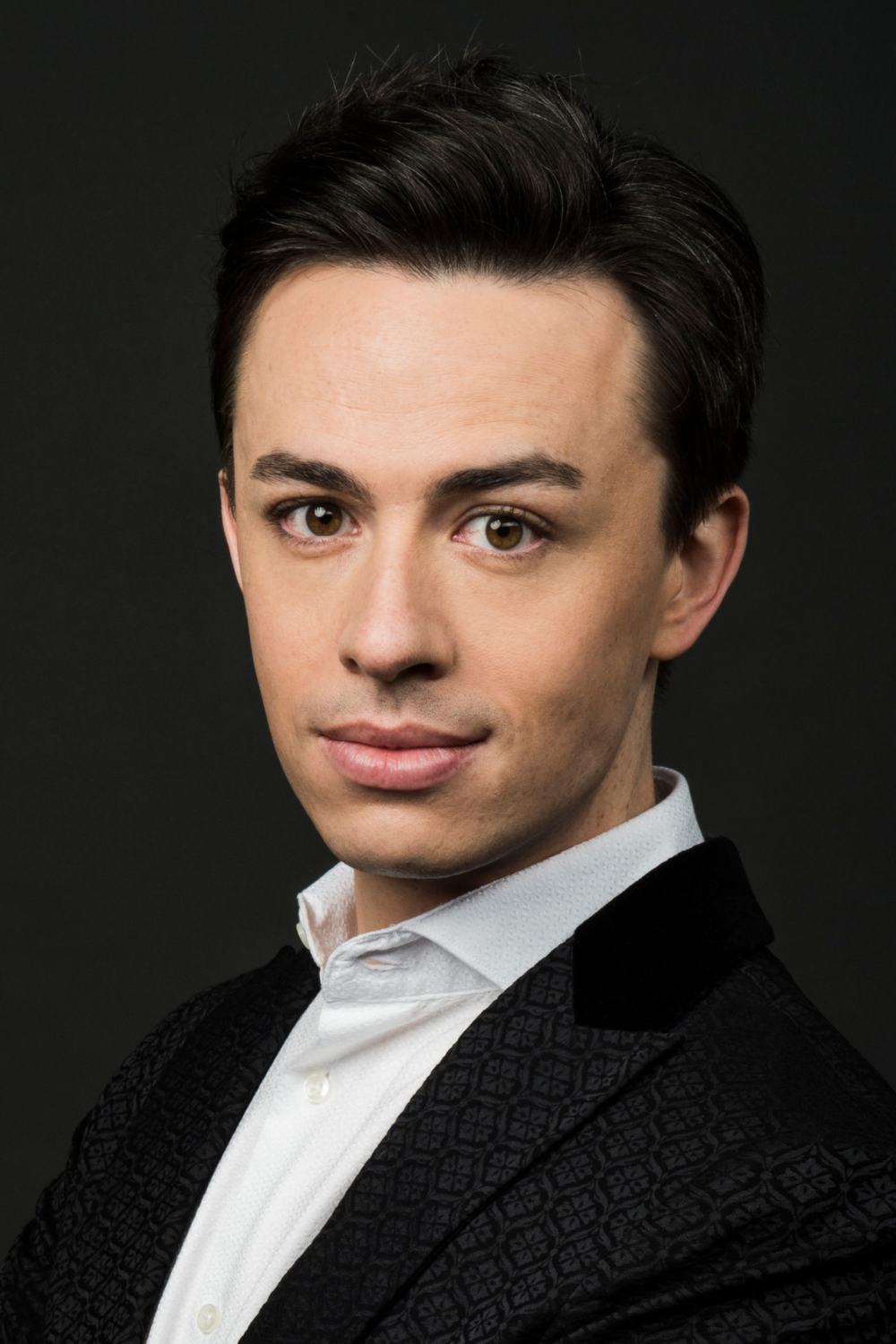