Born in Hyogo, Japan, Shoma move to Tokio where he began dacing at the age of 7. In 2018, he finished his dancing education in Europe, at the Oslo National Academy of the Arts, Norway. Over the course of his studies, Shoma won several prizes – First Prize at the Nordic Baltic Ballet Competition (2017, 2018), Gold and Grand Prix at the Concours International de Danse Classique de Grasse (2017). He joined Corps de Ballet NdB in 2018 and from the 2020/2021 season is a demi-soloist of Ballet NdB.

His roles in Ballet NdB repertoire: 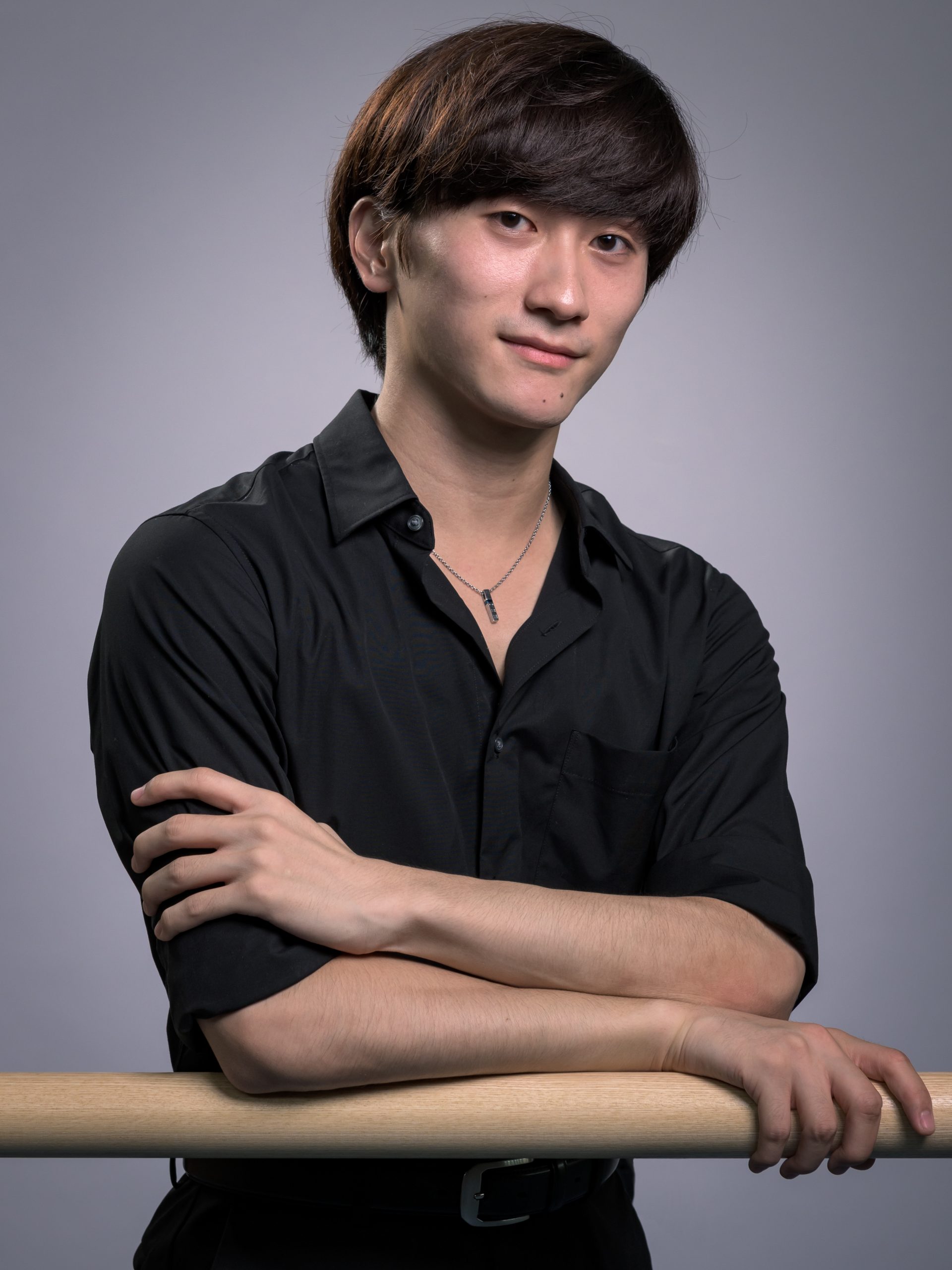