She graduated from the Dance Academy in Zurich in 2013, after which she entered her first engagement at the Ballett Dortmund, where she danced in the choreographies by the artistic director Sin Peng Wang amongst other things. She has been a member of the National Theatre Brno ballet company since the 2015/2016 season and has been a demisoloist since 2018. Here, she dances the classical and neo-classical repertoires, including solo roles, for example Black in Black and White, Maria in West Side Story, Gemstone and the Generous Fairy in Sleeping Beauty, the Big Swan and the Hungarian bride in Swan Lake or the main solo in Gnawa by Nacho Duato. 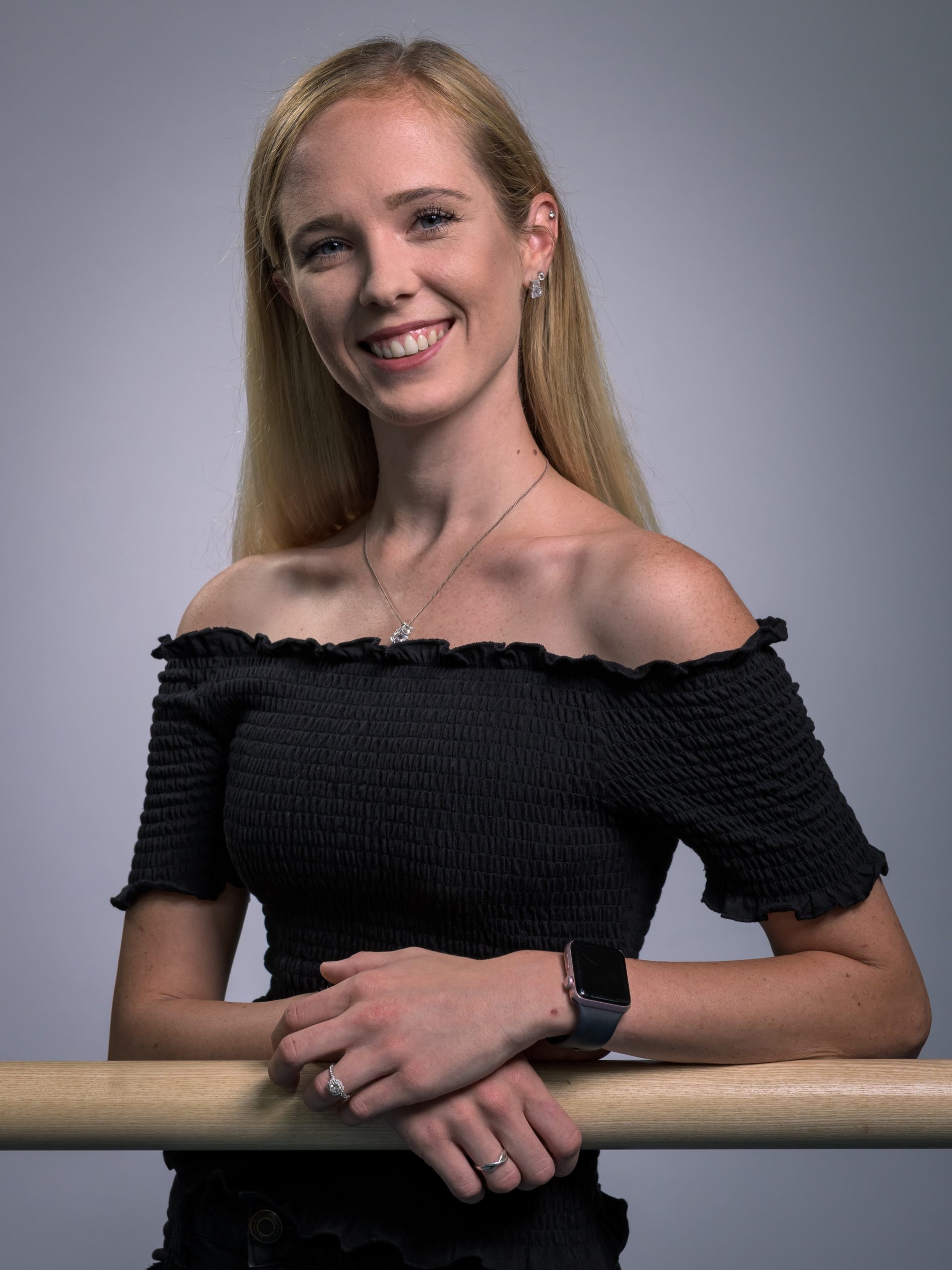