Principal ballerina of The Royal Ballet.

Born in London, she trained at The Royal Ballet School, White Lodge and Upper School. In 2009 she won the “Young British Dancer of the Year” competition.

She was nominated for Best Female Dancer at the 2018 Critic’s Circle National Dance Awards. 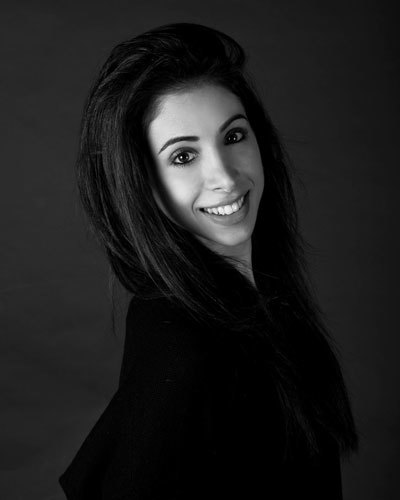