Zbyněk Fric was born in Bystré u Poličky and studied at high school and later at the University of Agriculture in Brno. After two seasons performing at the Horacke Theatre in Jihlava he was accepted into the Theatre Faculty of the Academy of Performing Arts (DAMU) in Prague. During his studies he performed in the musicals as Montag in 451° Fahrenheit, Simon the Zealot in Jesus Christ Superstar, Steven in Dracula and James in The Pied Piper. After graduating from DAMU he spent two years performing in the musicals as Danny in Grease and Honza in Hop Pickers (Starci na chmelu). He also appeared in the unique project of L. Bernstein’s Mass at Prague Castle under the direction of Caspar Richter.

He has made guest appearances in musicals at the Karlín Musical Theatre such as Dreams of New York, Hello Dolly! and the title role of Lemonade Joe. Since 1995 he has performed occasionally with the dance group, ‘Swing Kids’. He also starred in the film The Last Transport (Poslední přesun) and the television series’ The Land Gone Wild (Zdivočelá země) and The Silver Wig (Stříbrná paruka). Since 2001 he has performed with the theatre Lyra Pragensis in Prague in the plays Way of the Peaceful Warrior (Cesta pokojného bojovníka), Night Flight (Noční let), Radetzky March (Pochod Radeckého) and Stone and Pain (Kámen a bolest). He has starred in numerous musicals such as Mark Antony in Cleopatra in 2002 at the Broadway Theatre, Prague and as Cesare in the ballet musical Lucrezia Borgia at the National Theatre in Prague. He has also performed in several of Libor Vaculík’s dance musicals including Rebels as Simon and Edith, the Little Sparrow from the Suburbs as The Narrator in Prague, Olomouc and the National Theatre Brno. 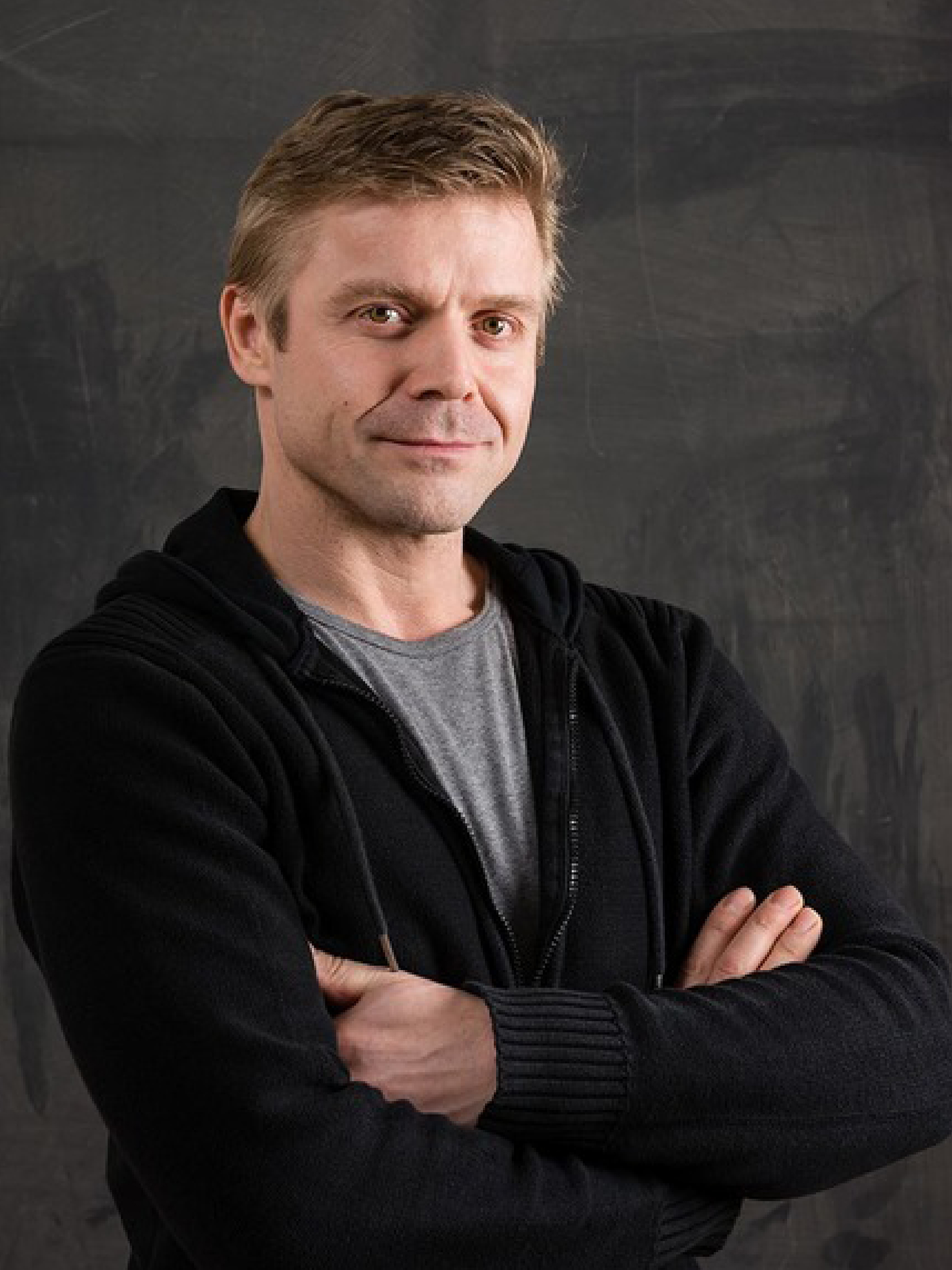