The Egyptian viceroy Isma’il Pasha commissioned the opera from the composer whose Rigoletto opened the opera house in Cairo in 1869. Verdi took great care in its preparation. He gave up on his attempts to approximate local colour, and the only place where there is an Egyptian flavour to the music is the ceremonial song at the start of the third act. While he took an interest in what ancient Egyptian music was like, but he did not have any faith in the research of musicologists: he had ancient Egyptian trumpets made to his own specifications. The premiere took place on Christmas Eve in 1871 in Cairo. The title role was performed by the world-renowned soprano with Czech origins, Teresa Stolz. The basis of the libretto was a tale by the French Egyptologist Auguste Mariette: the dramatic love story of the Ethiopian princess Aida and the Egyptian captain Radames, whose happiness together is prevented by the enmity of their nations. The opera, which Verdi composed in only four months, crowned the already famous composer’s search for a new style. Aida is a constant in all the significant opera houses. In Brno it has been in the repertoire without a break for more than a decade, in the staging by the director Václav Věžník.

1. Act
Egypt has been attacked by the Ethiopians. In the Pharaoh’s palace in Memphis a decision is being made as to who would lead the Egyptian forces in battle against Ethiopia. Radames longs to be named commander, for should they win he would be granted the hand in marriage of the slave-girl Aida, with whom he is in love, not knowing that she is the daughter of the Ethiopian king. The Pharaoh’s daughter Amneris, who is in love with Radames, suspects his love for Aida. At the council of the deities Radames is indeed named commander. Aida is distraught, for the man she loves will lead his forces against her homeland, and she wishes for a victory by her people. In the temple Radames seeks the blessing of the gods before battle commences.

Act 2
Amneris wants to force Aida to admit her love for Radames, and she therefore pretends that he had fallen in battle. The desperate Aida does not reveal her secret until Amneris admits that she had lied and that Radames was alive. The Egyptian people welcome the victorious commander Radames. Aida recognises one of the prisoners as her father Amonasro. She begs Radames to free the prisoners, a request which the Pharaoh grants, keeping Aida and her father, whom nobody suspects to be the Ethiopian king, as guarantees of peace. As a reward for his victory, the Pharaoh offers Radames the hand of his daughter Amneris.

Act 3
In the Temple of Isis Amneris prays for the love of Radames. Aida awaits Radames on the shores of the Nile. Amonasro arrives and adjures Aida to find out where the Egyptian forces are coming from. Aida is forced to choose between her love for Radames and her father and homeland. When Radames once more convinces her of his love for her, she begs him to flee with her to her homeland. Radames  agrees and tells her of a route that would not be protected by Egyptian forces. Amonasro steps out from his hiding place and announces himself as the king of the Ethiopians. Radames understands that he has unwillingly betrayed himself. Amonasro offers him an escape route with them. Their conversation is overheard by Amneris, who calls the guard. Radames allows Aida to escape with Amonasro and he gives himself up to the priests, admitting his treachery.

Act 4
Radames is to be tried for his treachery. Amneris offers him salvation should he renounce Aida. Radames refuses to live without Aida and is sentenced to be buried alive in the crypt of the temple. The tomb is shut and Radames awaits death. He discovers, however, that he is not alone. Aida, who had managed to escape and hide herself in the crypt, so that she could die together with Radames. 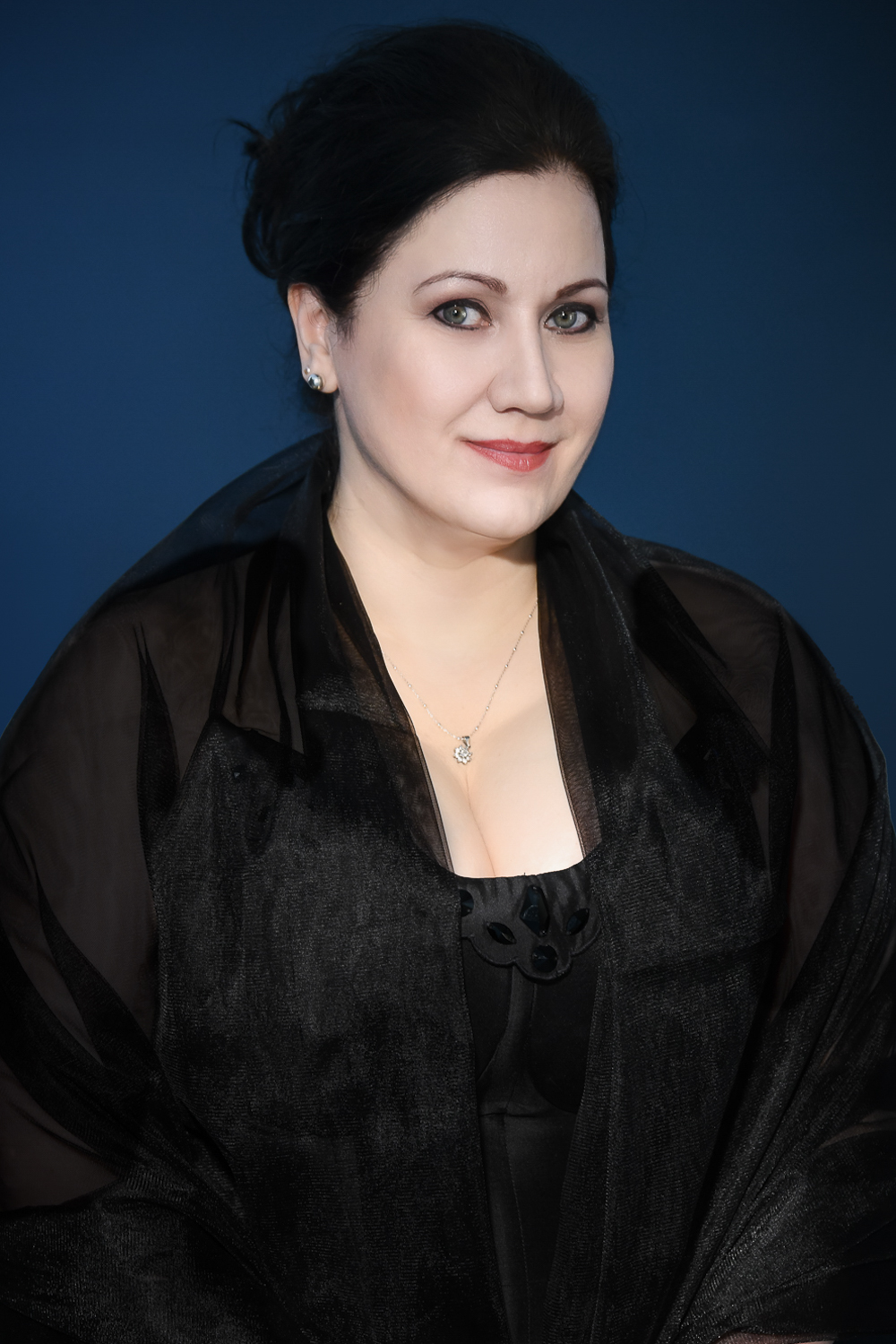 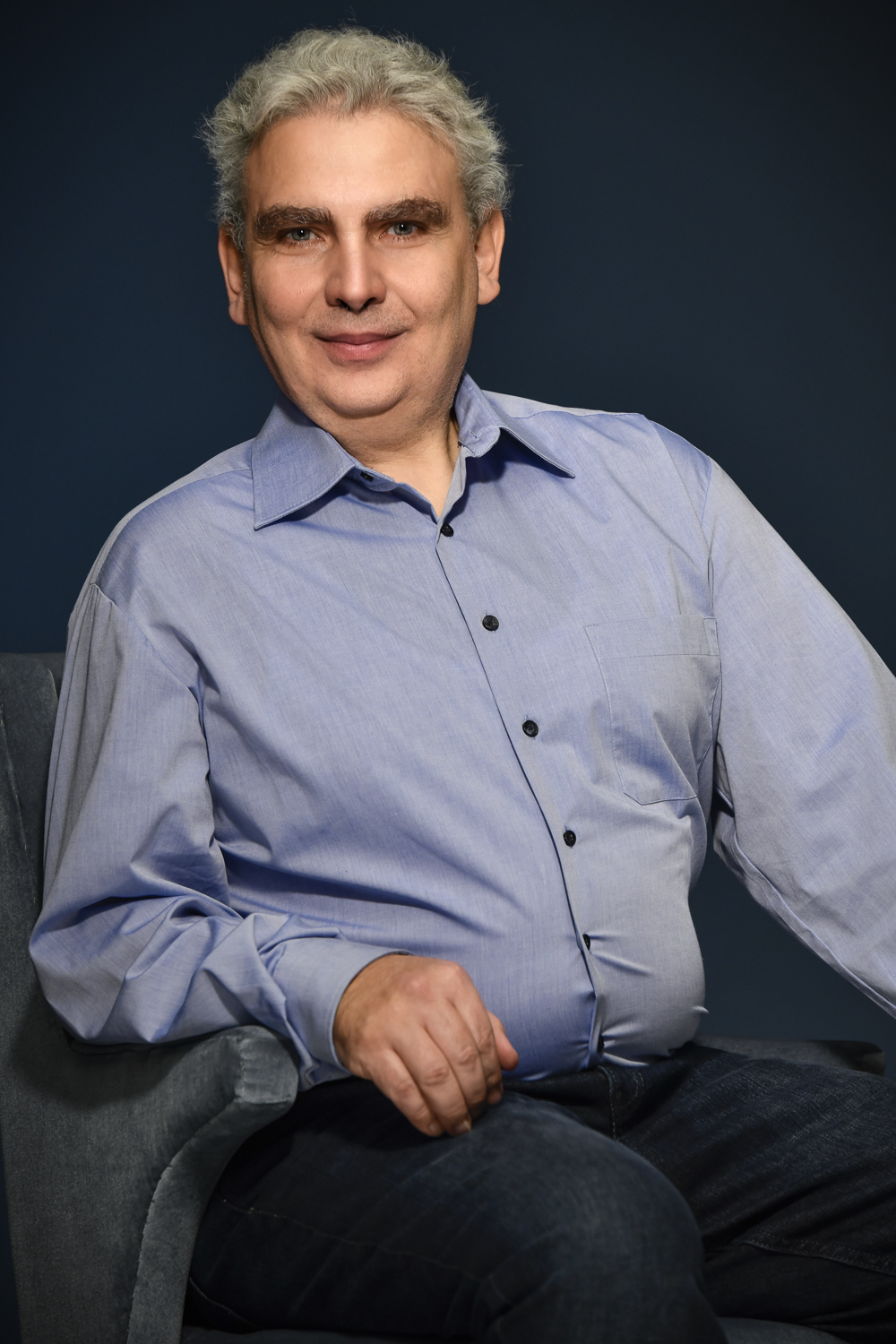 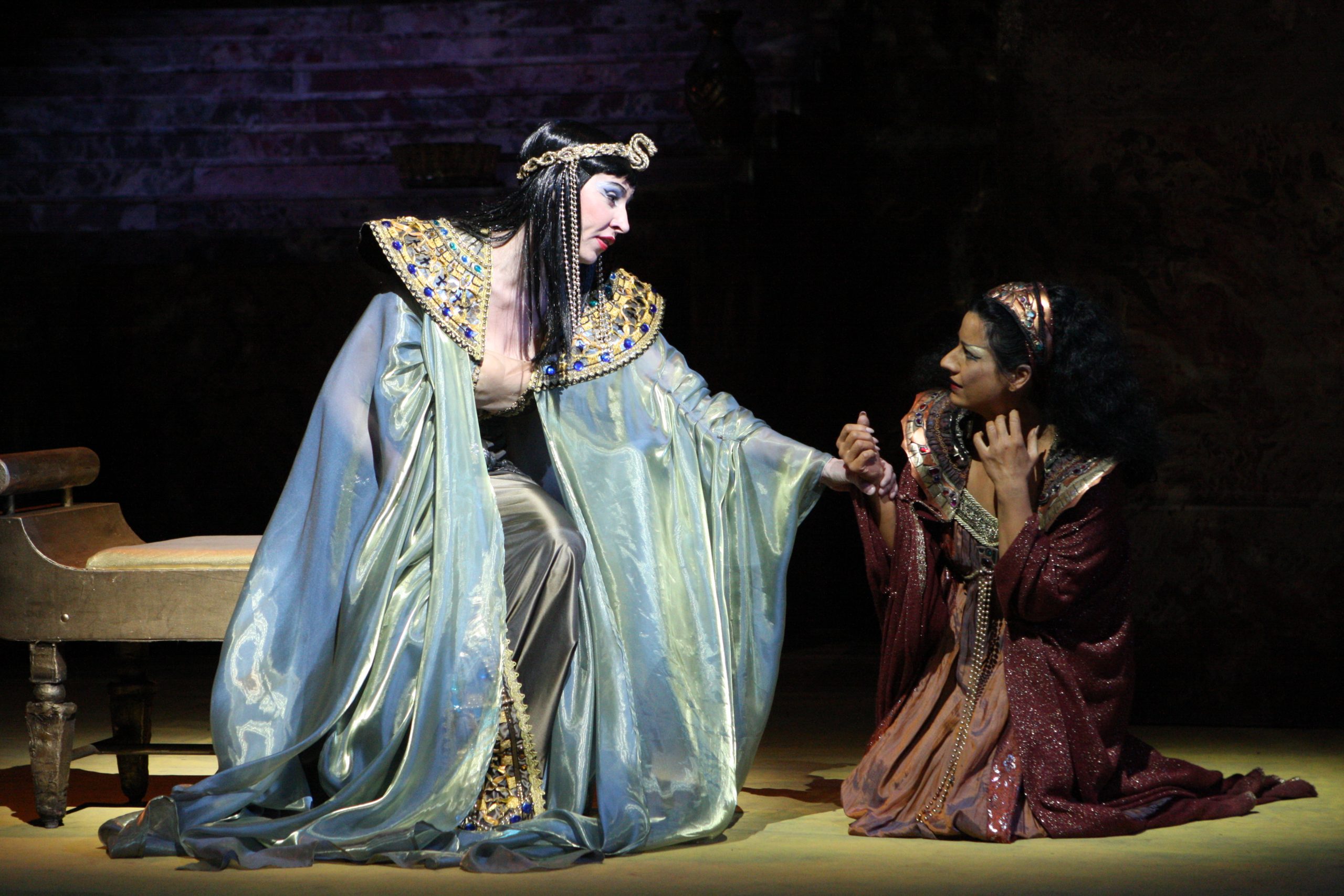 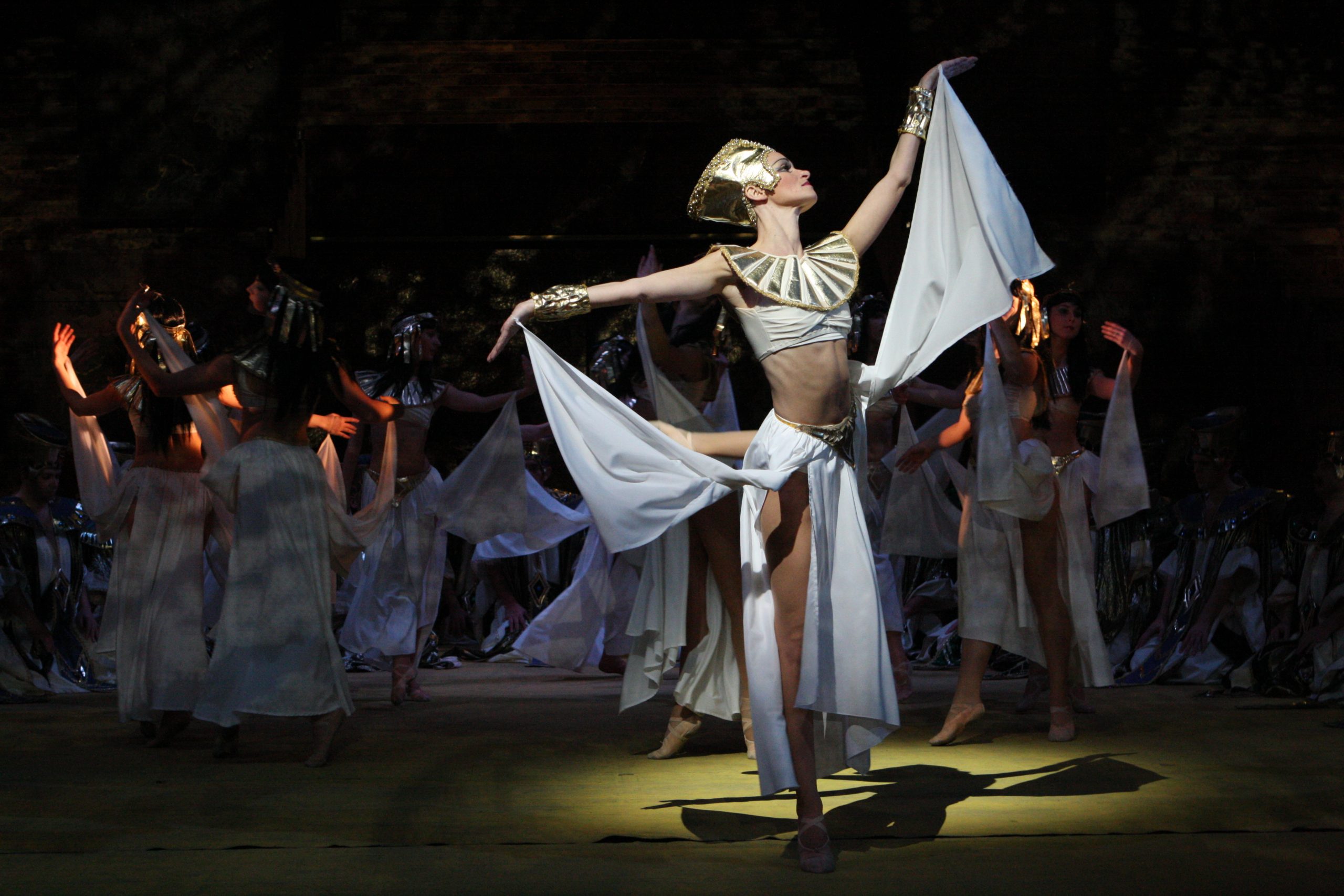 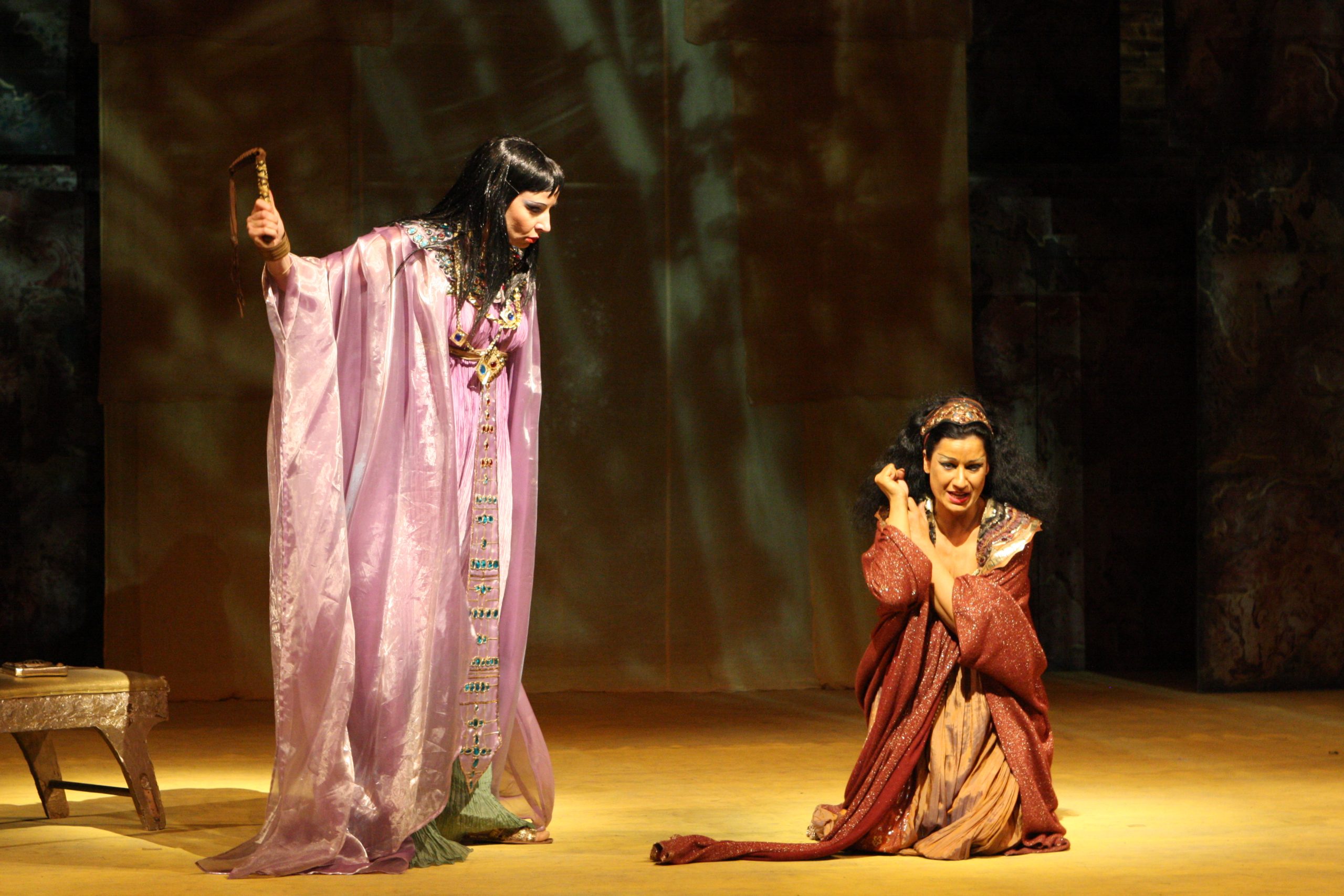 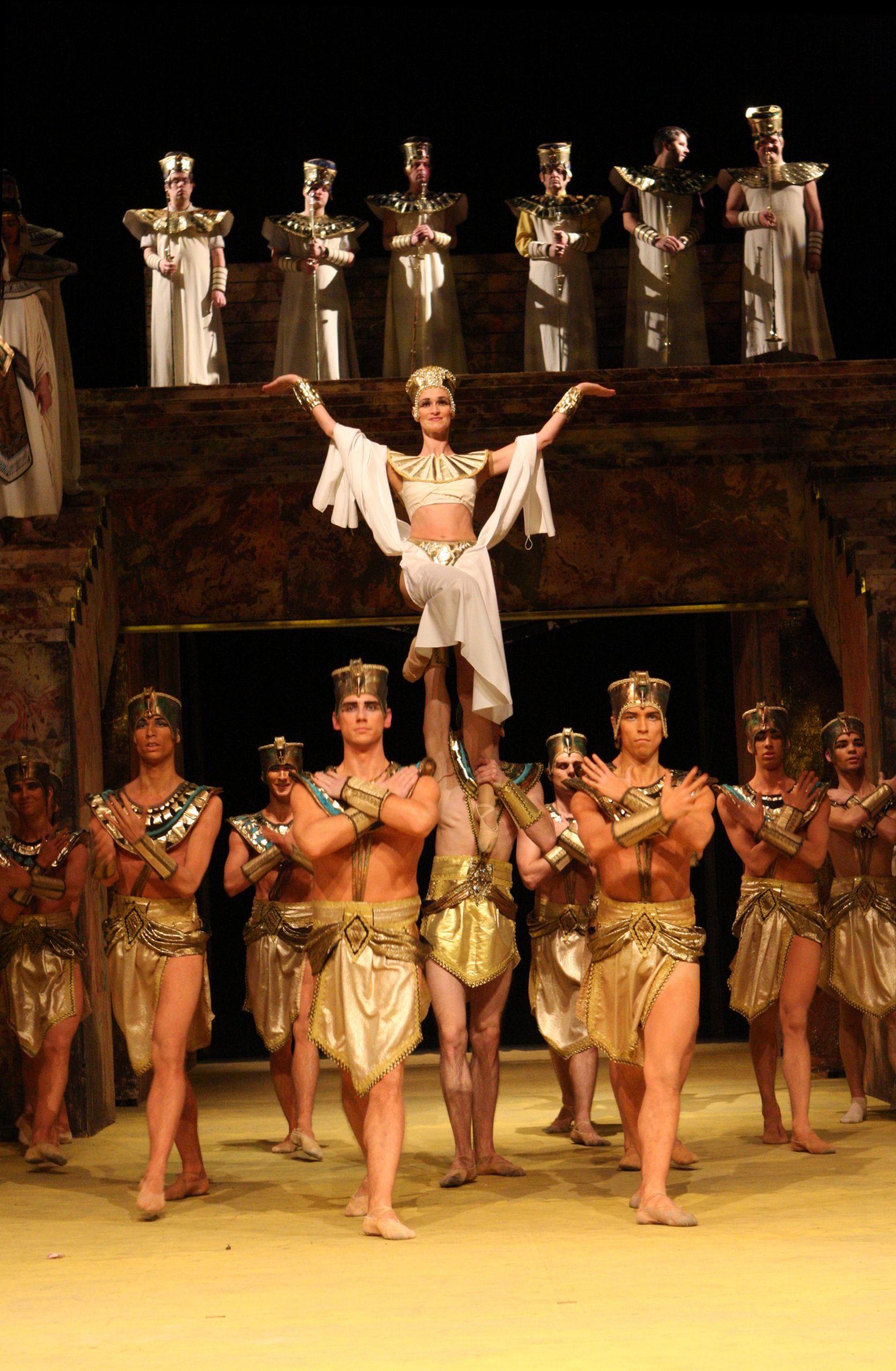 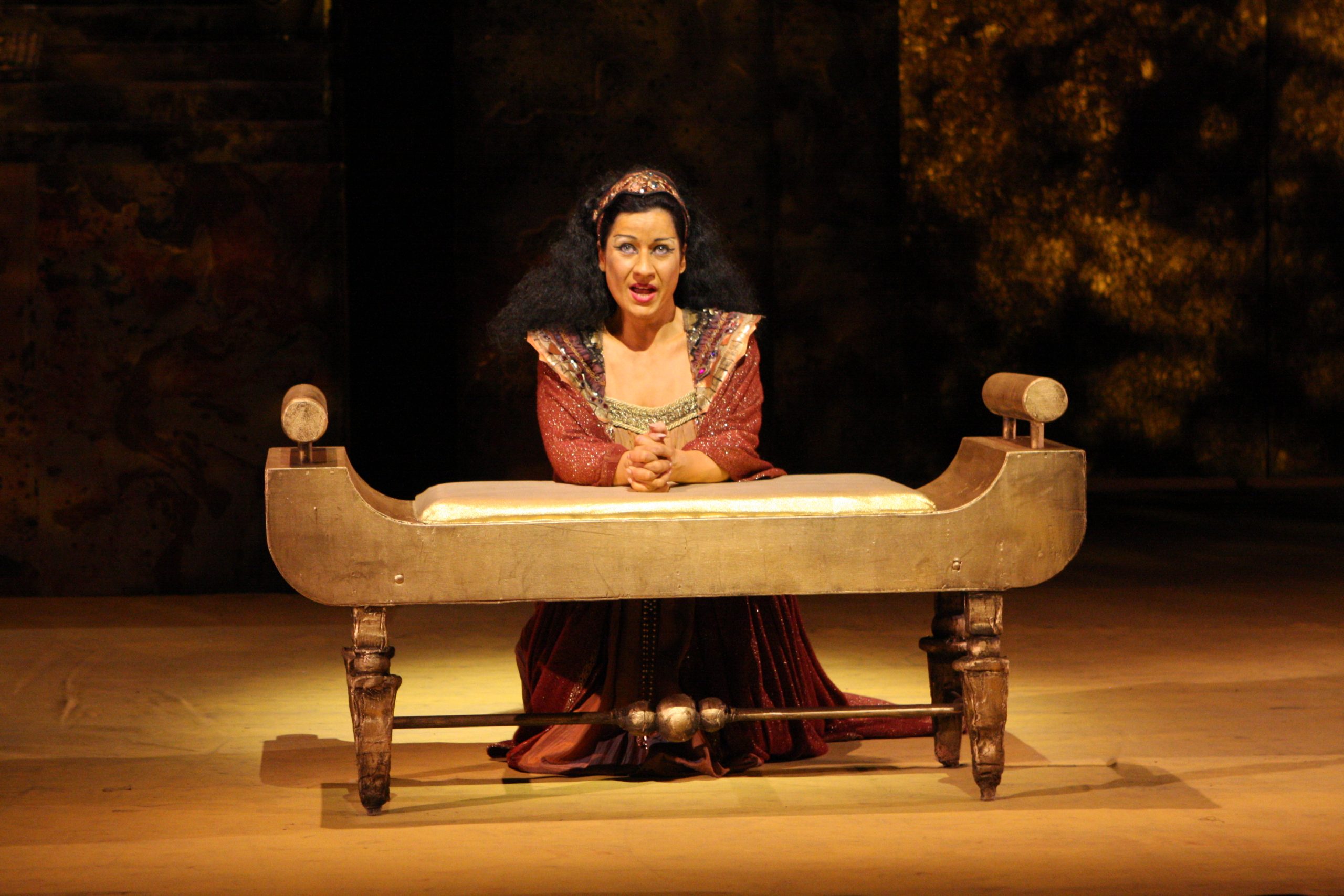 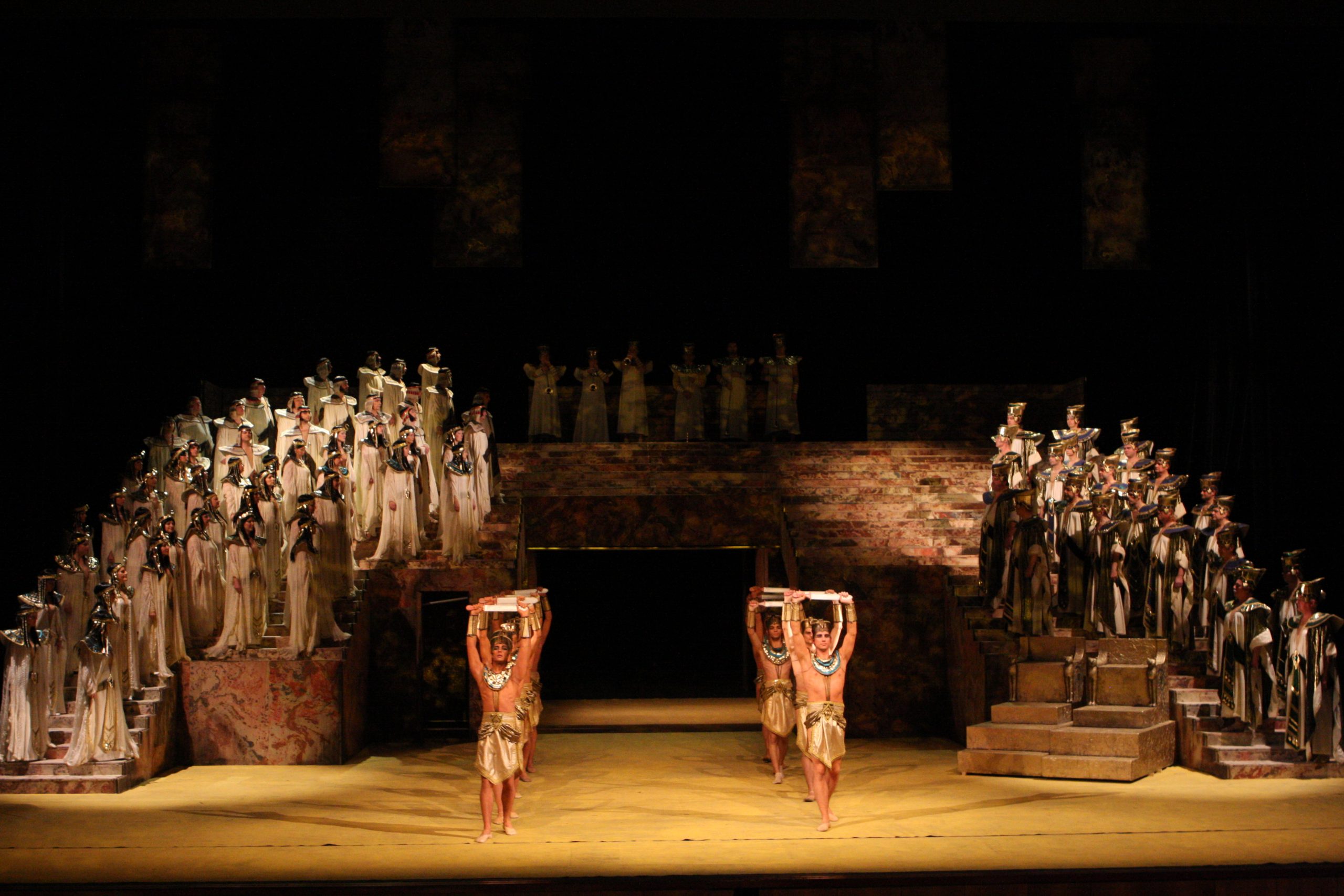