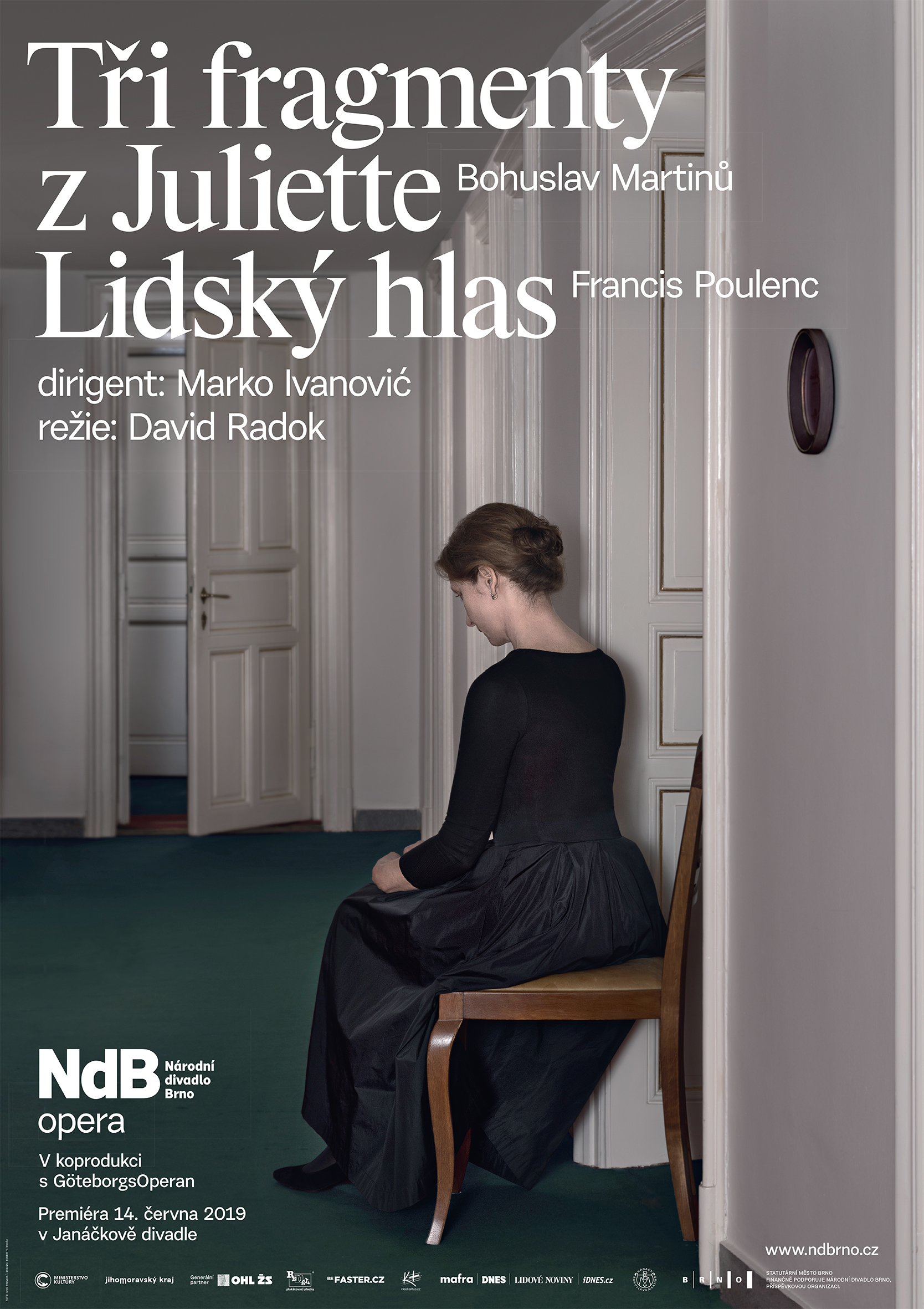 Dreams arrive before the dawn.
The director David Radok is returning after successful evening with the two single-act operas Bluebeard’s Castle and Expectation in the last premiere of the season with a project which continues with the study of the relations between men and women, real and perceived, where the present is confronted with the real and fictitious past and figures move around in the world of imagination and dreams. Bohuslav Martinů’s surrealist opera Juliette heads directly toward such a concept and the three fragments that the composer selected and revised directly from the original French text by G. Neveux reinforces the feeling of the unreal and dreamlike world of Michel and Juliette. Poulenc’s monodrama The Human Voice, based on the play by Jean Cocteau brings us a truly absurd and even surrealistic situation, where we follow the telephone conversation of a woman whose lovers is breaking up with her. It is their last telephone conversation, from which we hear only one side. The broken-hearted women considers suicide, but the faulty Parisian phone system constantly interrupts their discussion. 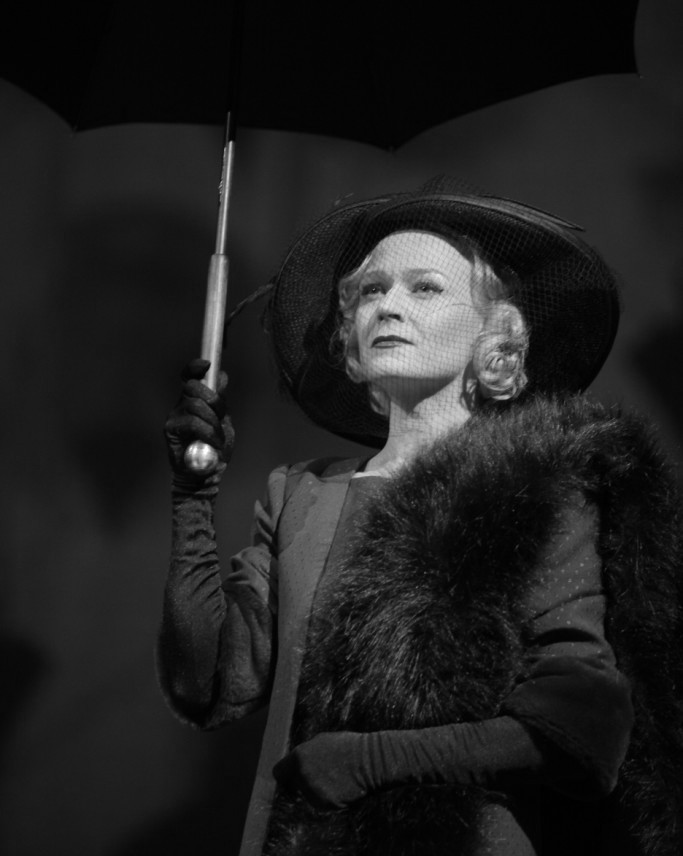 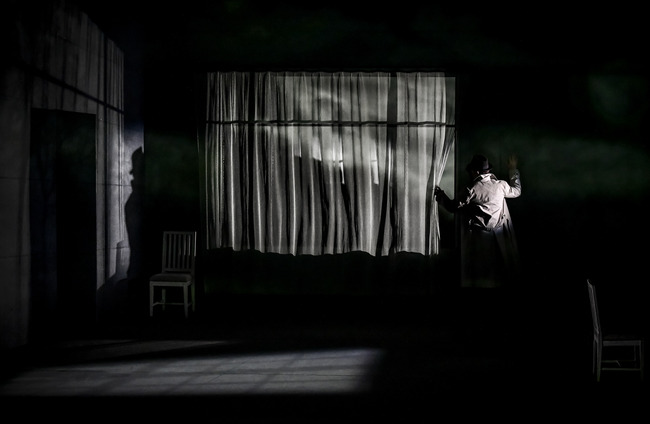 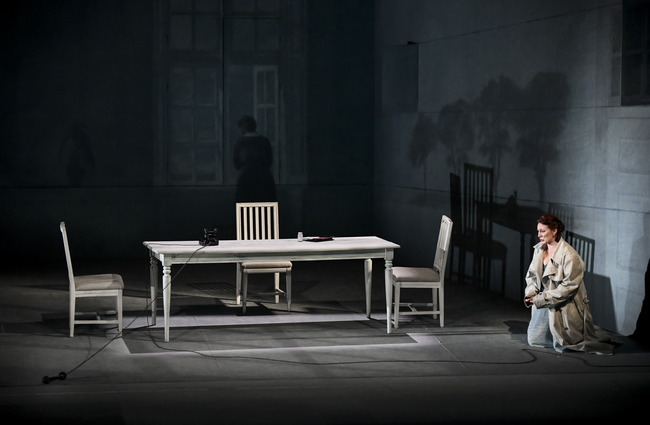 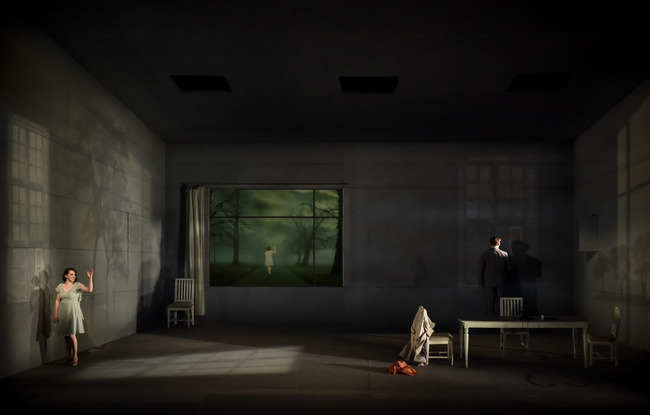 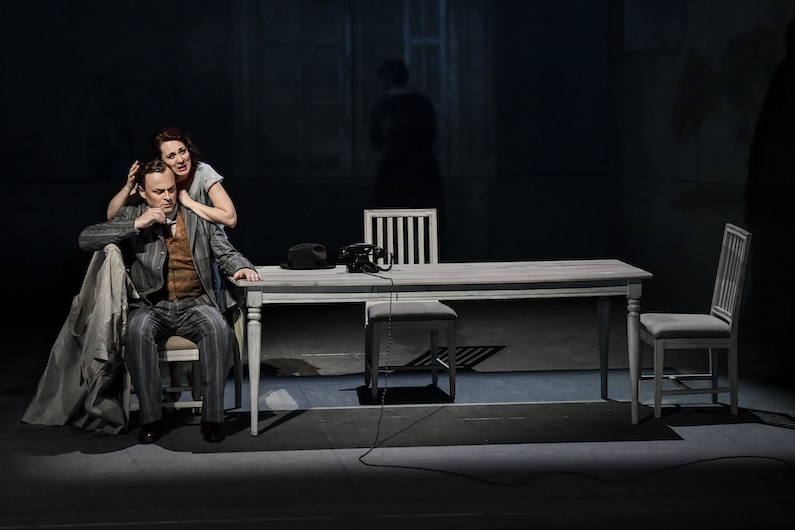 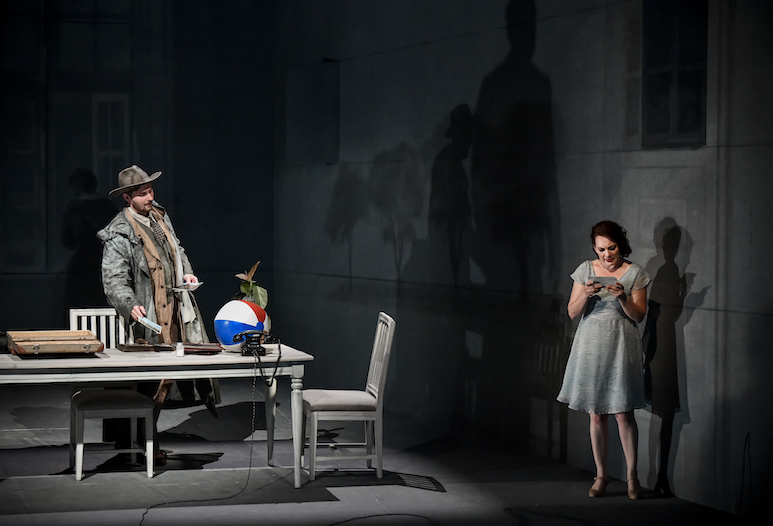 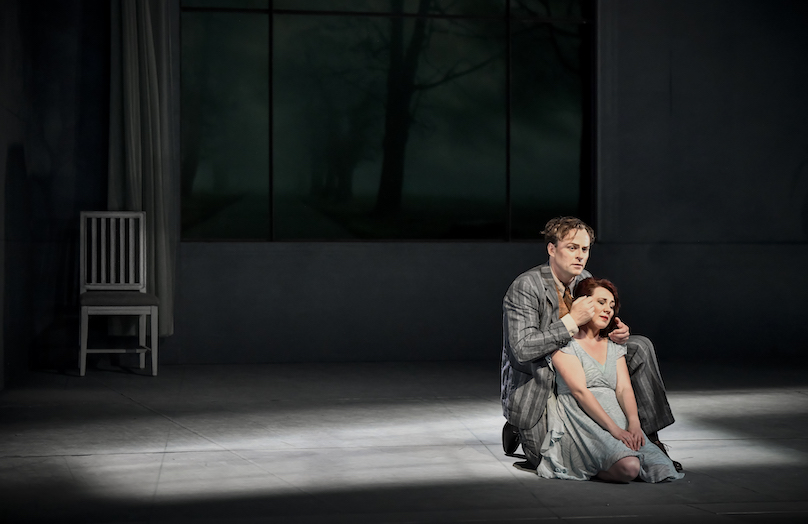 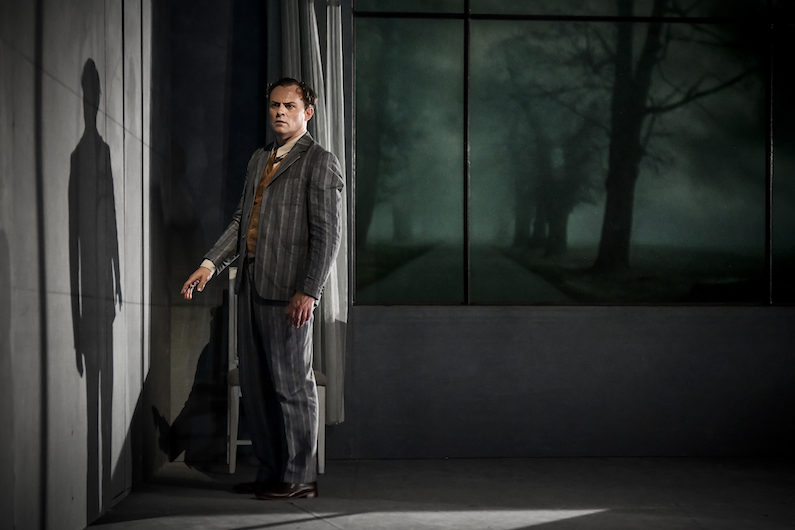 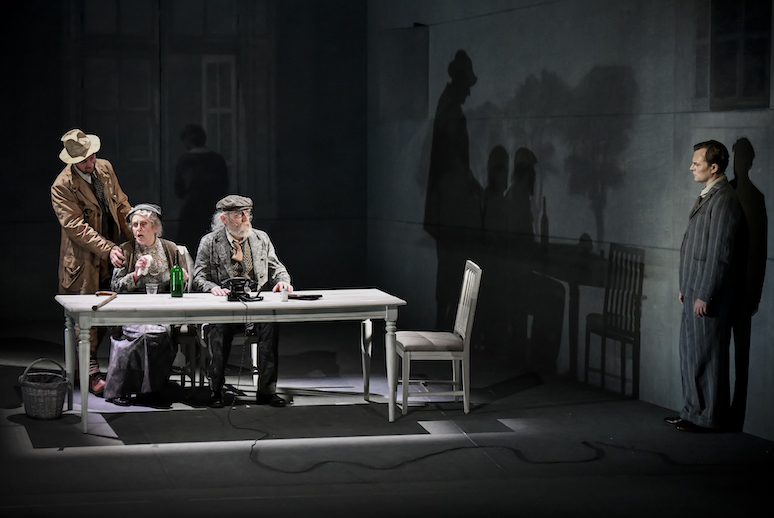 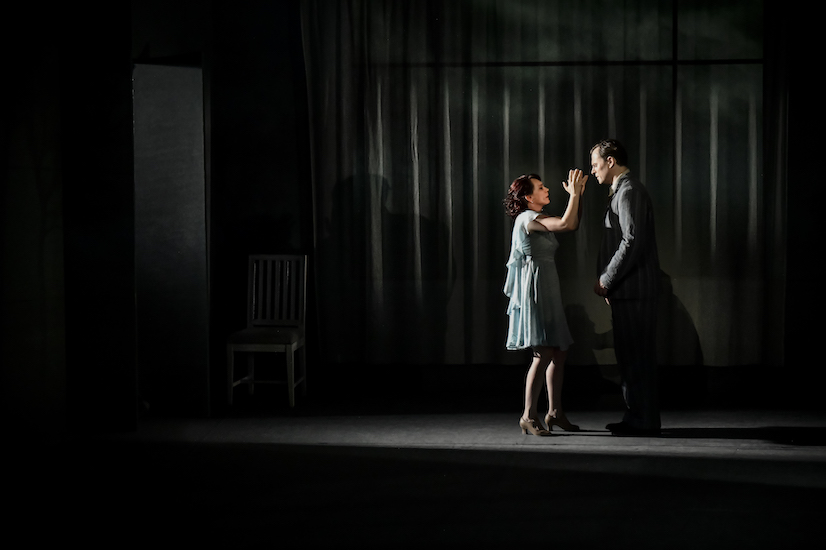 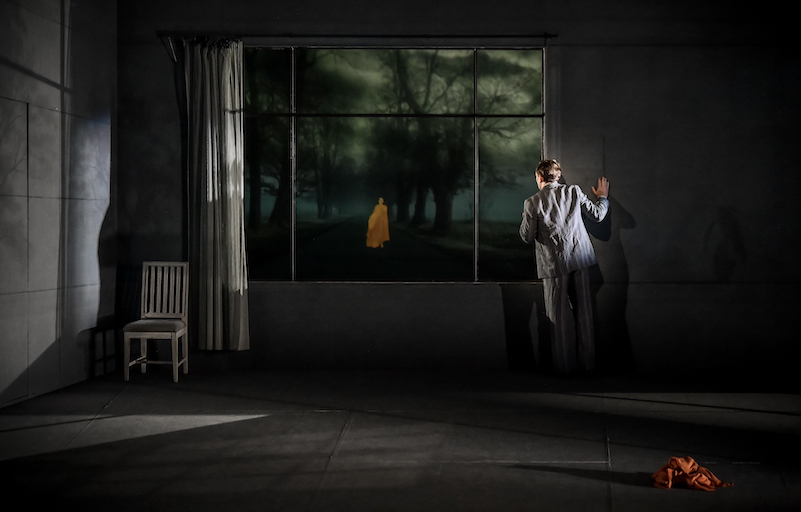 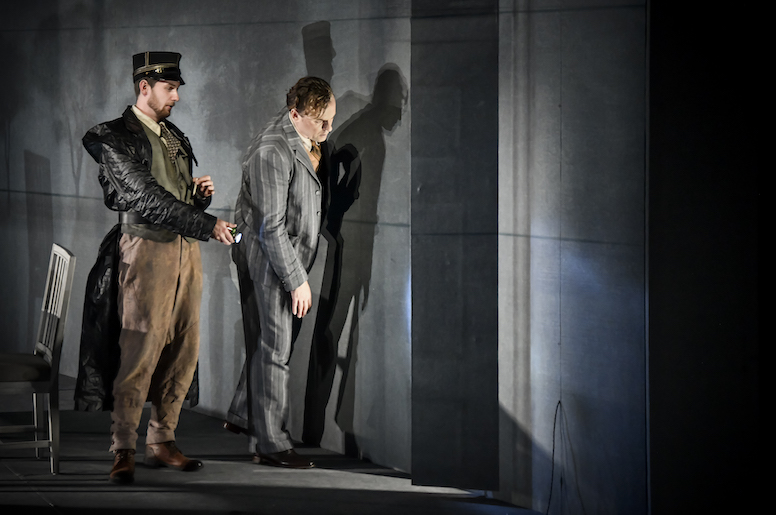 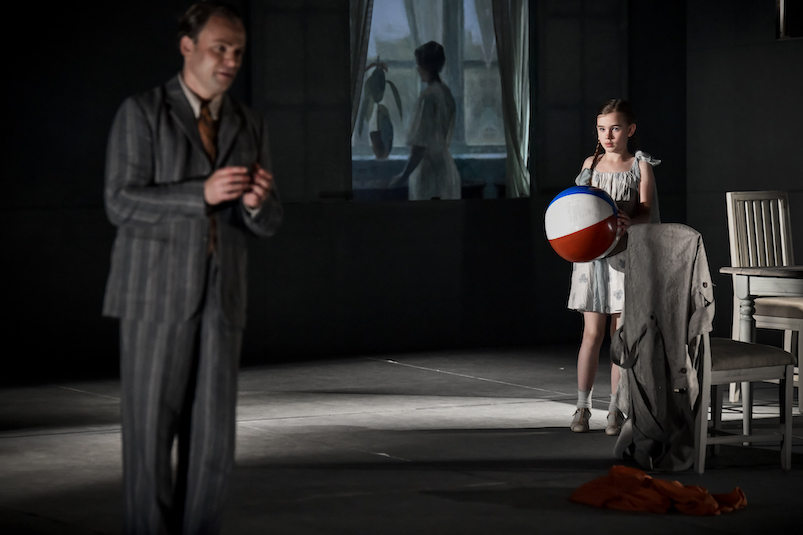 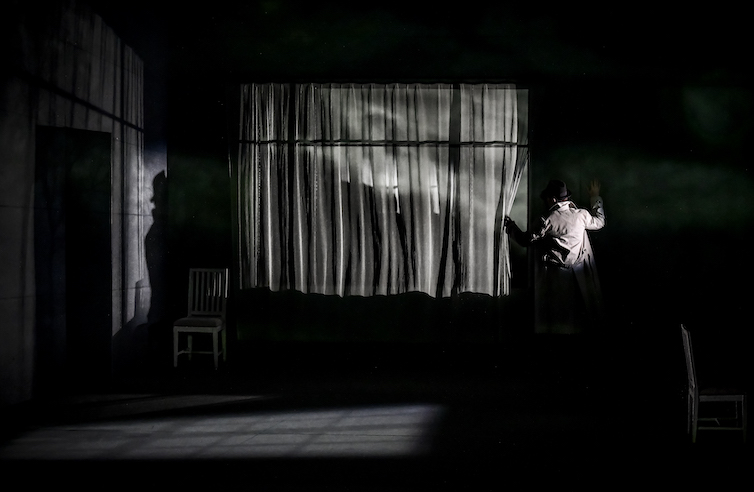 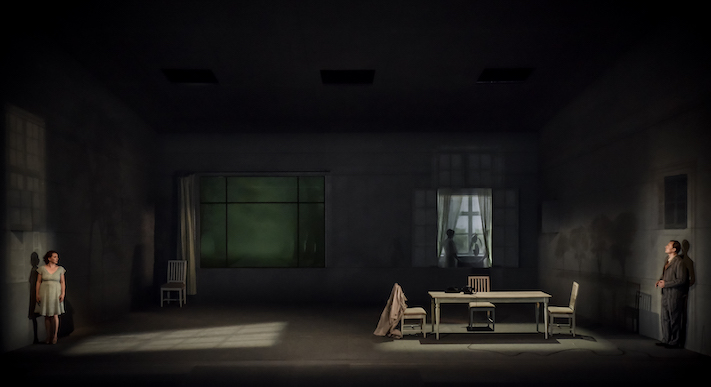 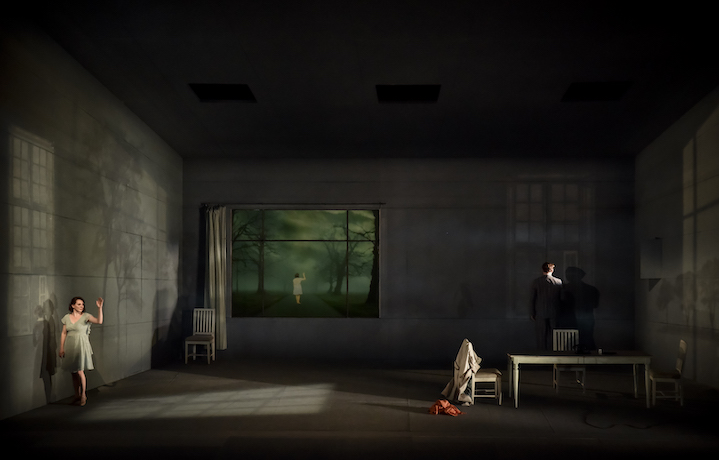 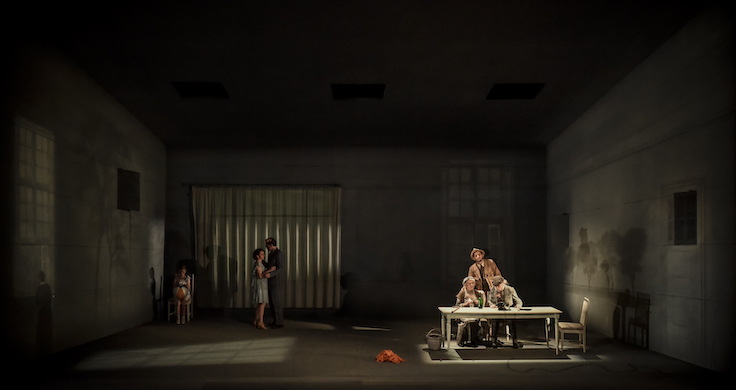 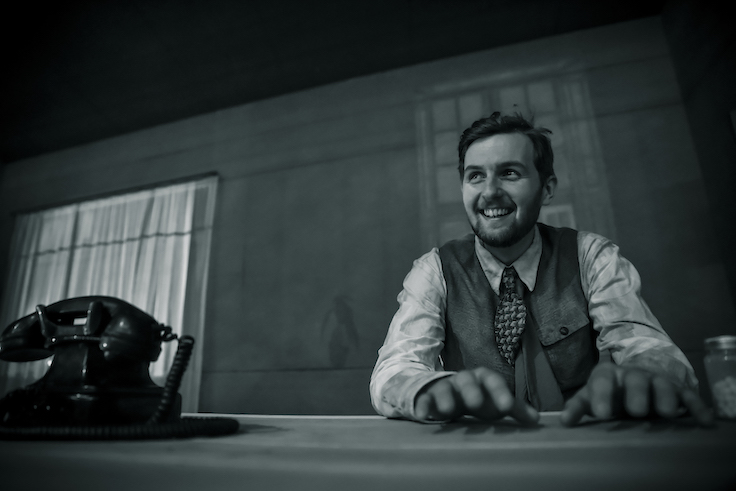 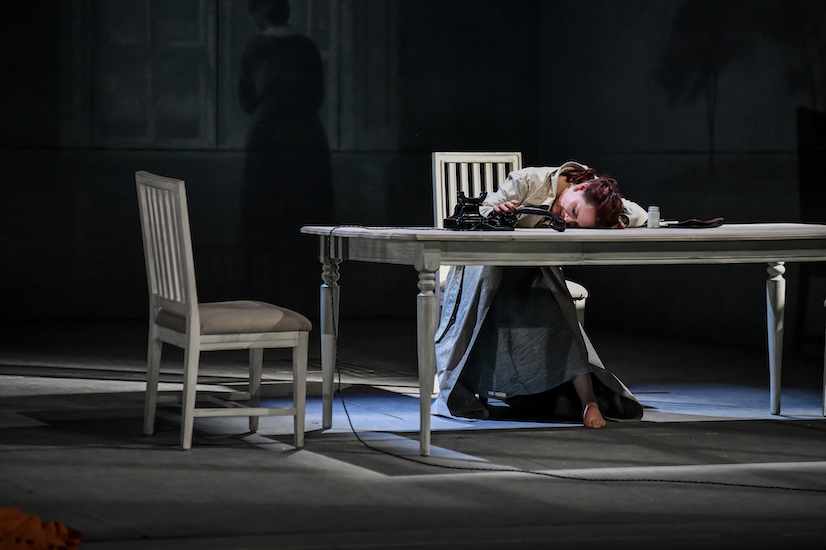 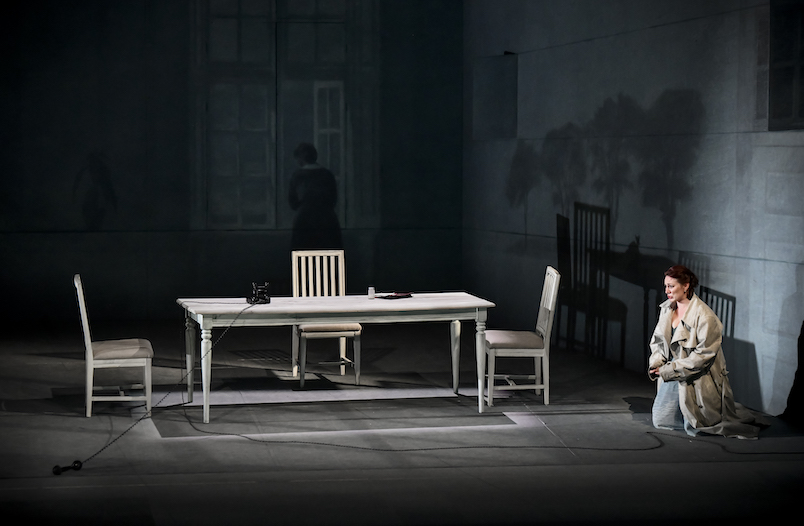 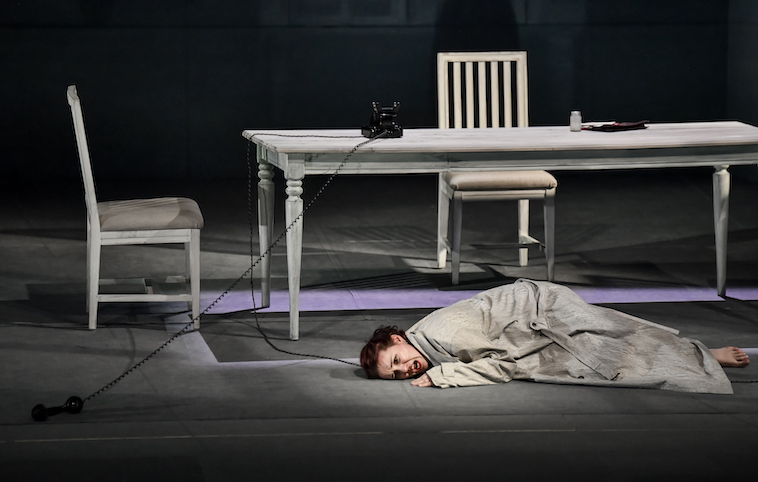 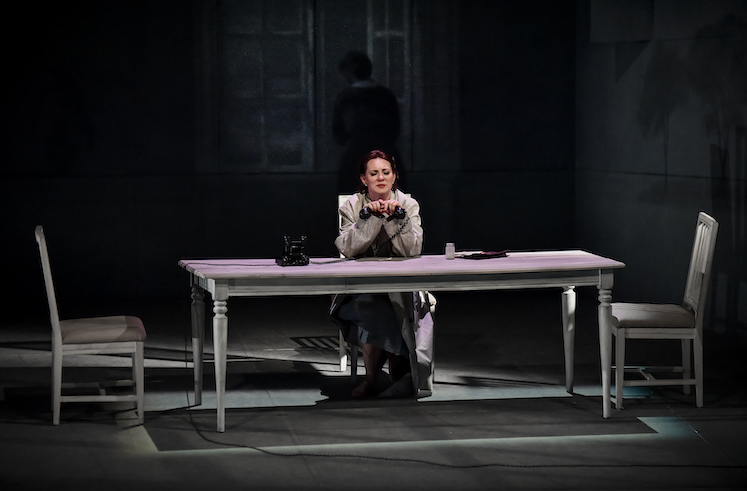 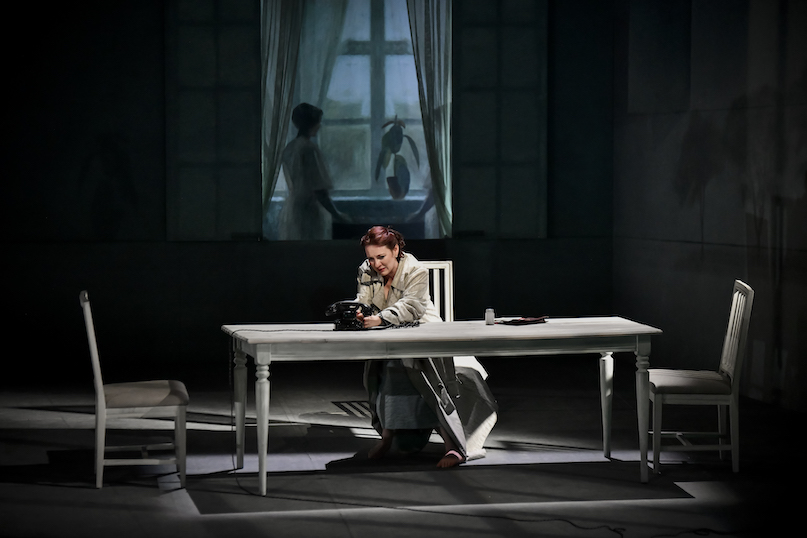 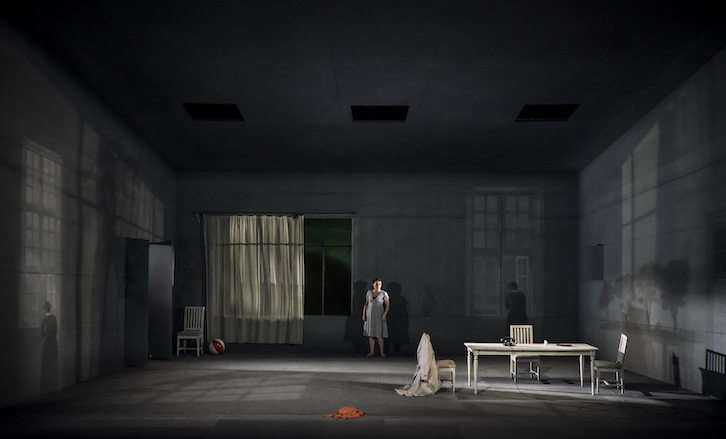