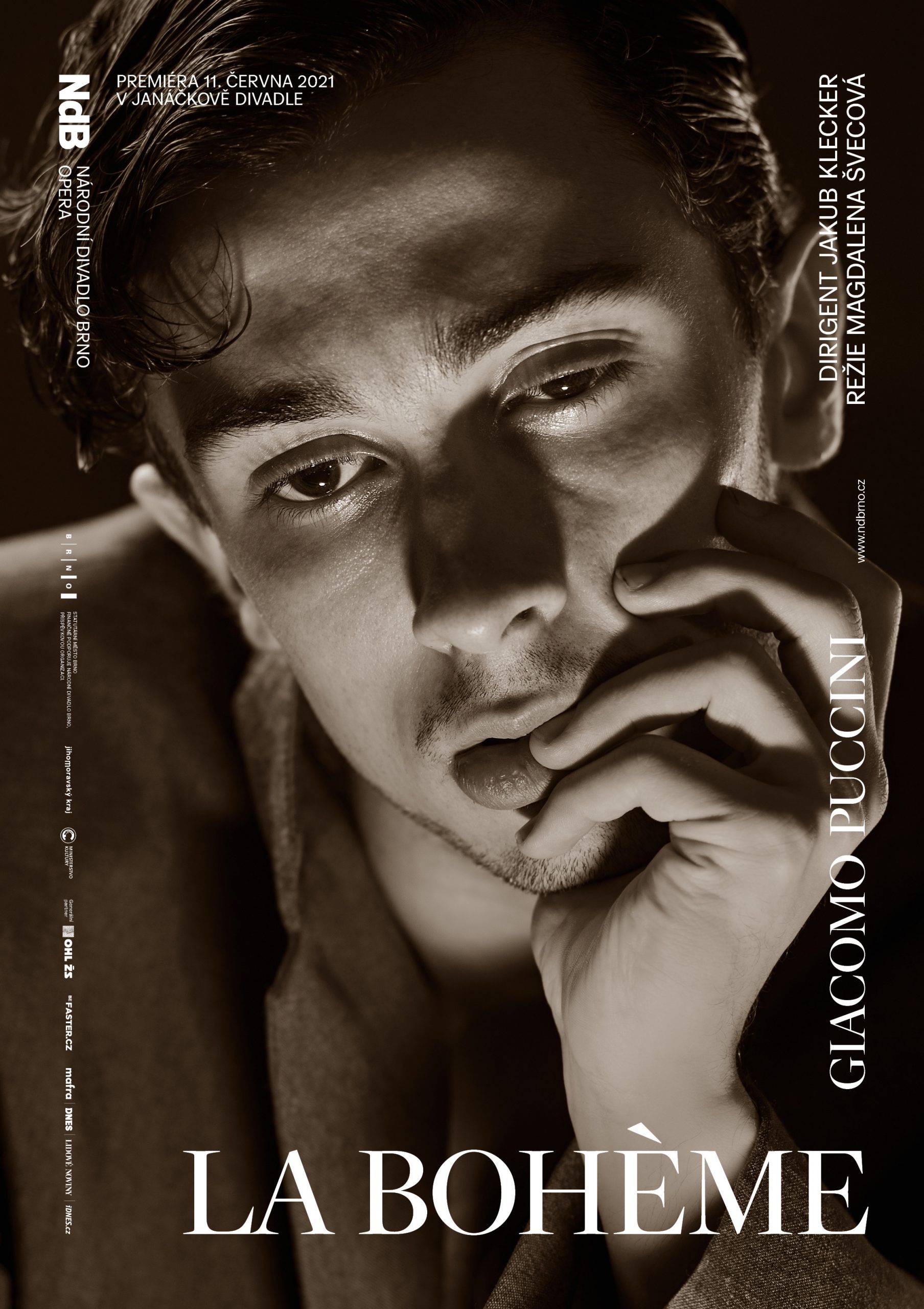 Staged in the Italian original with Czech, English and German subtitles.

The life of artists in a mansard in the Latin Quarter is a merry one. It doesn’t matter that there is no money for the rent, it’s snowing outside and a half-written novel is burning in the stove instead of coal. Rudolf, Marcello and Collin always manage somehow. What confuses them, though, is love. Marcello is troubled because of unstable and capricious Musetta, while Rudolf and dressmaker Mimi seem to be made for one another, but even there the idyll doesn’t last long. Puccini´ s La bohème was inspired by the French writer Henry Murger’s novel La Vie de bohème, a tale about the life of Parisian students and artists in the middle of the 19th century that rightfully became one of the most popular operas. Even though the composer was initially reluctant to set the topic to music, he created a piece that’s overflowing with joy as well as sadness, and the whirlwind of emotions hidden in the music will not fail to touch the heart of all who hear it. In La bohème, partly thanks to his own experiences from the period when he was a student at the Conservatory, when he found himself in similar situations to his fictitious opera compatriots, Puccini created an impressive and plausible picture of a famous Parisian quarter populated with diverse characters. 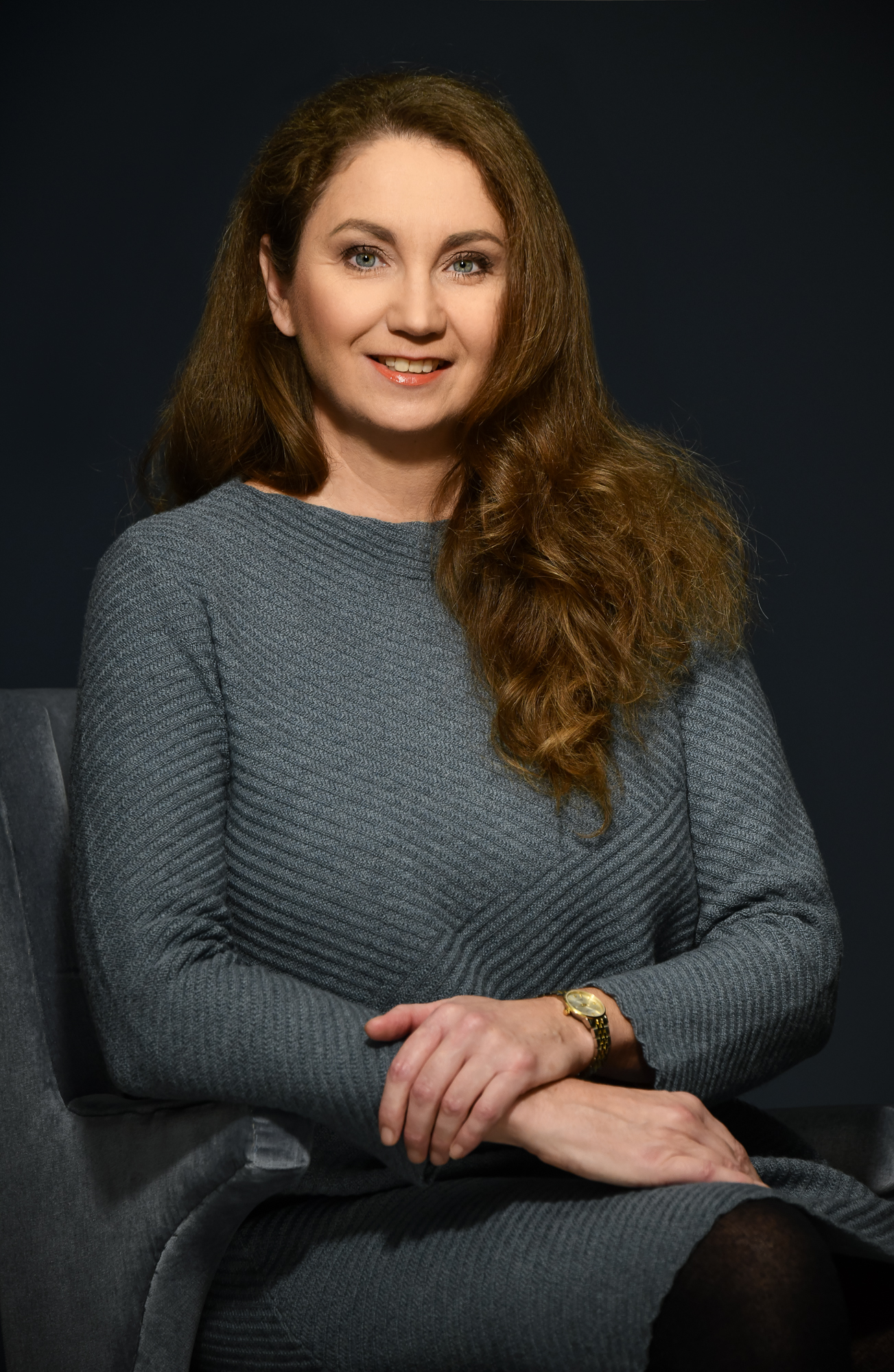 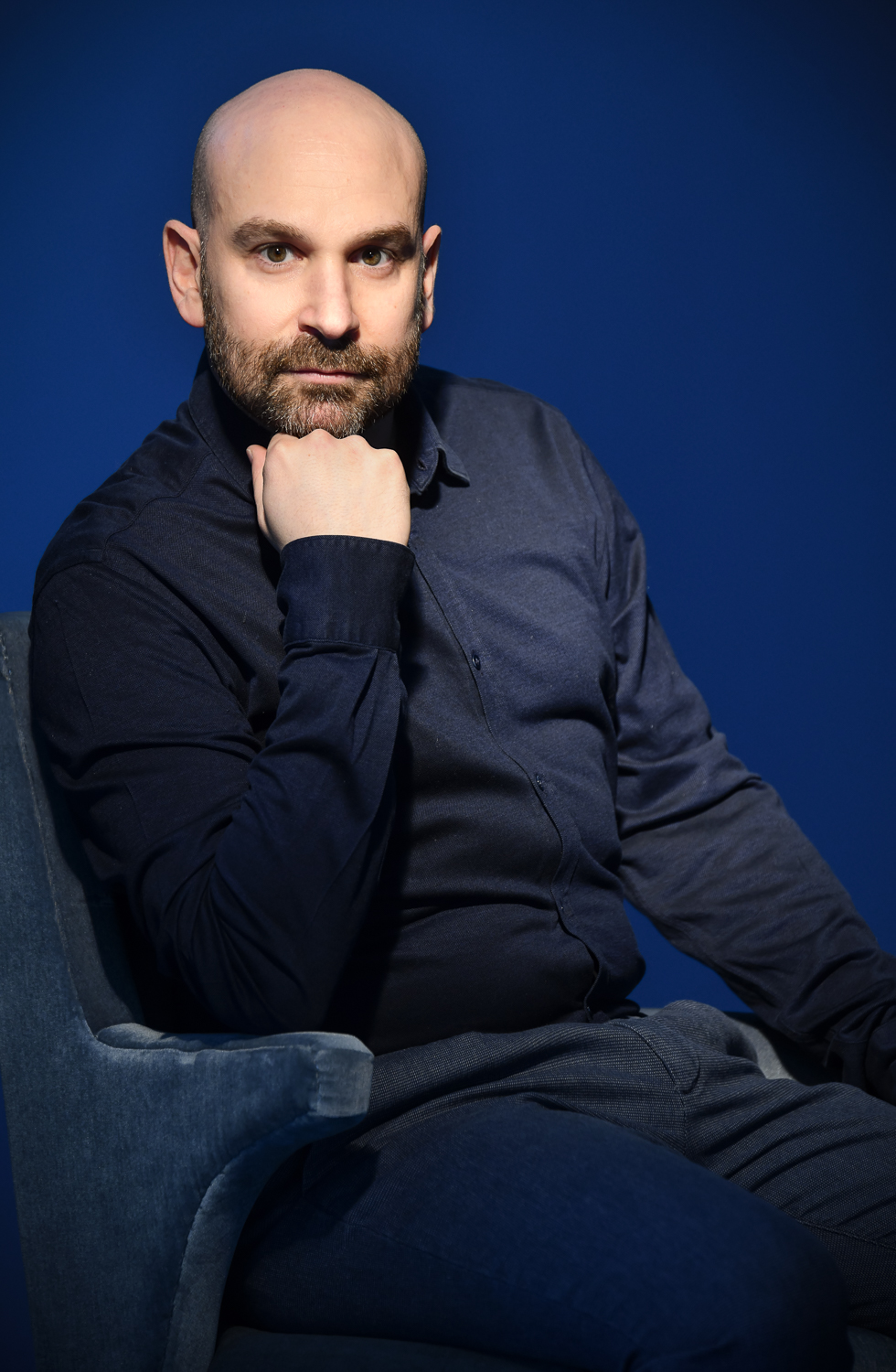 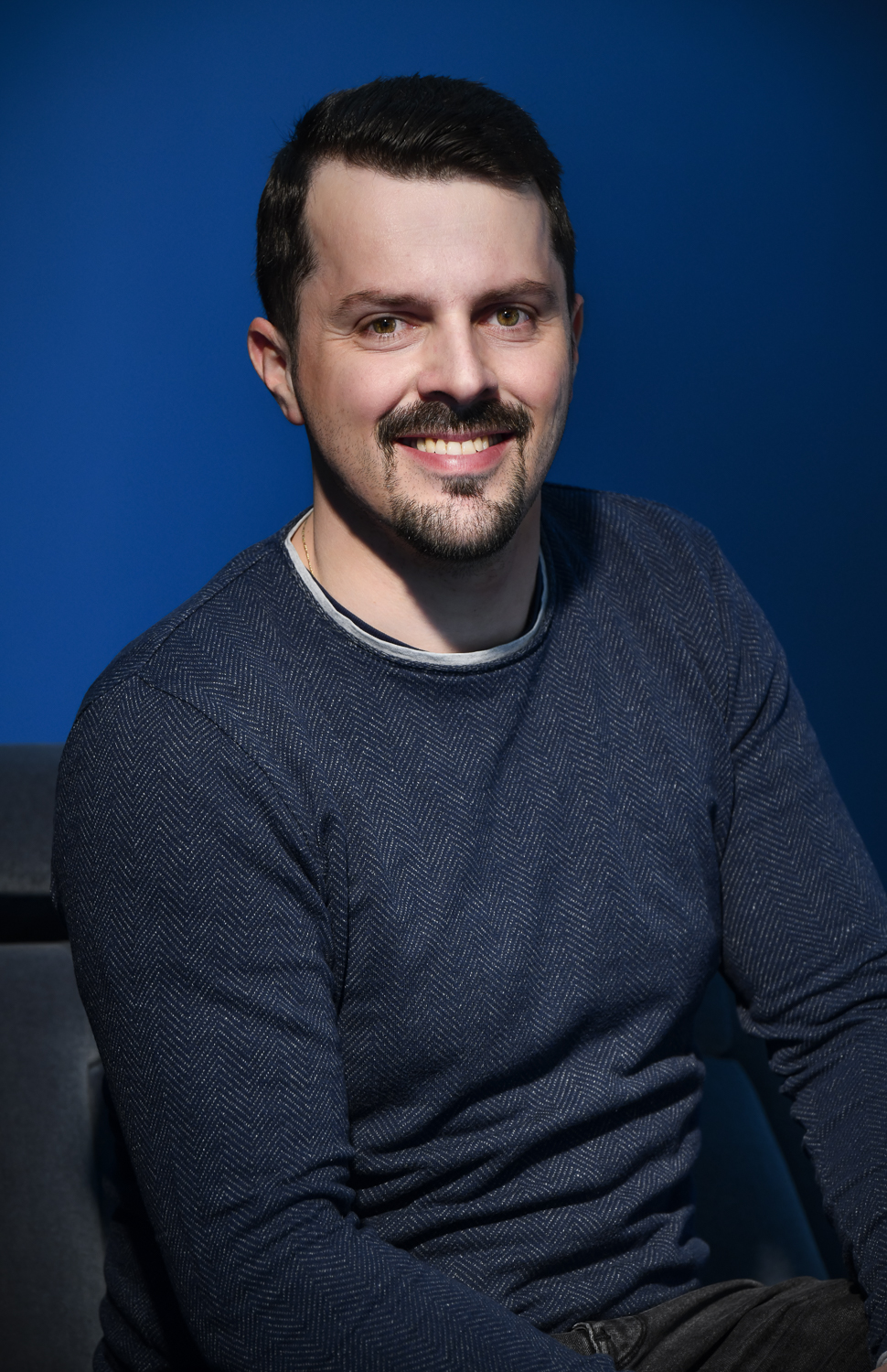 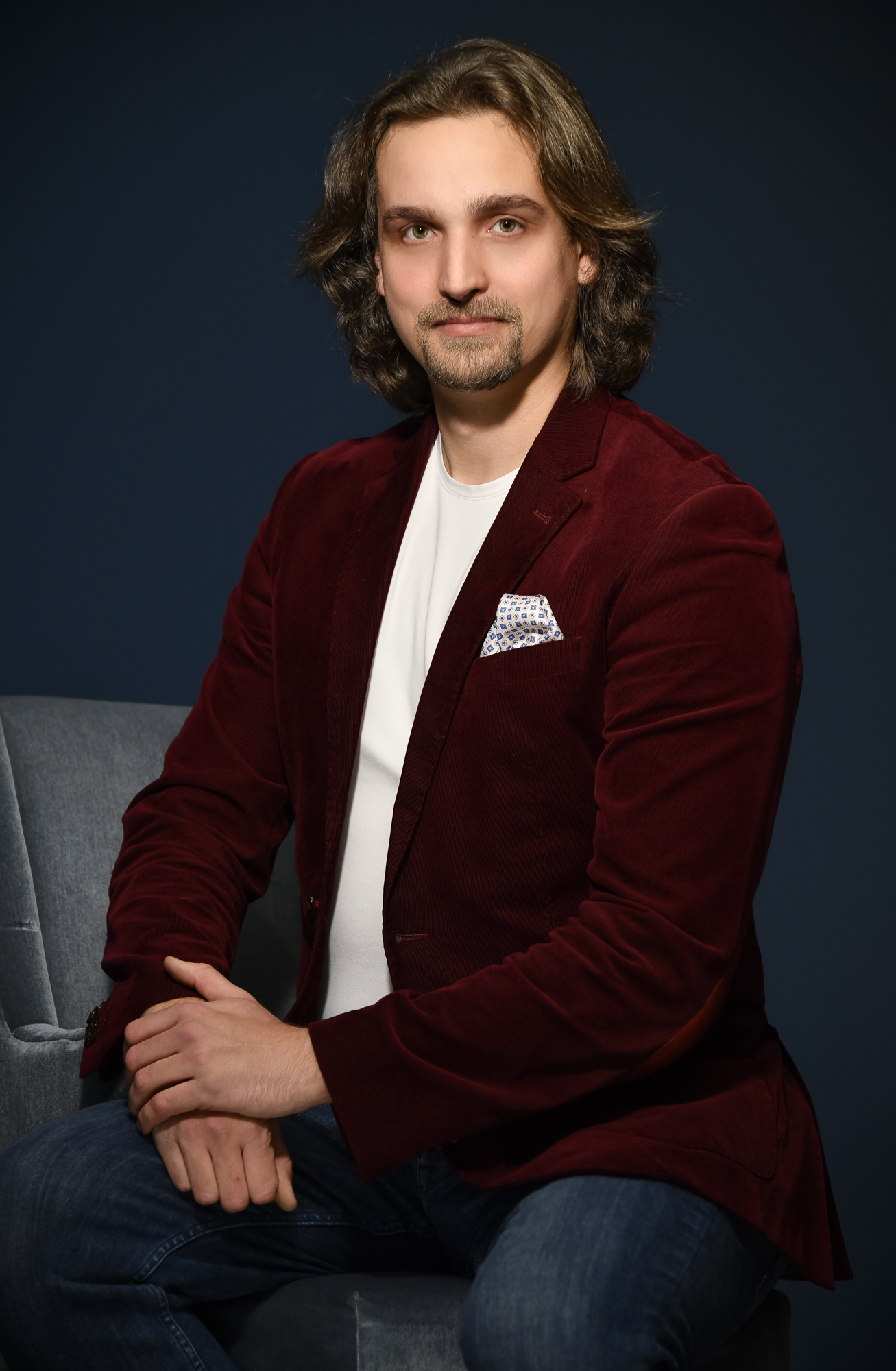 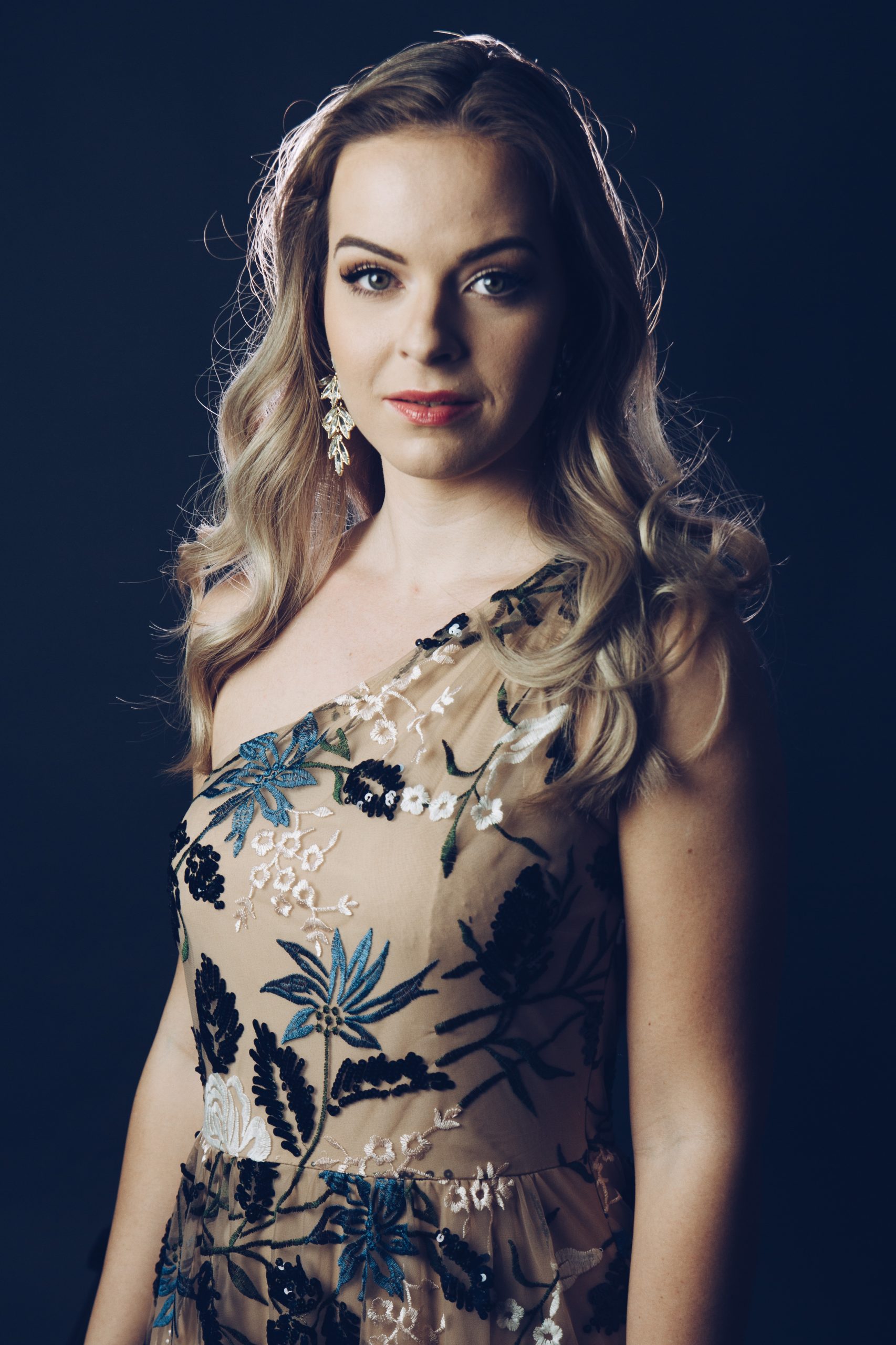 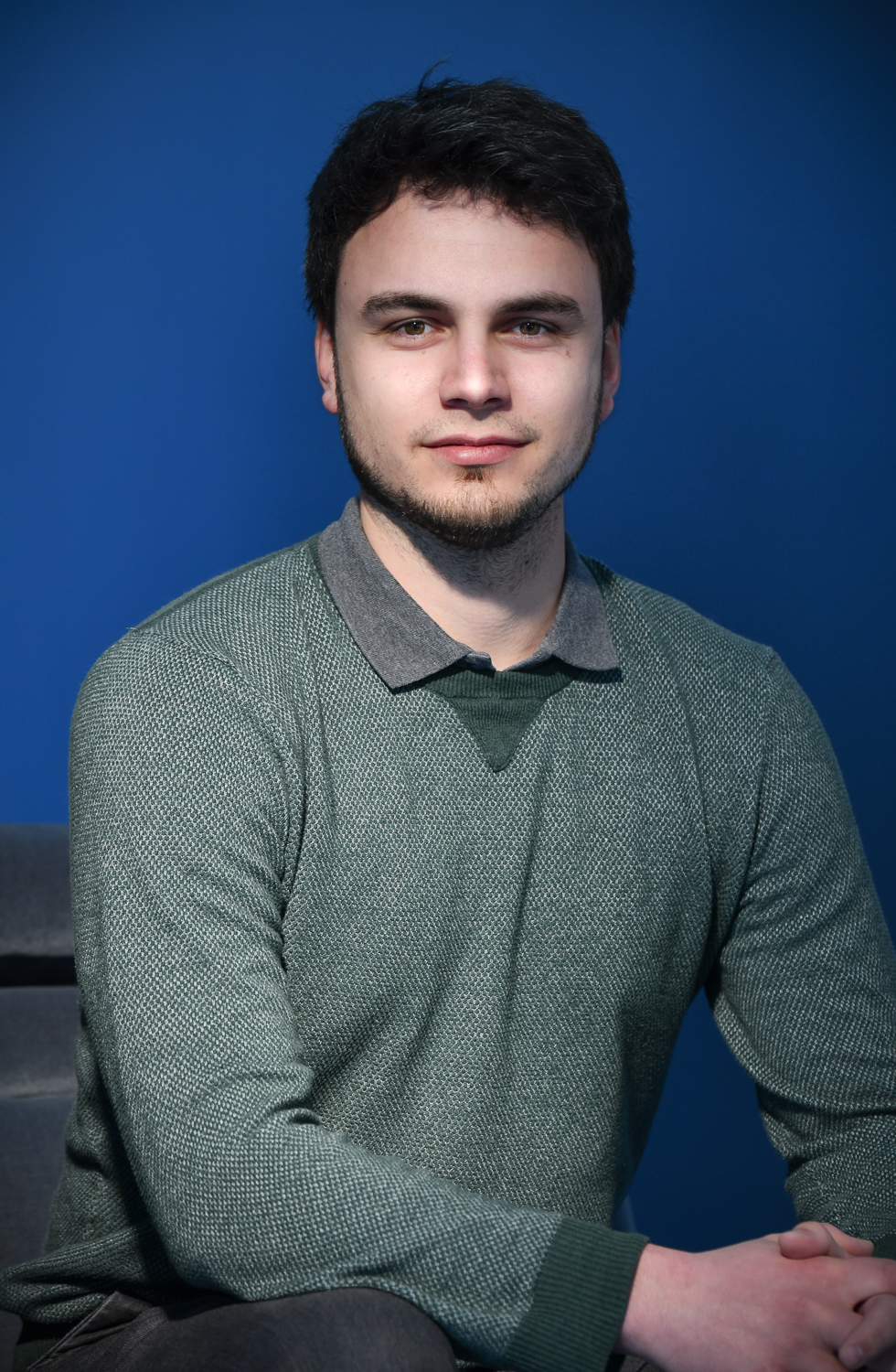 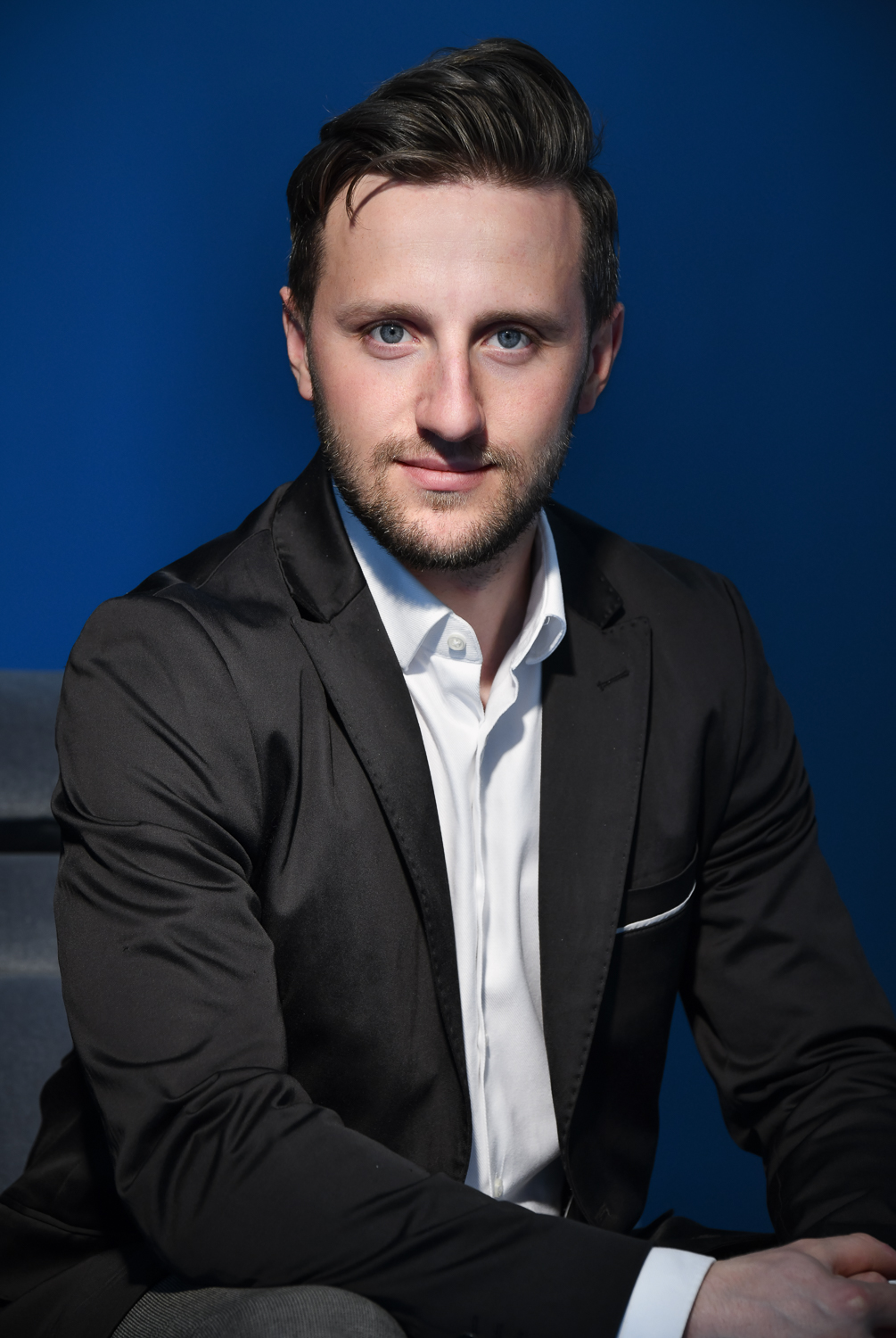 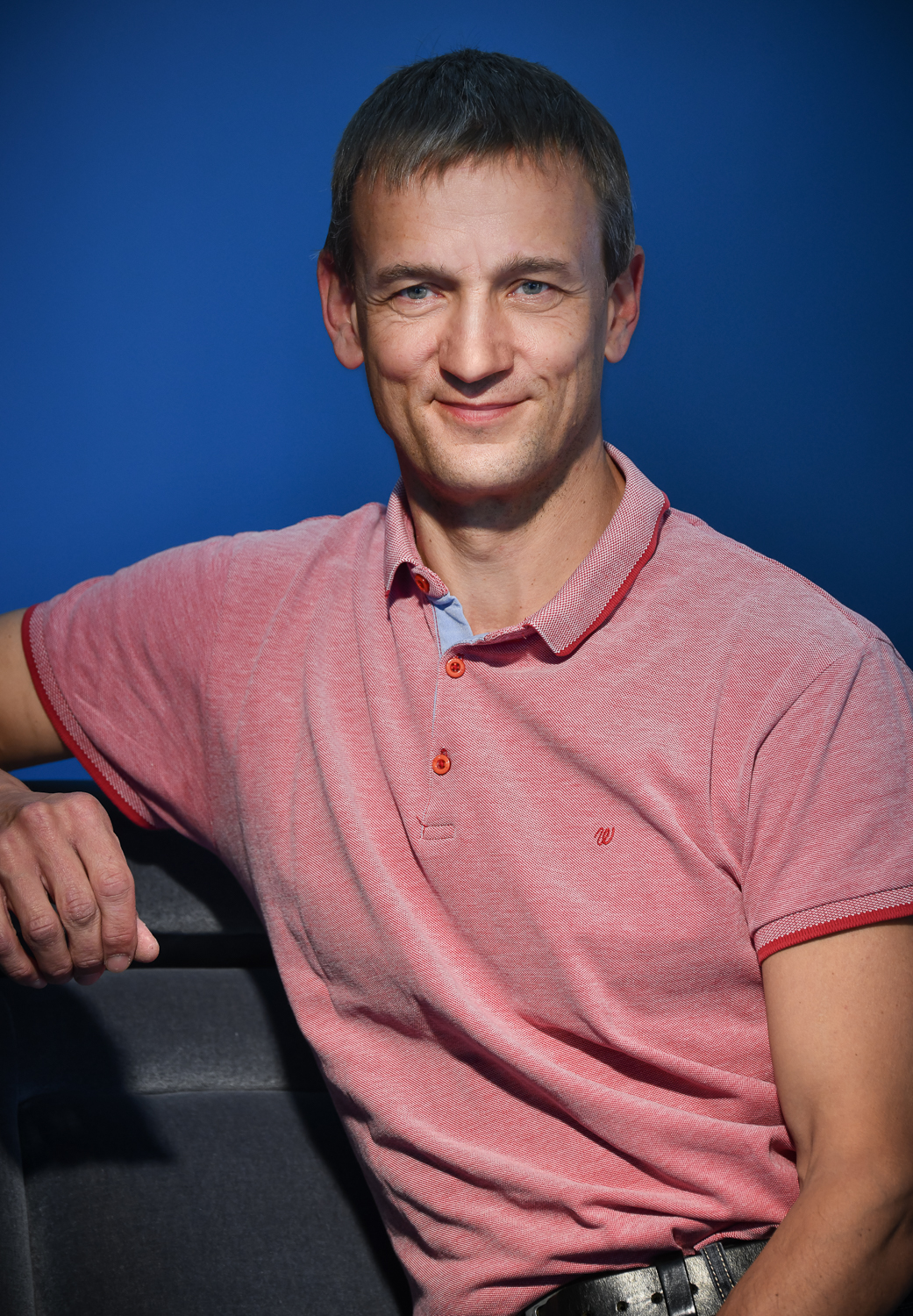 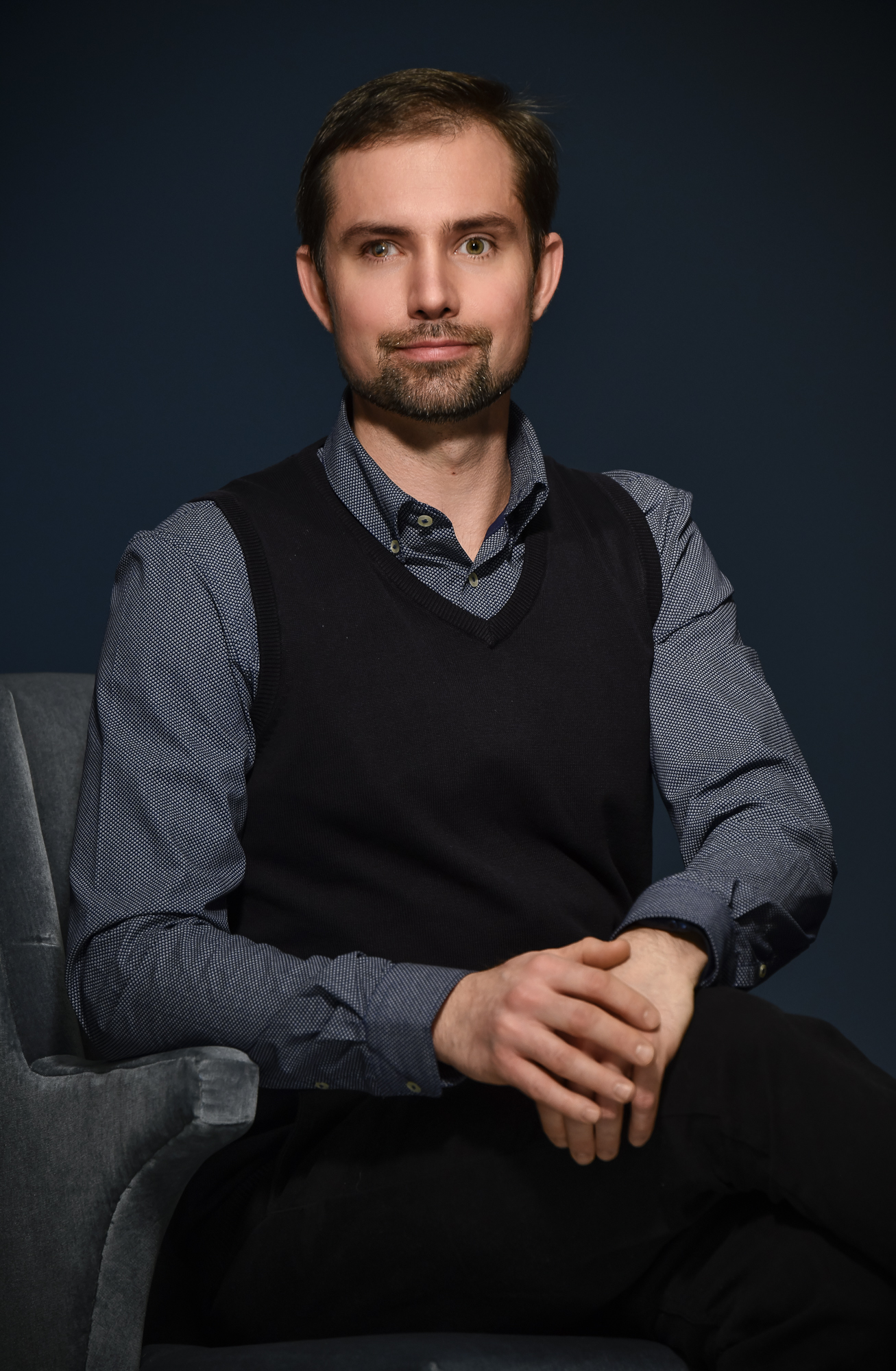 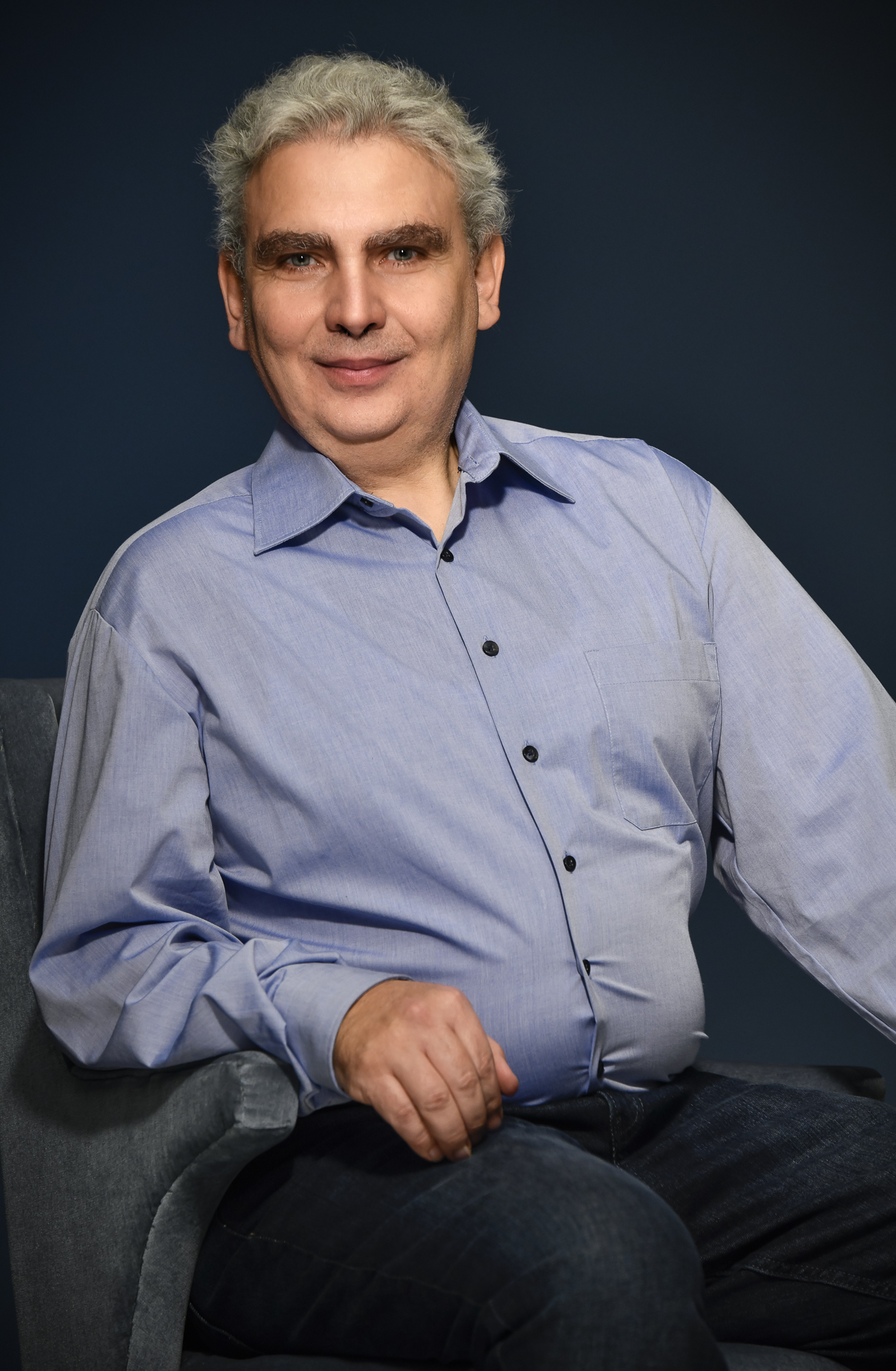 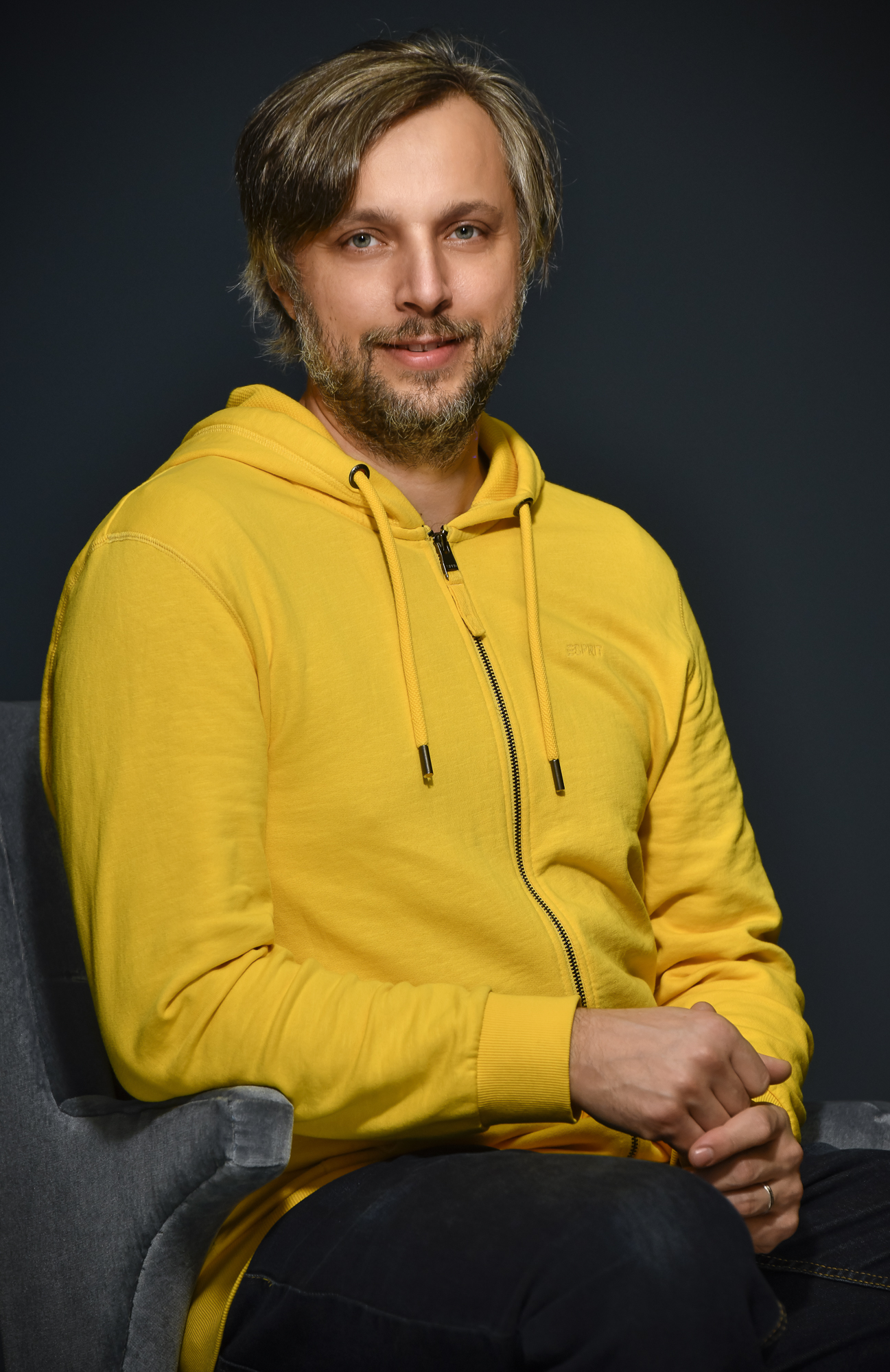 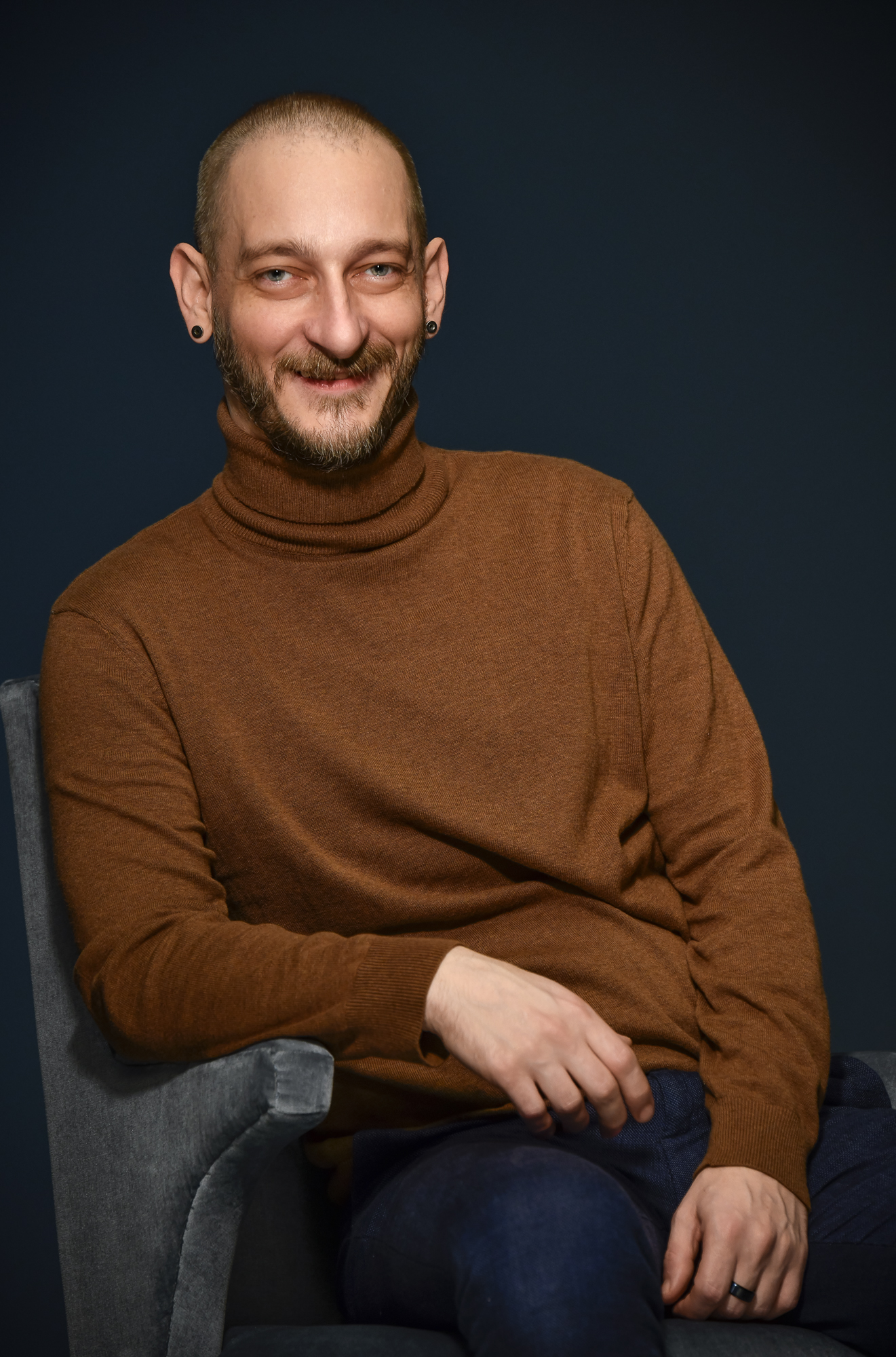