A situation comedy about happiness as a subject of scientific research. An appartement, a number of doors, dozens of disguises for the main character, a stage design containing elements issuing from the 1960’s, a dynamic tempo, a lot of humour and brilliant actors. A good surprise for everyone who thought that Václav Havel’s plays were always serious, complicated and accessible only to intellectuals.

Eduard Huml is a man of science. As a sociologist he strives to give a definition to notions of happiness and essential life values. Regularly, he dictates his theories to the young stenographer Blanca, to whom he is physically attracted. Yet Doctor Huml already has the problem of being married and having a mistress. His wife Vlasta and his appealing mistress Renata, who are aware of one another, are both forcing him to end the dysfunctional relationship. But which one?

Coincidentally, Doctor Huml takes part in Dr. Balcárková’s research using a computer called Puzuk to explore human individuality and draw more general conclusions. For that purpose, a team of experts periodically meets at the Humls’ house, where their sensitive measuring device breaks down every time. The researchers are puzzled. Is that because the device can’t cope with the personal problems of the two-faced sociologist?

Václav Havel (1936–2011) wrote this comedy in 1968 for the Prague Theatre on the Balustrade. Despite evoking the then technological innovation – computer intelligence – and ironizing pseudo-scientific methods, the central theme is the condition of a man who – by mindlessly repeating the same thing and refusing to find a true solution – loses not only the notion of place and time, but worse: drags himself into a cowardly existence. It is the fourth time that a Václav Havel play is staged at the Brno National Theatre under Martin Glaser’s direction. 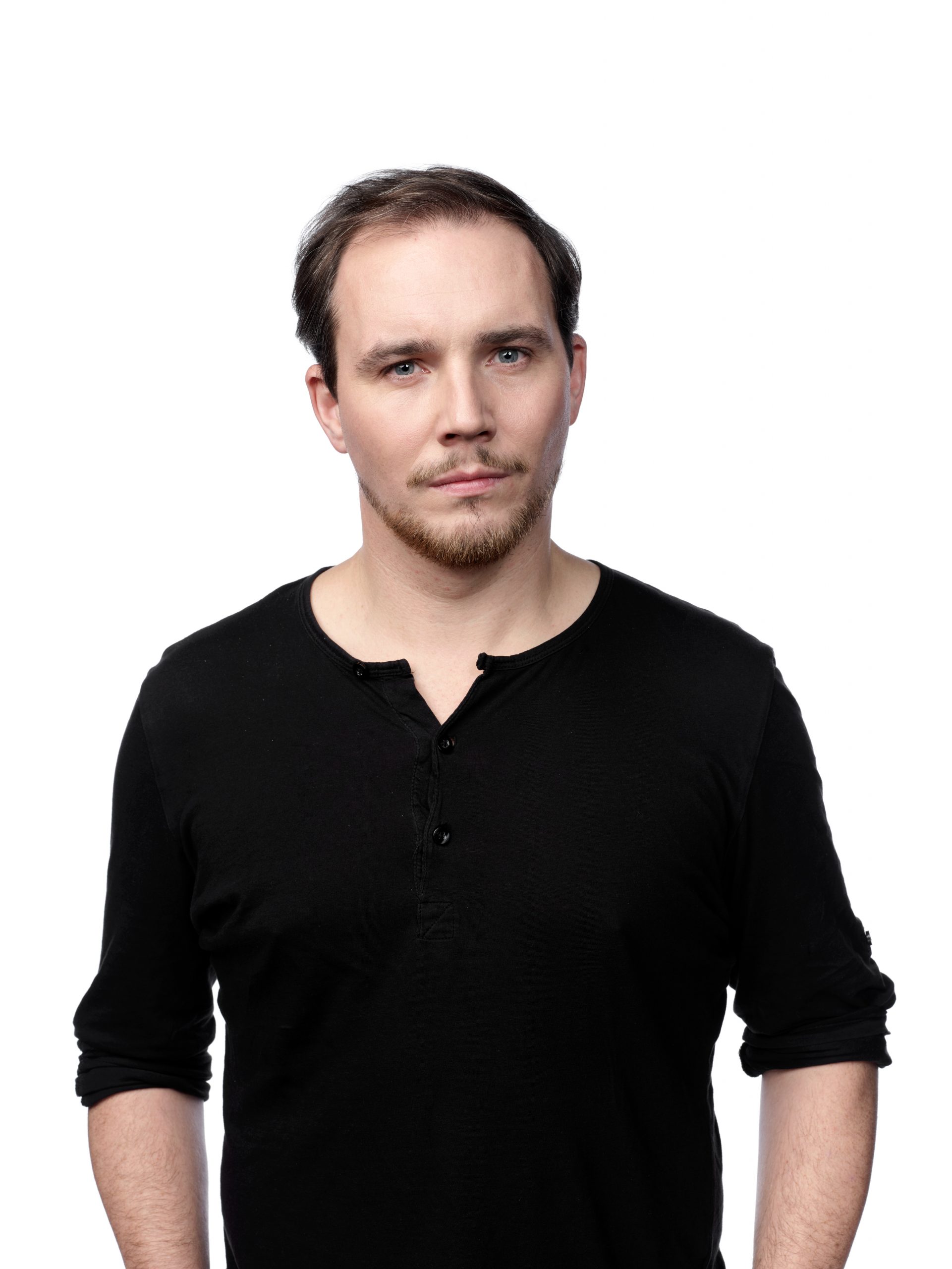 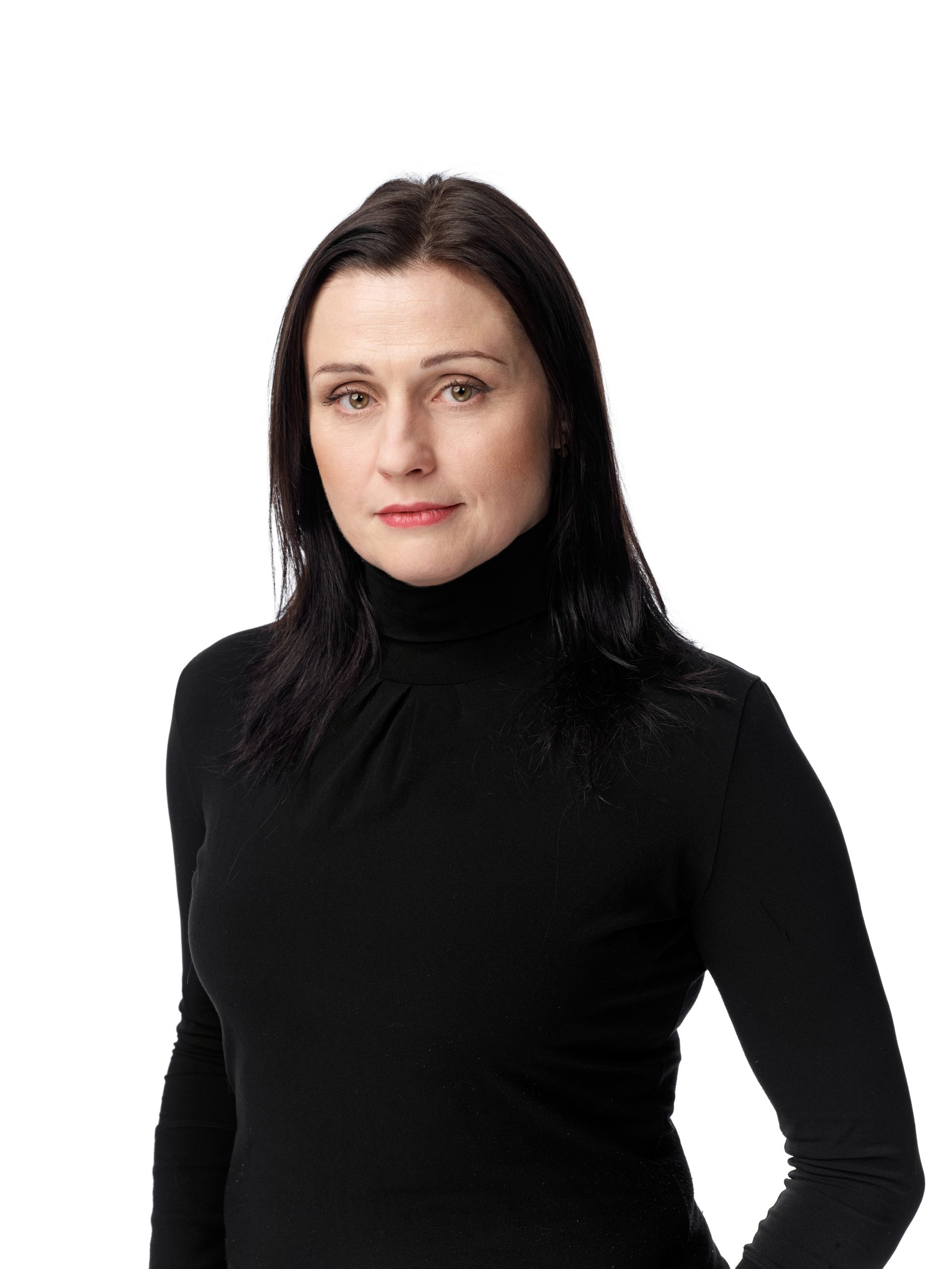 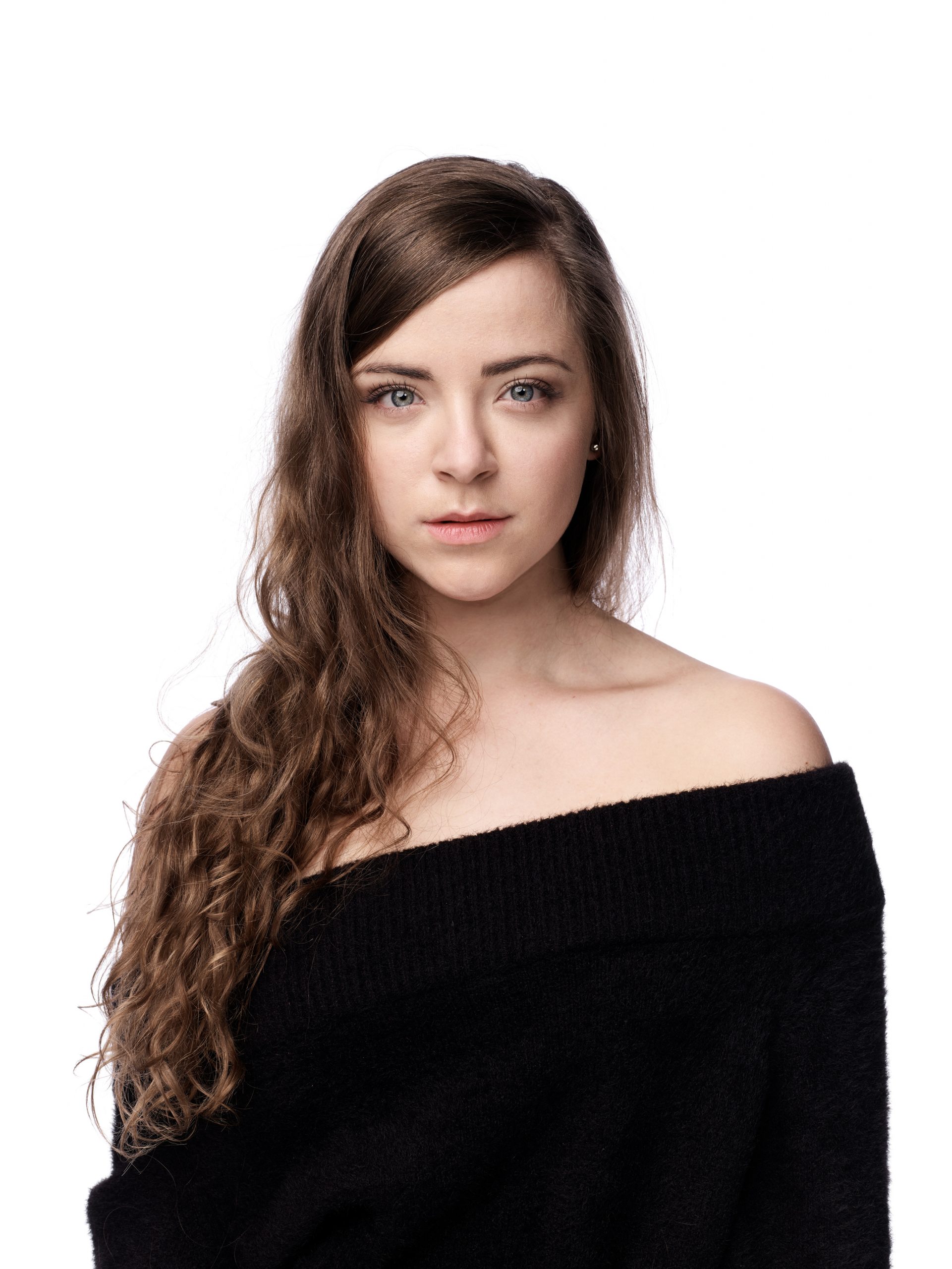 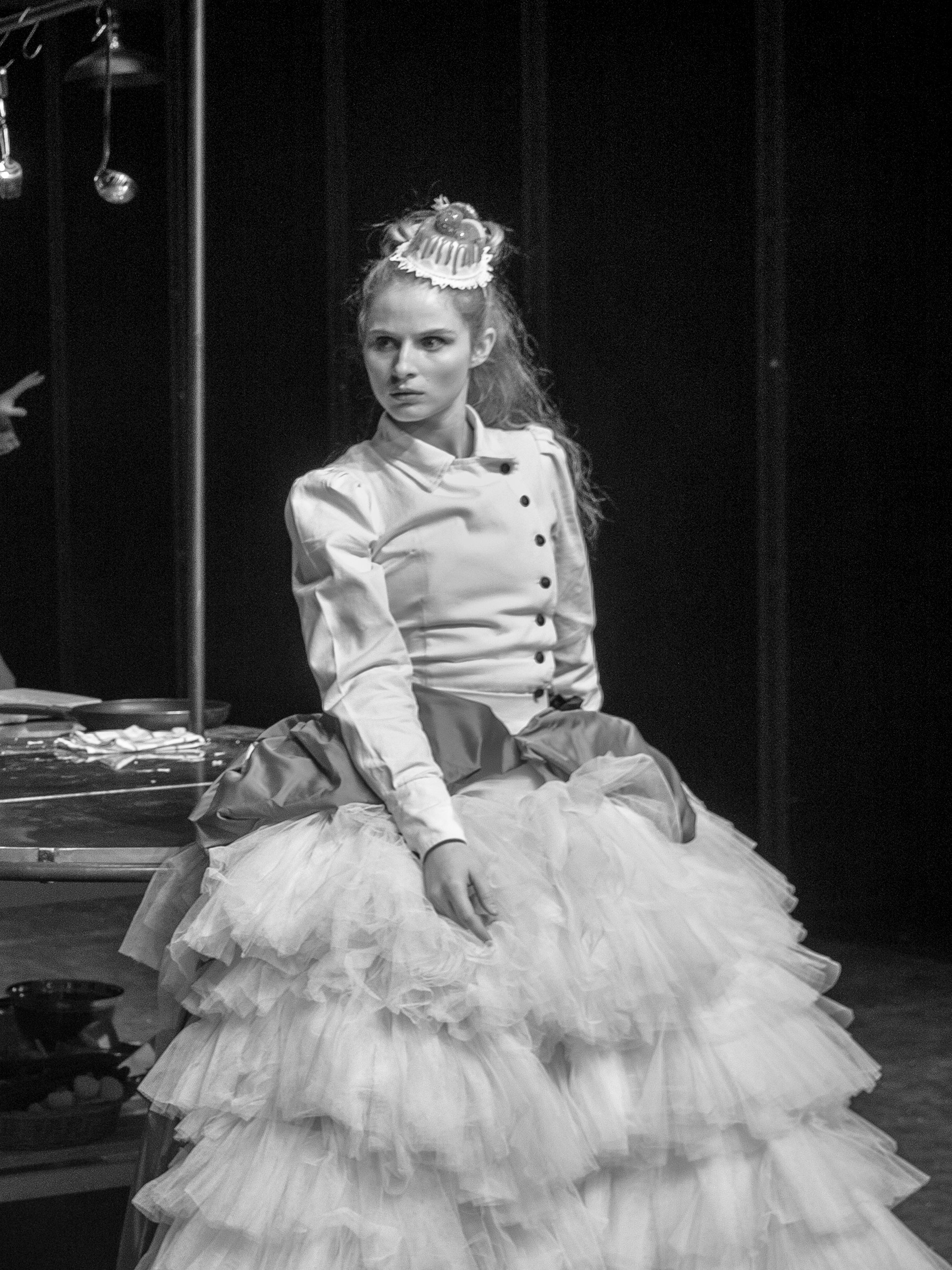 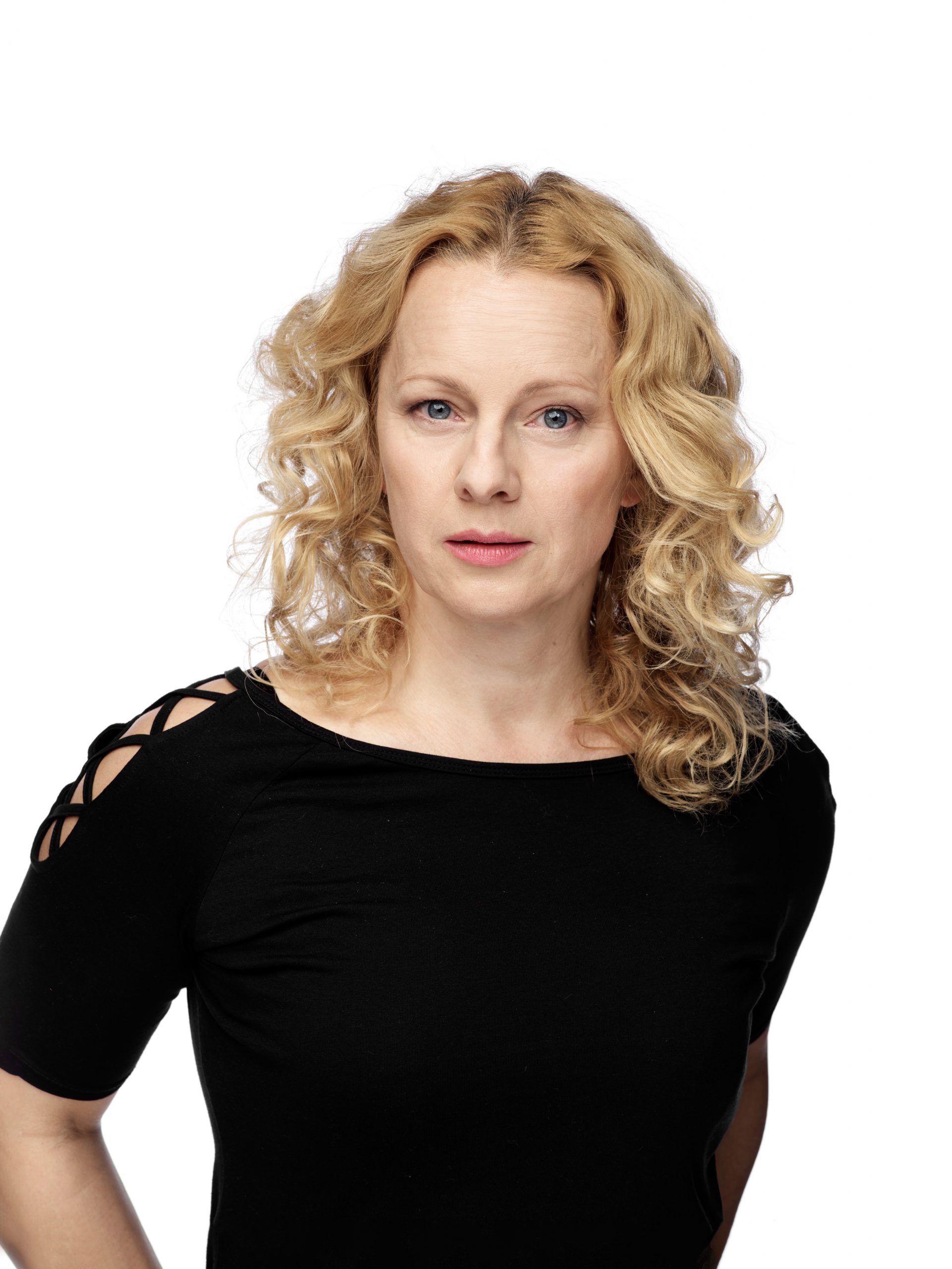 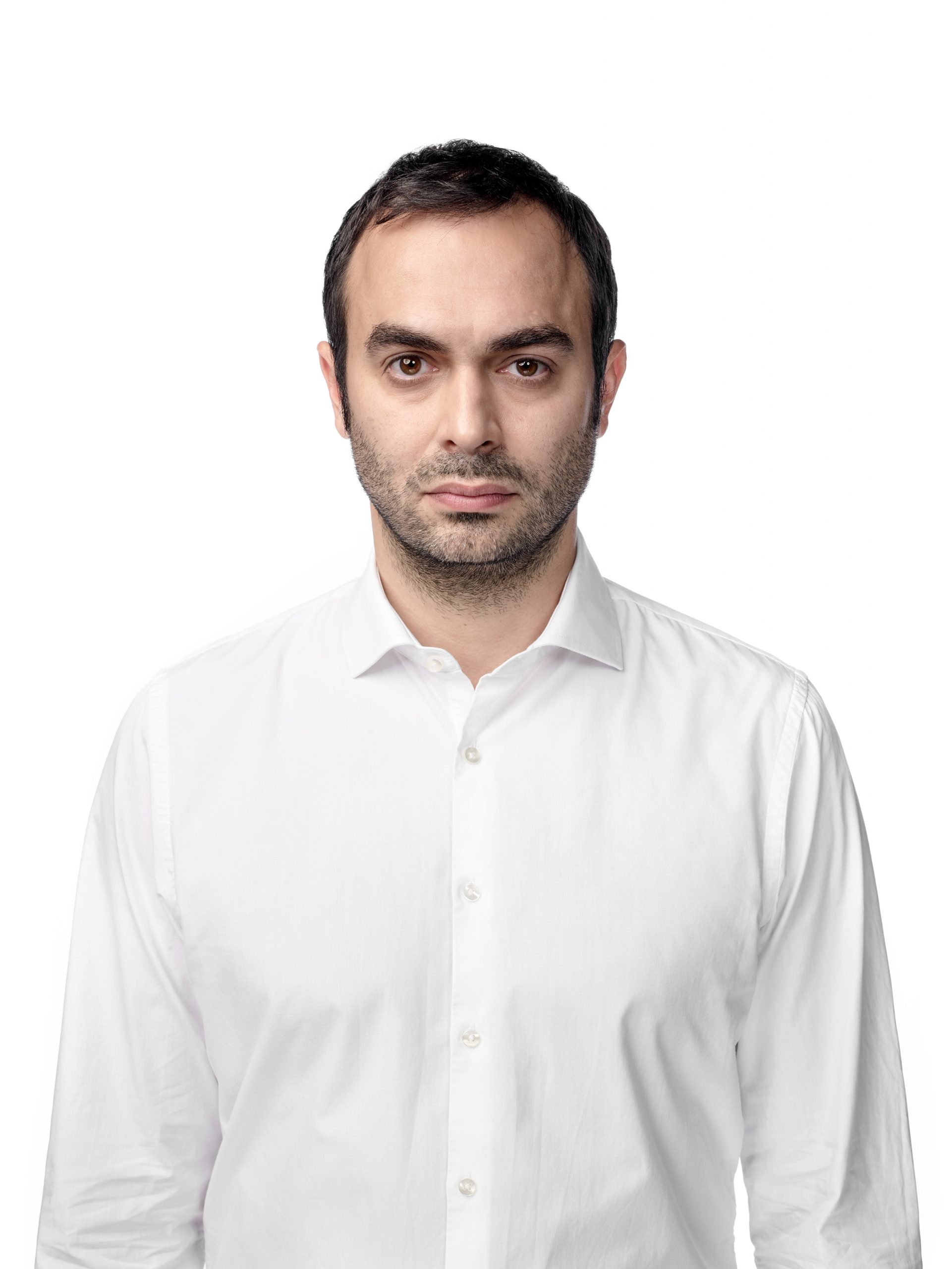 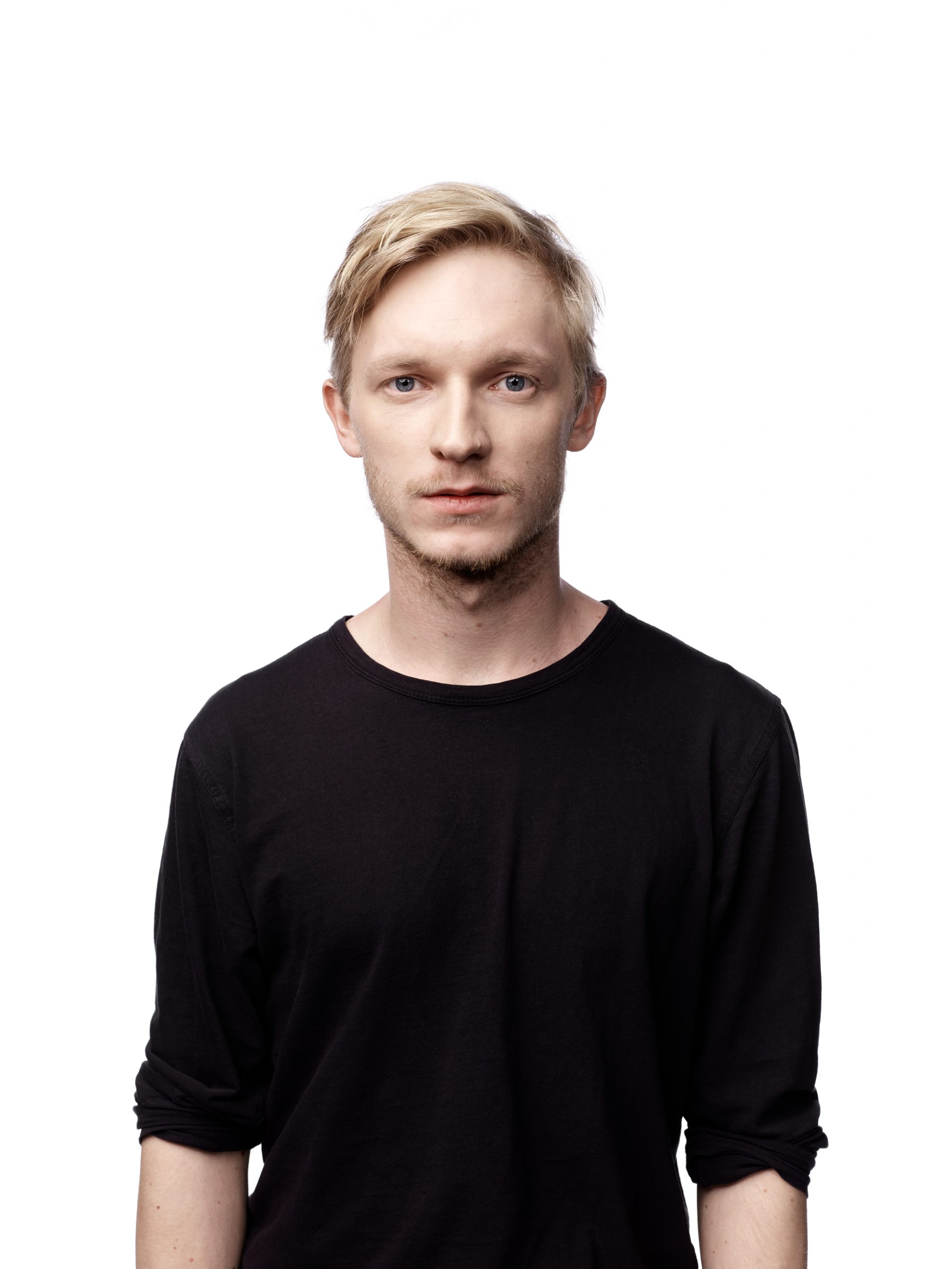 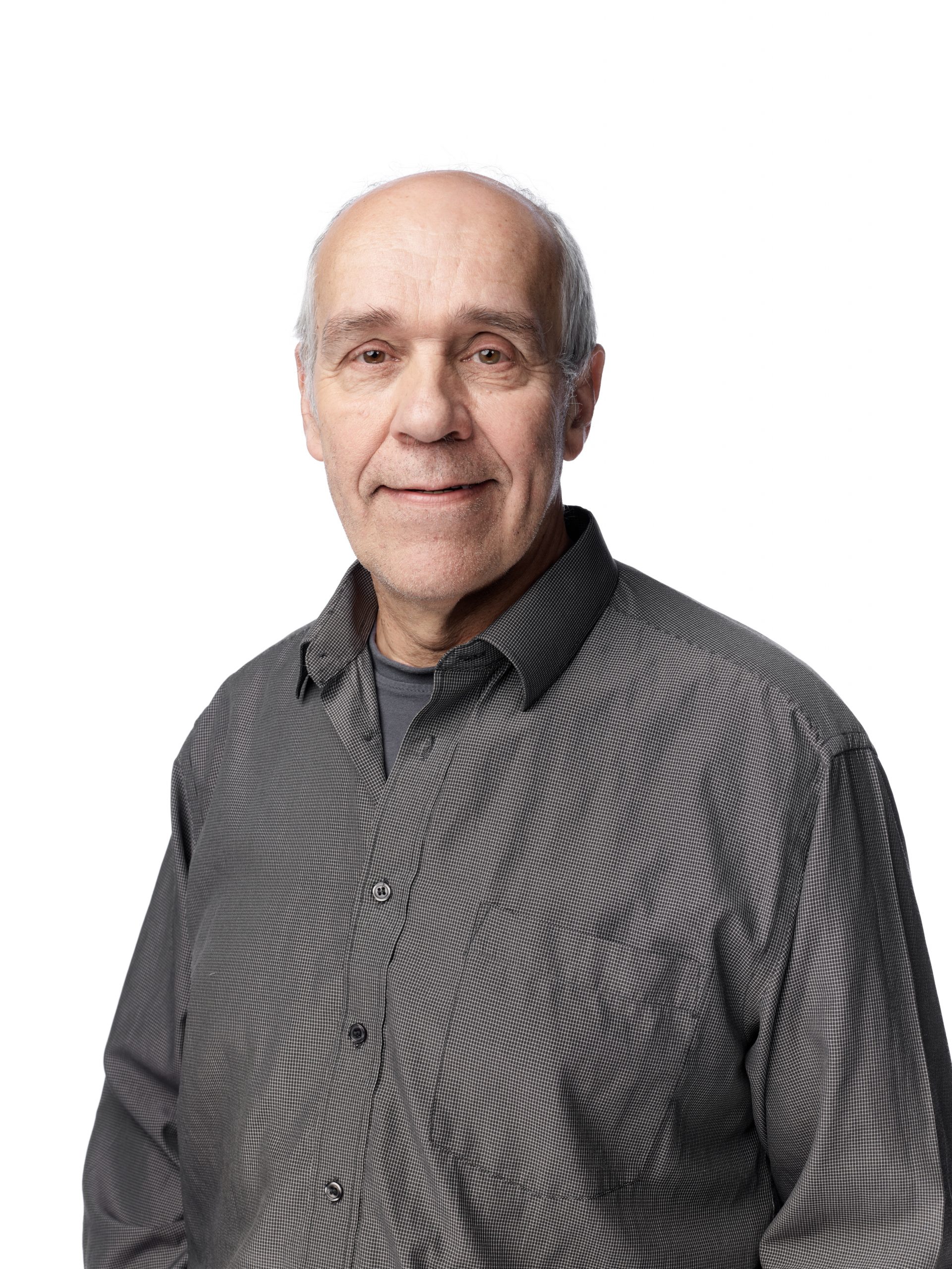 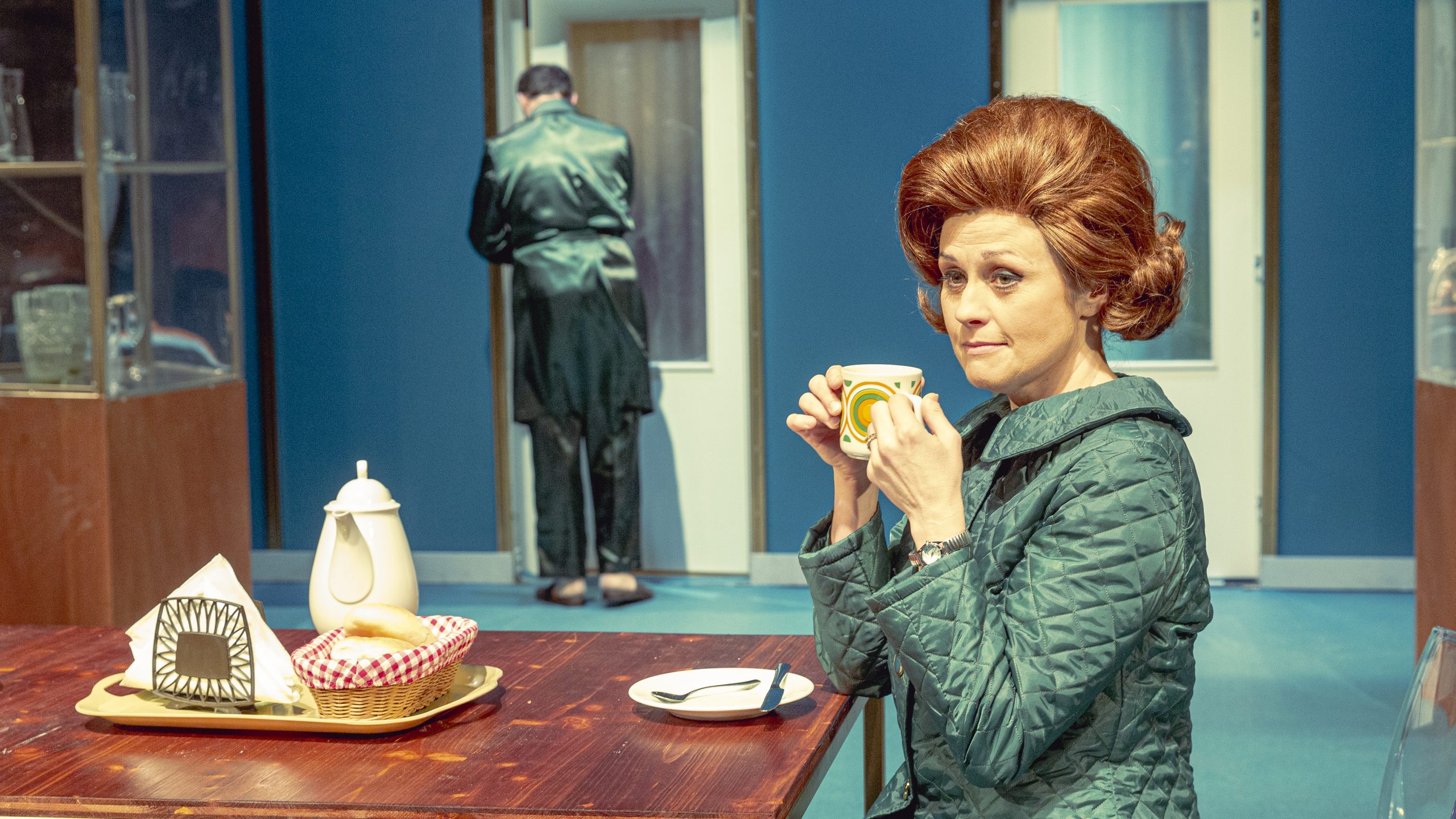 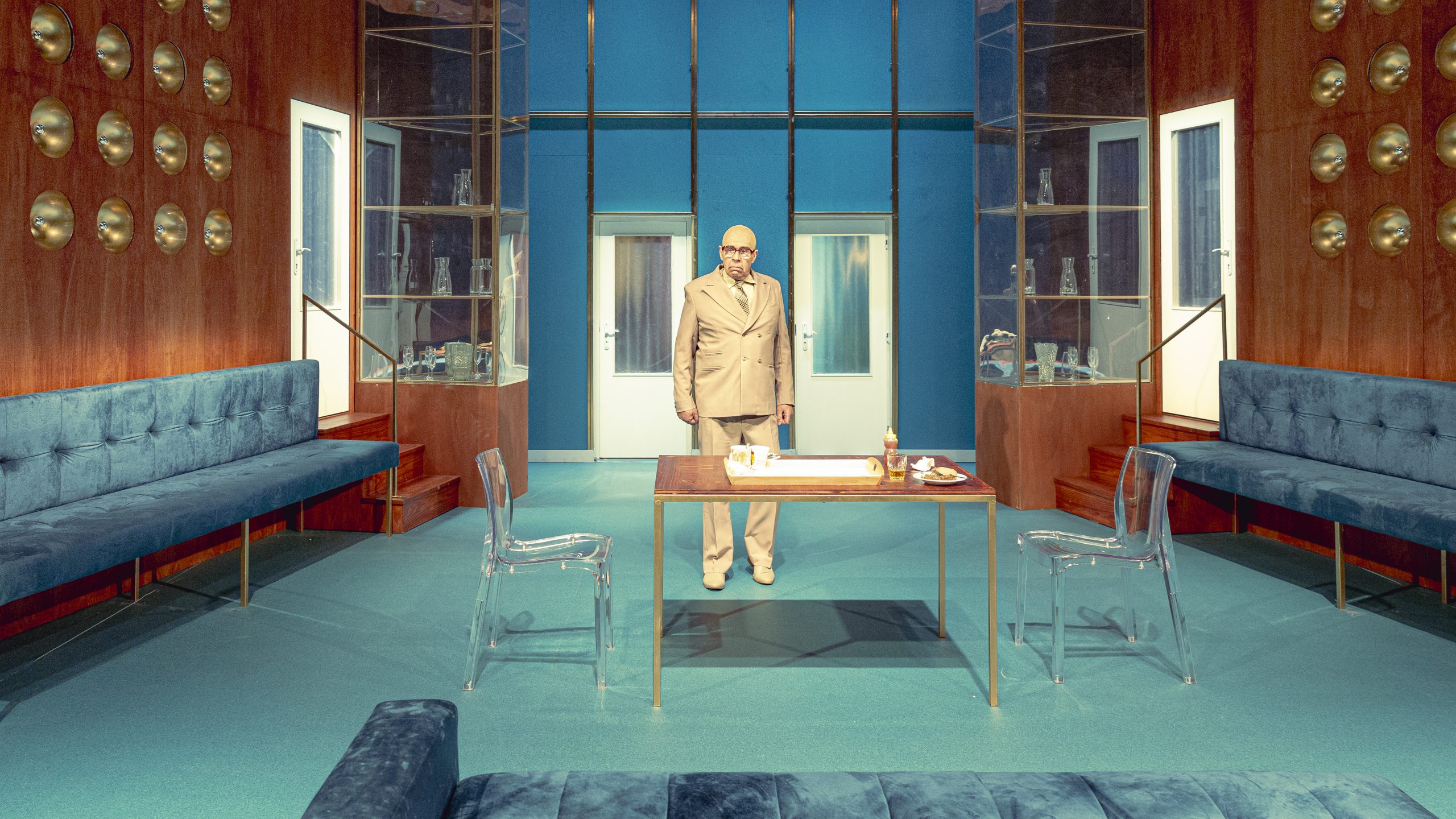 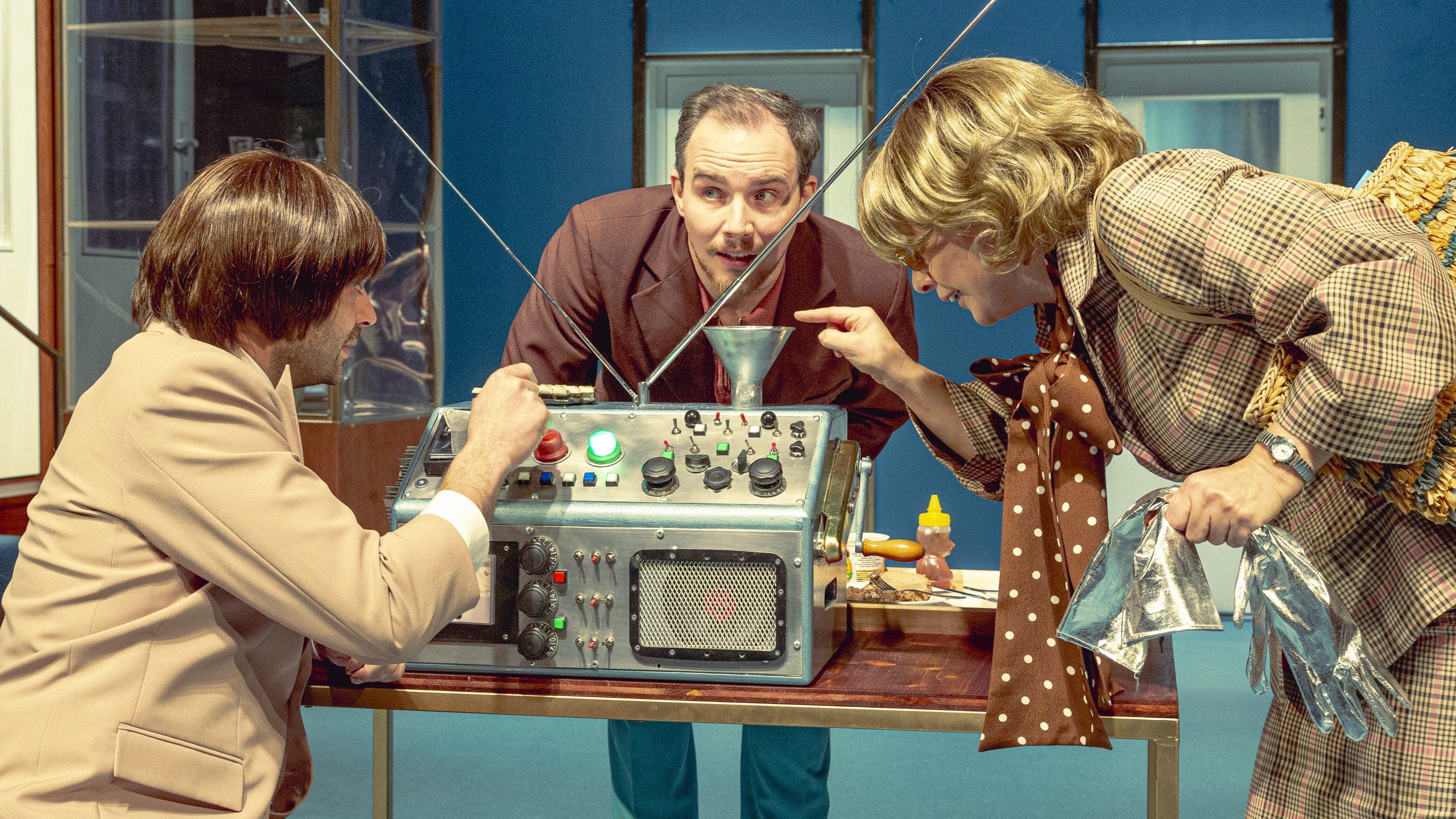 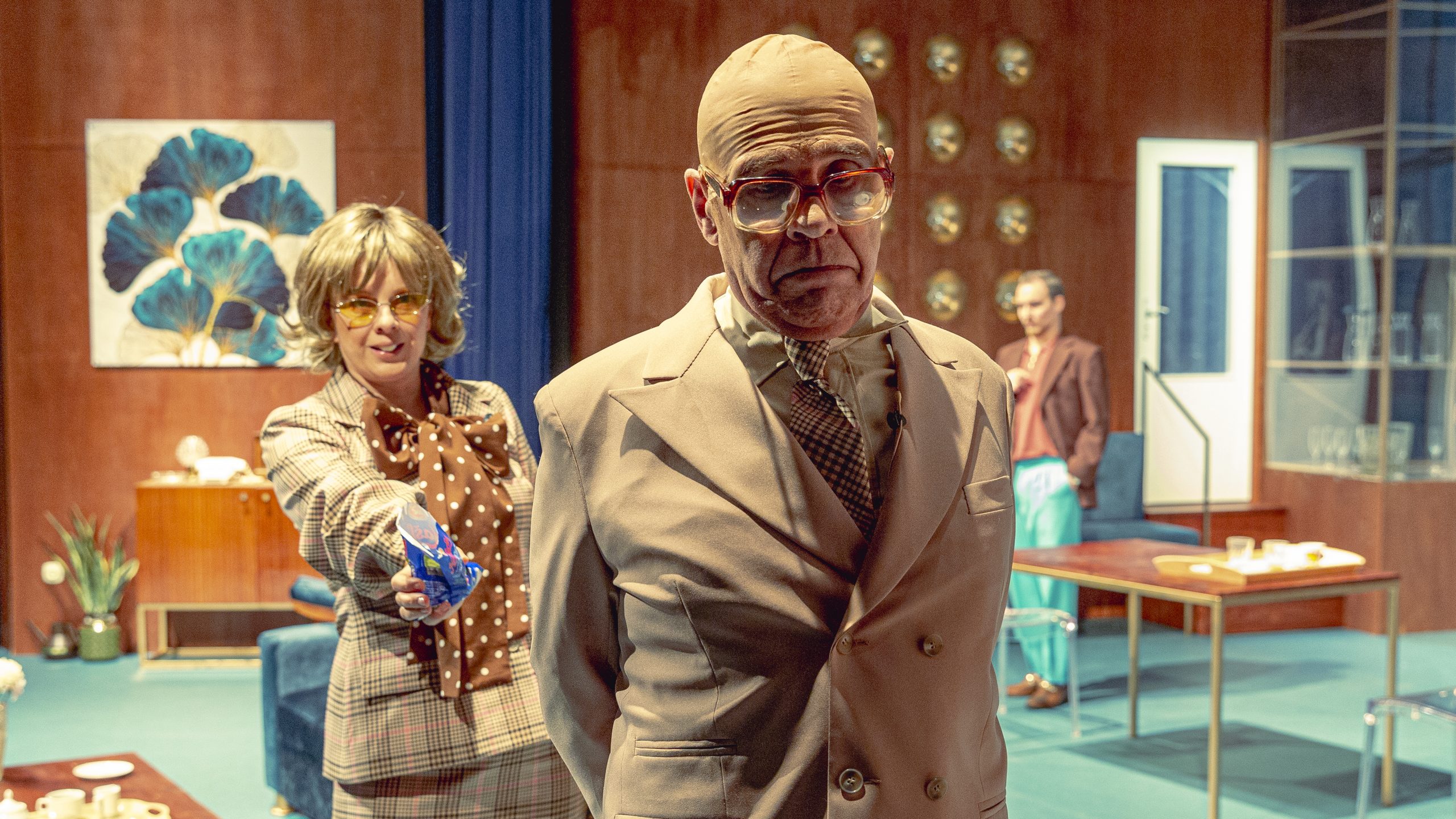 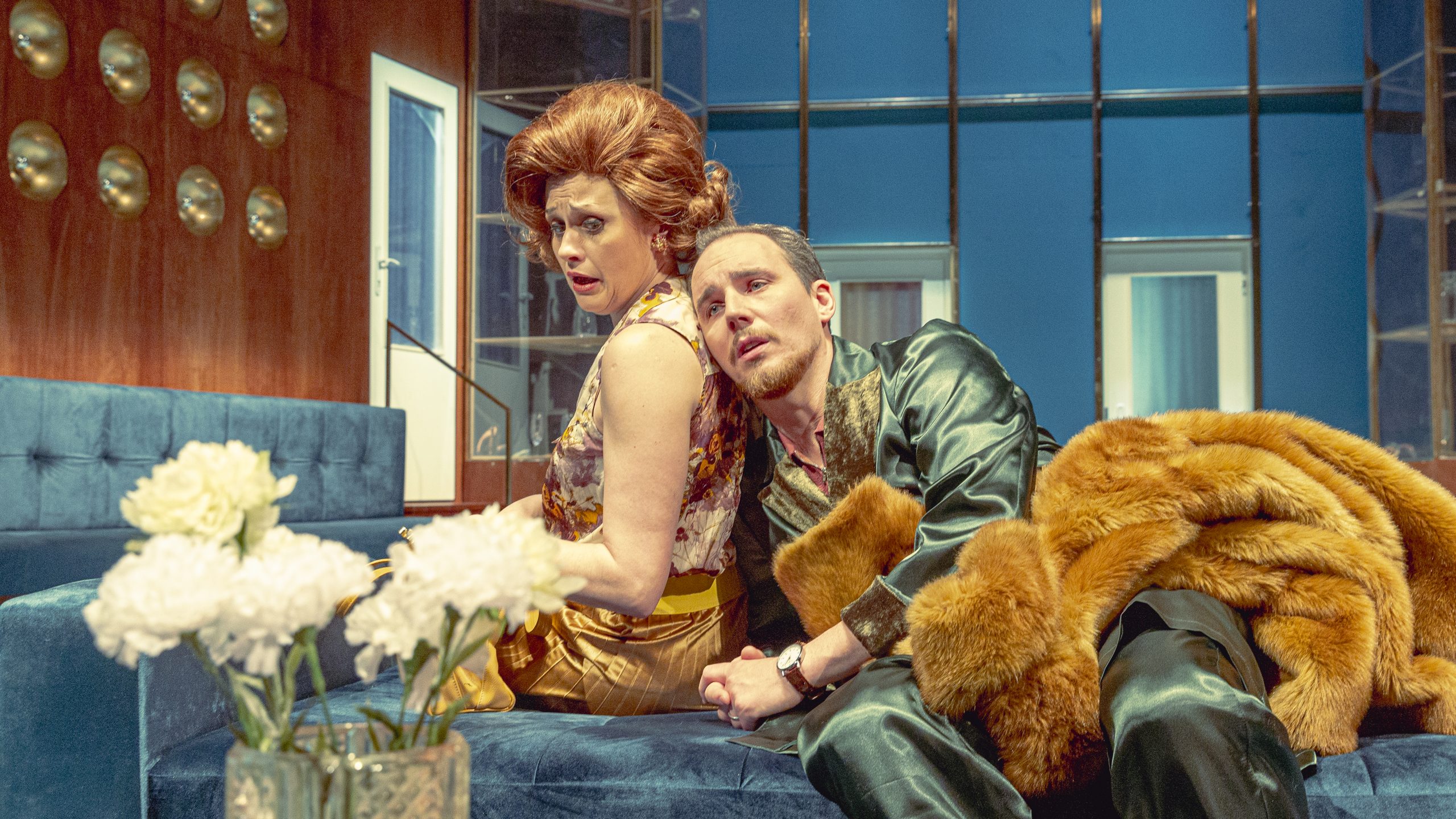 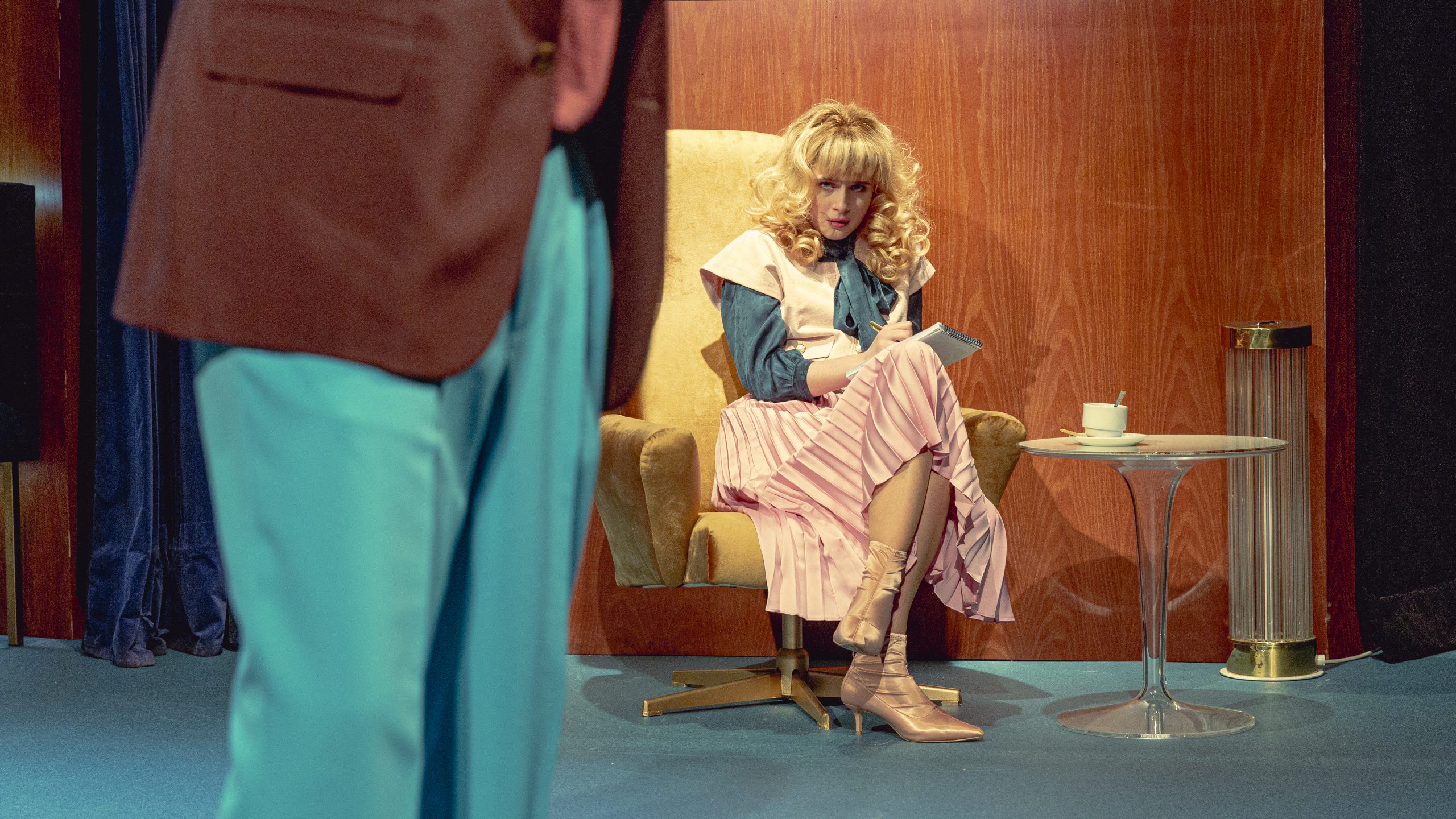 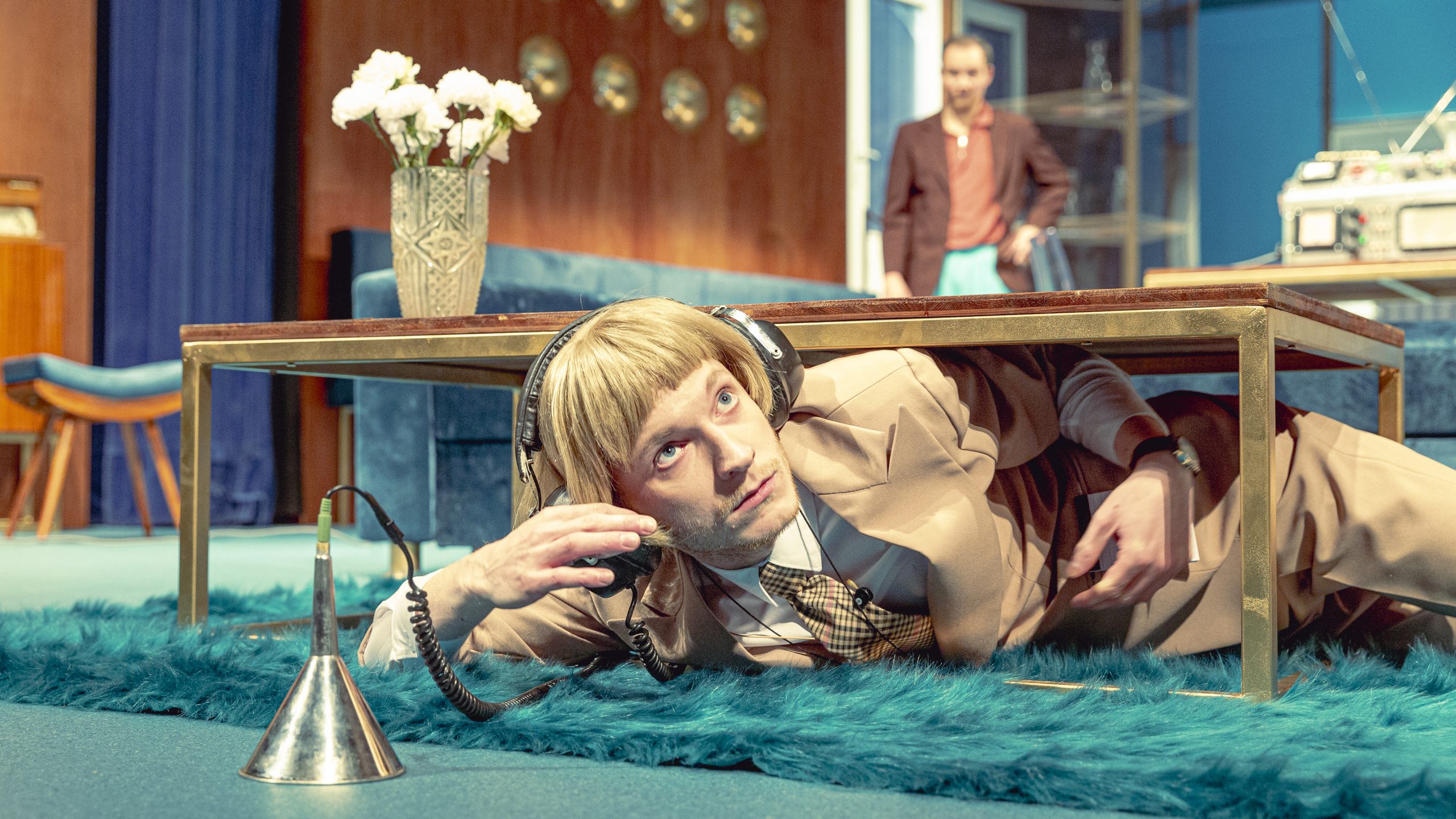 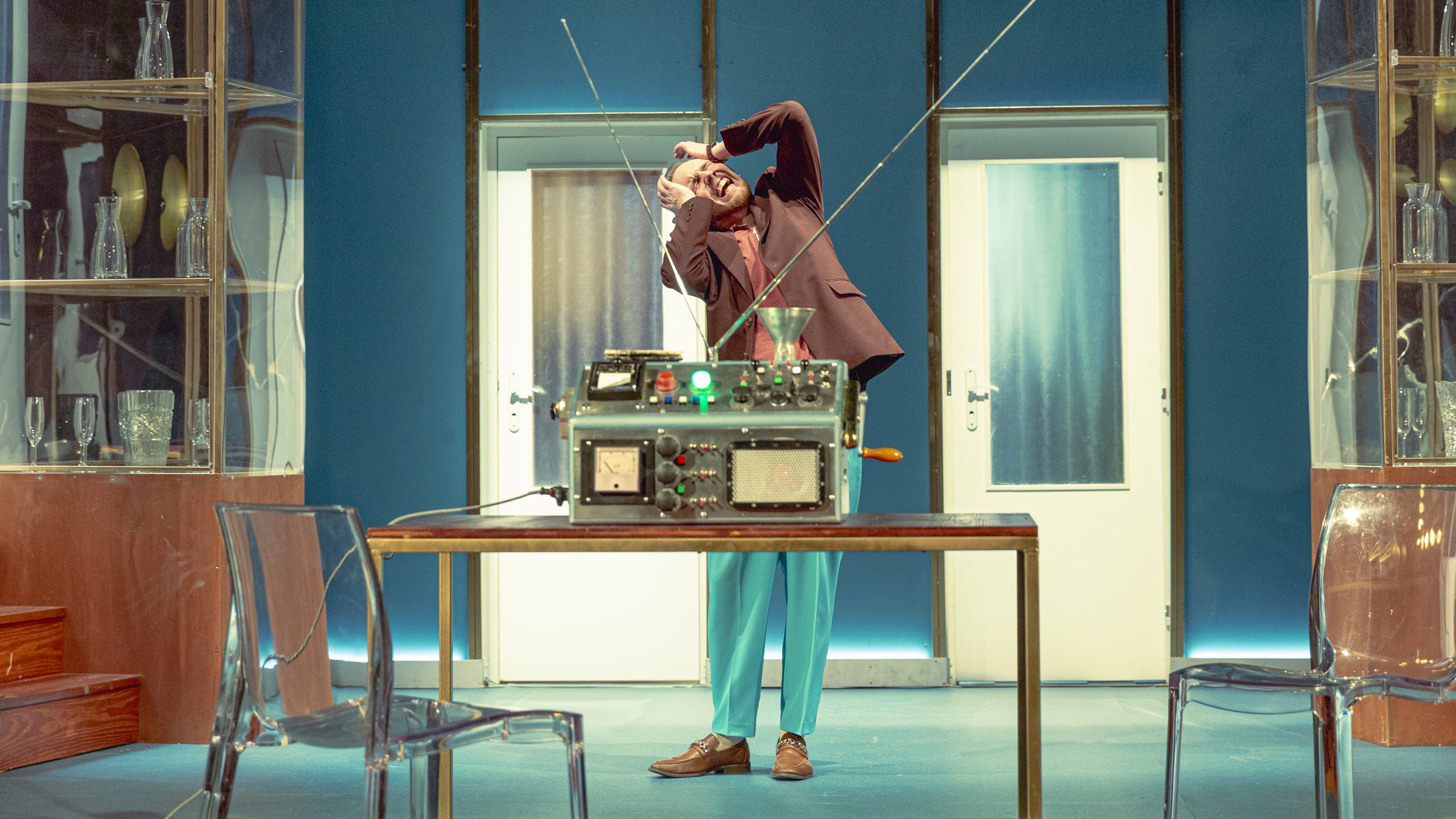 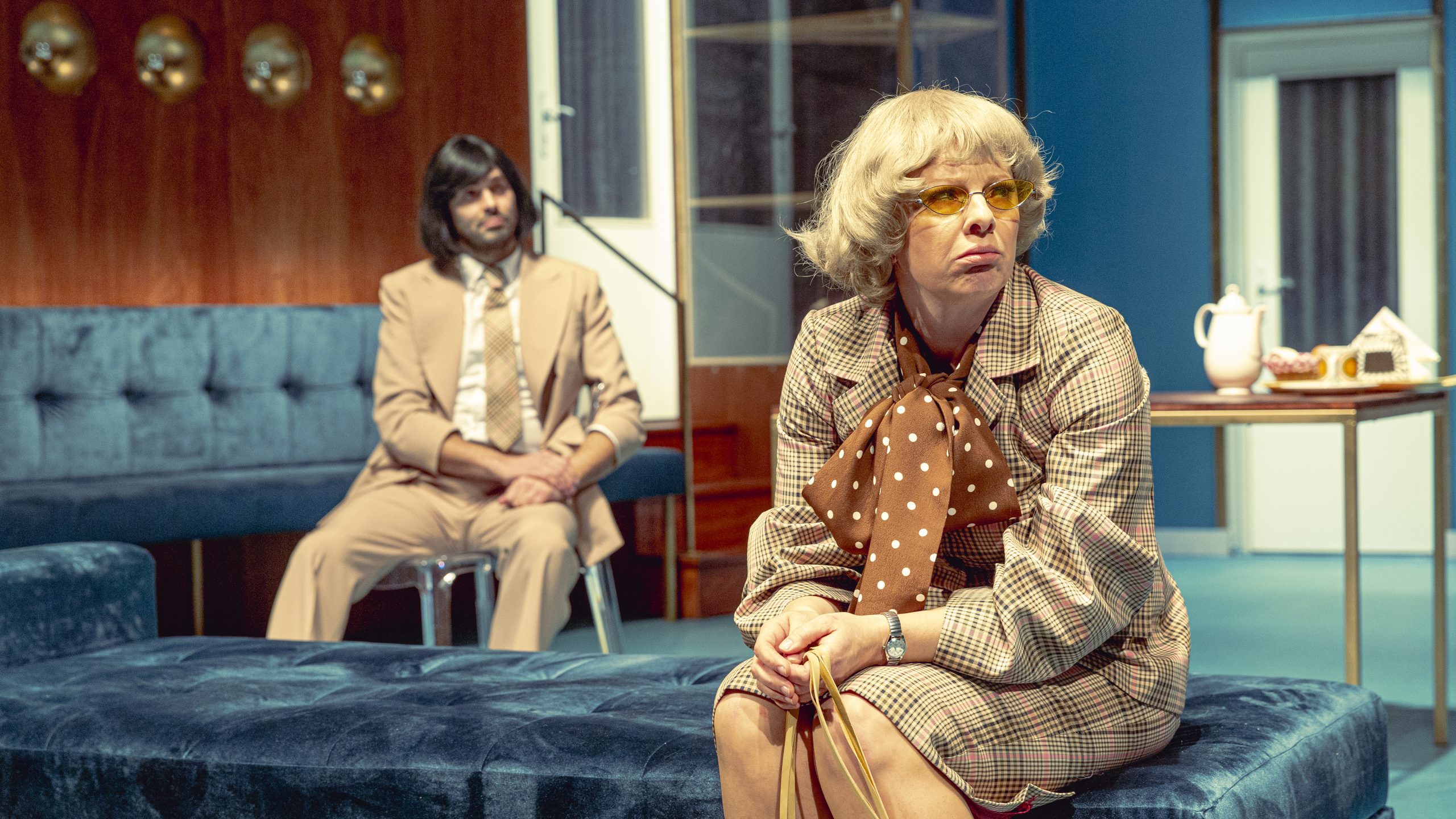 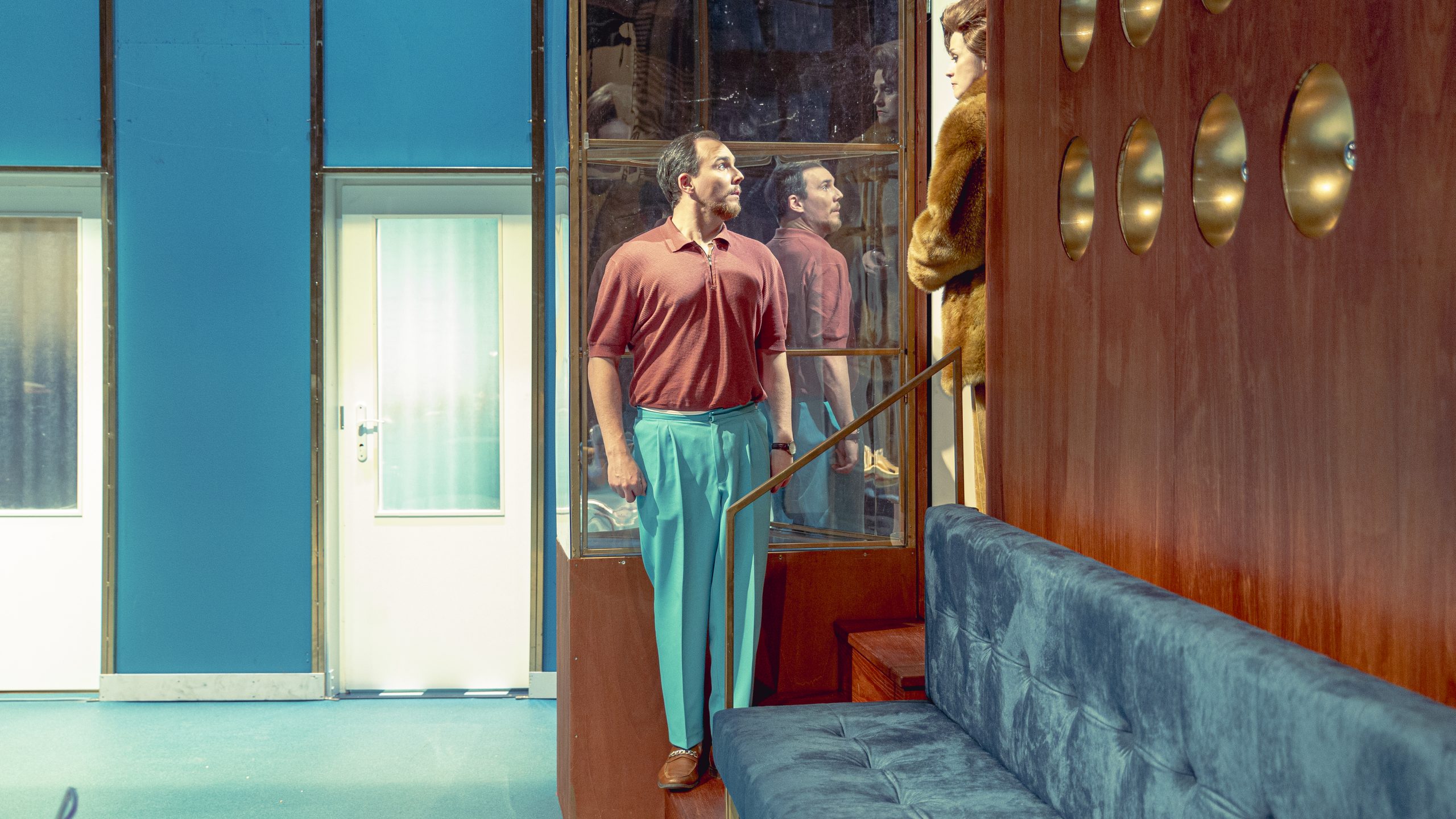 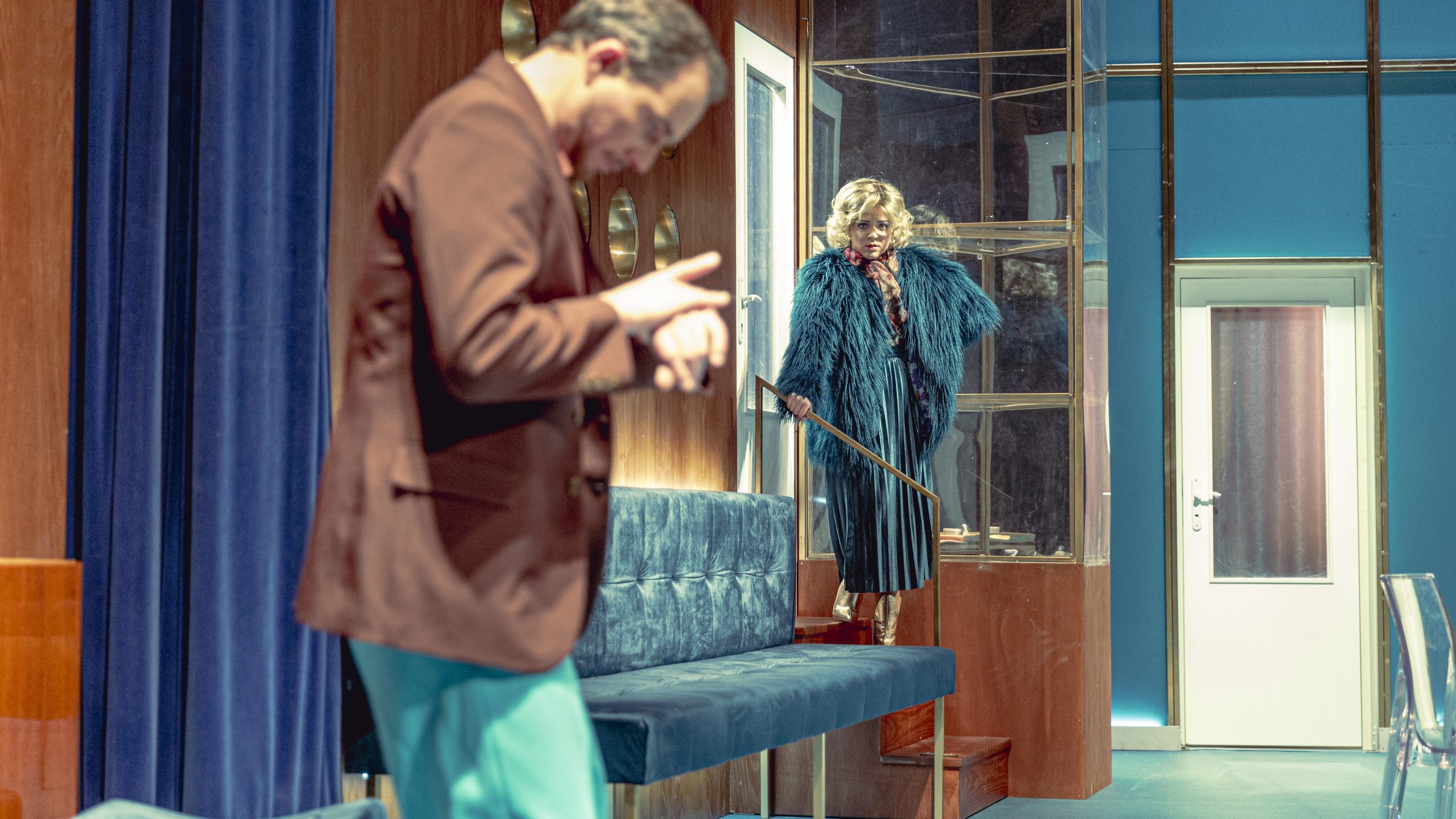